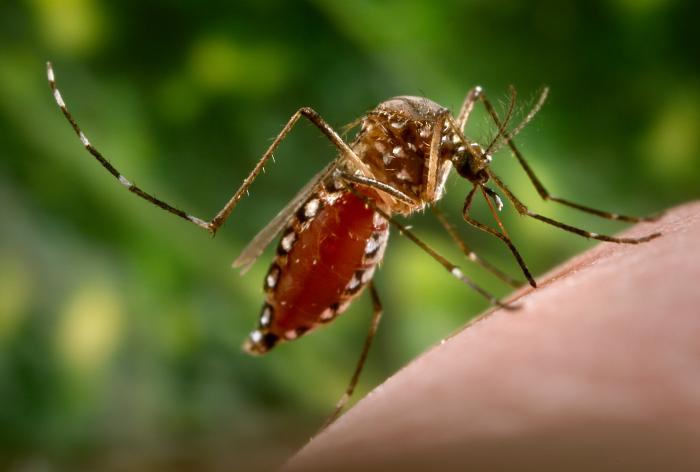 Researchers have identified a fifth dengue subtype, the first new subtype in 50 years, a finding that could add another challenge to vaccine development, according to findings presented at a dengue meeting under way in Bangkok.

The subtype was identified during screening tests on virus samples that were collected during an outbreak in Malaysia in 2007, ScienceInsider reported. The findings were presented by Nikos Vasilakis, PhD, lead author of the study and a virologist from the University of Texas Medical Branch (UTMB) in Galveston.

Vasilakis said that so far the new subtype has only been implicated in one outbreak in humans, which occurred in Malaysia's Sarawak state, where it might be circulating in macaques living in the forests.

According to an abstract of the study provided by UTMB, the research focused on the sylvatic transmission cycle that had been detected in the area, with spillover human infections, including some that were severe. The phylogenetic analysis revealed that the virus is basal to the other four serotypes, providing clues to its deep ancestral origin.

Though the new subtype hasn't yet become established in humans, its identification has implications for control of the disease using vaccines that are under development, according to the group, which also included scientists from Malaysia, Pennsylvania State University, Boston University, and the University of Sydney.

Scott B. Halstead, MD, a dengue researcher who is at the meeting in Thailand where the findings were presented, told CIDRAP News in an e-mail that the virus has been circulating in the jungles of Malaysia and Indonesia for tens of thousands, possibly hundreds of thousands of years without jumping into the urban transmission cycle.

"As I understand the situation, there is no good evidence that this virus grows readily in the vector mosquitoes that maintain dengue strains in the human-to-mosquito-to-human cycle," he said. Halstead is a senior scientific advisor to the Dengue Vaccine Initiative.

"However, better monitoring of human dengue infections all throughout the Indonesian archipelago is now warranted," Halstead said, adding that there may be more dengue types to be discovered in the area, which he believed is where dengue viruses evolved in nonhuman primates from an ancestor virus.

Ian Mackay, PhD, a virologist at the Australian Infectious disease Research Centre at the University of Queensland, wrote on his Virology Down Under (VDU) blog that sylvatic dengue viruses have infected humans before, but so far no sustained epidemics have been detected and all of the viruses that have been isolated have been related to one of the four current serotypes.

Dengue is the leading cause of severe illness and death among children in some Asian and Latin American countries.

Sanofi Pasteur has started producing its experimental dengue vaccine, the world's first, which it hope to launch in 2015. Researchers have had a tall task in developing a vaccine: ideally, it must cover all four strains and sidestep the possible risk of antibody-dependent enhancement, which could worsen disease.

A closely watched efficacy study in 2012 found disappointing efficacy results overall, though it was much more efficacious against some of the strains. A recent phase 3 study found that the candidate vaccine was safe and immunogenic in children.