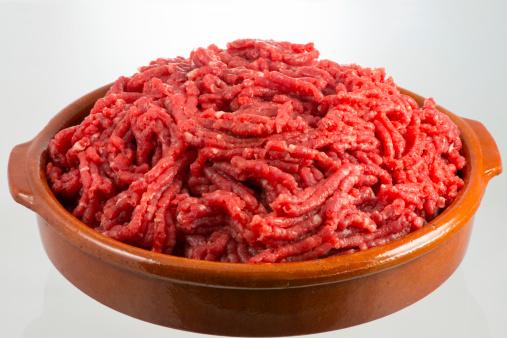 The US Department of Agriculture (USDA) announced yesterday that in a few months it will launch a long-discussed plan to speed up the hunt for the contamination source when ground beef is found tainted with Escherichia coli O157:H7.

Under the plan, officials will launch investigations at grinding facilities and their suppliers as soon as samples are positive for E coli O157 on an initial test, rather than waiting for a confirmatory test, which generally takes 2 days, said the USDA's Food Safety and Inspection Service (FSIS).

The agency estimated that the new approach may lead to "dozens more recalls" of ground beef each year.

"A critical component of preventing foodborne illness is quickly identifying sources of contamination and removing unsafe products from store shelves," said Brian Ronholm, deputy undersecretary for food safety, in a press release. "The expedited traceback procedures being announced today will allow FSIS to take action more quickly, which will make a significant difference in food safety investigations and in preventing foodborne illnesses."

Trace-back investigations will include a review of records to determine whether the grinding or supplying facility's food safety system broke down, the FSIS said. The agency said it will also determine whether the supplier shipped potentially tainted products to other grinding facilities or further processors. "If so, FSIS will take steps to have that product removed from commerce."

Years in the making

The USDA first proposed the new trace-back plan in May 2012, and consumer groups had pressed the agency for similar changes years before that. In 2010 consumer groups complained that the agency investigated less vigorously when it found E coli O157:H7 in routine ground beef testing than when an E coli outbreak was linked to contaminated meat, but the agency disputed that assertion.

The trace-back plan marks a big turnaround for the FSIS, according to a report today in Food Safety News. Until 2010, it said, FSIS inspectors were not even allowed to document the original sources of the meat in ground beef samples they tested.

The story said that John Munsell, owner of a small meat processing plant in Miles City, Mont., began protesting that rule in 2002, after some of his meat was found contaminated with E coli O157. The FSIS, according to the story, didn't want to know that all the beef trim he was grinding came from a big slaughterhouse near Denver.

Yesterday's announcement was preceded by a USDA proposal unveiled in July to require all makers of ground beef products to keep records of sources and suppliers of the meat they use, with the aim of facilitating trace-back efforts.

The FSIS said the new trace-back procedures announced yesterday will be fully implemented 2 months after the plan is published in the Federal Register on Oct 14.