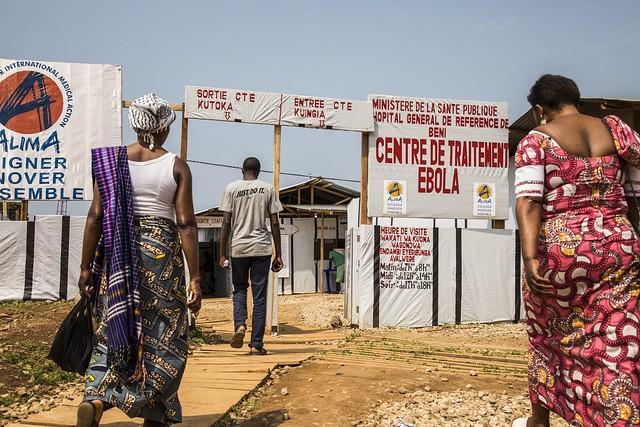 Today the Ebola case count in the Democratic Republic of the Congo (DRC) will likely surpass 2,000 cases, a new milestone ushered in by heavy transmission in May, by a good measure the most active month in this outbreak.

Over the weekend, the ministry of health in the DRC recorded 20 new cases of the virus, and reports on Twitter suggest the ministry will announce 14 more cases today. If confirmed, the cases will raise the outbreak total to 2,008 cases.

The cases over the weekend originated in Mabalako, Katwa, Beni, Butembo, and Mangurujipa, all villages and cities in North Kivu province. Sixteen deaths were also recorded over the weekend, bringing the fatality total to 1,339 as of yesterday.

The DRC topped 1,000 cases on Mar 24—8 months into the outbreak. It added its second 1,000 cases in only 71 days, or just a little over 2 months later, data that demonstrate how the outbreak has accelerated.

Yesterday the ministry of health confirmed that an ethics committee at the School of Public Health at the University of Kinshasa had approved an amendment to the vaccination protocol dictating the use of Merck's rVSV-ZEBOV vaccine.

The amendment will allow clinicians to offer the vaccine to pregnant women past their first trimester of pregnancy and to lactating women, if they are identified as case contacts. The committee maintains that only children over the age of 6 should be vaccinated.

The DRC health ministry first approved use of the vaccine in pregnant and lactating women on Feb 20. Yesterday's step clarifies the target population.

As of yesterday, 129,001 people had been vaccinated with Merck's unlicensed vaccine. Among the recipients are 35,605 high-risk contacts, 63,421 contacts of contacts, and 29,975 front-line providers.

Feb 20 CIDRAP News story "Ebola vaccine to be given to pregnant, lactating women"