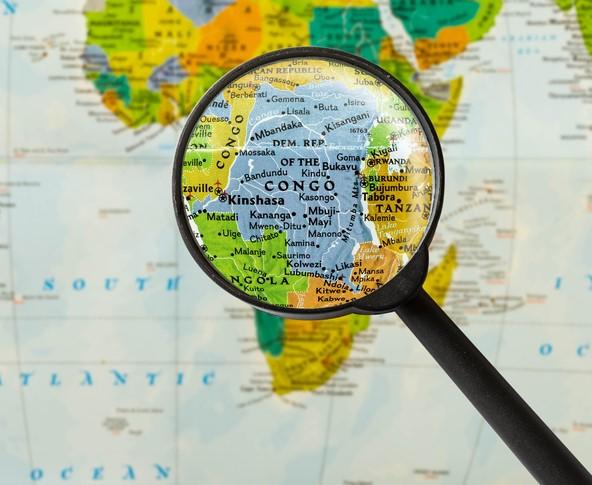 The number of people infected in the Democratic Republic of the Congo (DRC) Ebola outbreak grew by nine today, as health officials in the neighboring Haut Uele province took steps to prevent the spread of a disease from a resident who was exposed to the virus in Katwa.

Of the nine newly confirmed cases announced today by the DRC health ministry, eight are in Katwa, the current hot spot where authorities face complex challenges, including insecurity, community resistance, and the after effects of a response slowdown in late December caused by election-related protests.

The other case is in Beni. Investigations are under way into 187 suspected Ebola cases. Today's developments push the outbreak total to 752 cases, including 698 confirmed and 54 probable cases.

The health ministry also said 4 more people died from their Ebola infections, 3 of them in community settings in Katwa and 1 in the Butembo Ebola treatment center. The new fatalities lift the outbreak's death count to 465.

A health team has been sent to a city of Watsa in neighboring Haut Uele province after a young trader was hospitalized there after his likely exposure in Katwa, the health ministry said in its update today, noting that Oly Ilunga Kalenga, MD, the country's health minister, arrived there yesterday to oversee operations.

Haut Uele province is north of Ituri province and borders South Sudan. So far, Ebola cases in the current outbreak have been confirmed in only two DRC provinces: North Kivu and Ituri.

The man lives in Watsa but travels back and forth between Butembo and his hometown. An investigation into his illness suggests he was exposed to Ebola during a stay in Katwa, which is on the eastern outskirts of Butembo. Watsa is about 300 miles north of Butembo.

Healthcare teams were sent to vaccinate relatives and frontline health workers and to decontaminate the patient's home and the health center where he was treated.

Soldiers among recent deaths in Beni

In a separate development, two soldiers with the DRC's army have died from Ebola in Beni, Agence-France Presse (AFP) reported today, quoting an army spokesman.

The army source told AFP that three other soldiers are under observation and that steps have been taken to prevent illness in DRC troops.