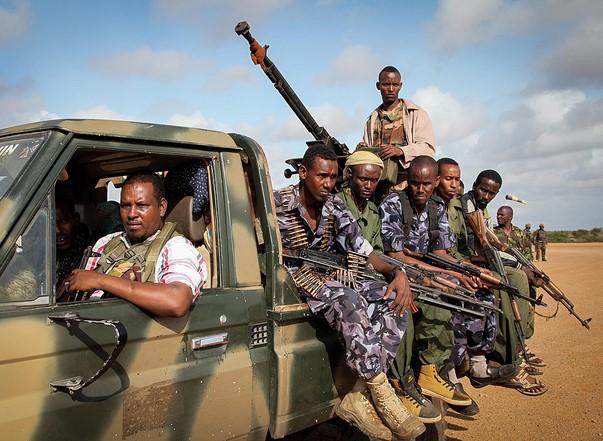 Peter Salama, MD, director-general of emergency preparedness with the World Health Organization (WHO) said today at a press conference that the 2-month-long Ebola response in the eastern reaches of the Democratic Republic of the Congo (DRC) is at a "critical juncture."

As of yesterday, the ministry of health in the DRC reported 150 confirmed and suspected cases of the hemorrhagic fever, with 9 cases under investigation. The death toll stands at 100, and there is a new case in Tchomia, the small town near Lake Albert and the Ugandan border. That patient was identified as the partner of the case-patient first diagnosed in Tchomia last week.

Tchomia is near the DRC's border with Uganda.

According to the WHO, 39 patients during this outbreak have been treated with experimental Ebola therapies, including mAb 114, remdesivir, and Zmapp. Of these 39 patients, 12 have died.

"Overall the trends in recent weeks have been positive," said Salama, explaining that 5 weeks ago, officials were reporting 40 cases of suspected Ebola per week, and now they are seeing 10 per week. "But that overall trend overlies a series of grave obstacles the response is now facing.”

Salama said that although the DRC response has been excellent, there are three major, interconnected challenges to the response effort: security, level of community resistance and mistrust, and spread to rural areas and the area around the Uganda border.

"We're seeing increased frequency and severity of attacks by armed opposition in recent weeks," Salama said. The latest and most deadly attack took place on Sep 22 in Beni, the site of the WHO's base of operations. That attack, carried out by the Allied Democratic Forces (ADF), resulted in at least 21 deaths, including 17 civilians.

Because of the attack, Beni is undergoing community mourning until Friday, effectively halting the WHO's tracking of suspected cases. Salama said there were at least three newly suspected cases in Beni that couldn’t be investigated until the mourning period ended.

Over the weekend, the health minister of the DRC, Oly Ilunga Kalenga, MD, issued a statement to citizens of Beni, assuring them that response infrastructure was still in place in the aftermath of the attack.

"Do not let these tragic incidents divide us," Kalenga said in a letter. "Let us stand united, and united because, beyond the medical response, the only way to end the Ebola Virus Disease epidemic remains the mobilization and commitment of the community alongside the health authorities."

Though most communities have accepted Ebola response efforts, as evidenced by nearly 100% vaccination coverage of case contacts, there are pockets of community reluctance and refusal that have allowed certain transmission chains to continue, Salama said.

"This is the most difficult outbreak we have ever faced, and we are now extremely concerned that several factors could create a perfect storm for further transmission," Salama said.

The ADF is just one of several armed groups that have taken to social media to sow seeds of government distrust, blaming health officials for Ebola. But despite the dangerous situation, Salama said the WHO has no current plans to pull out of the region.