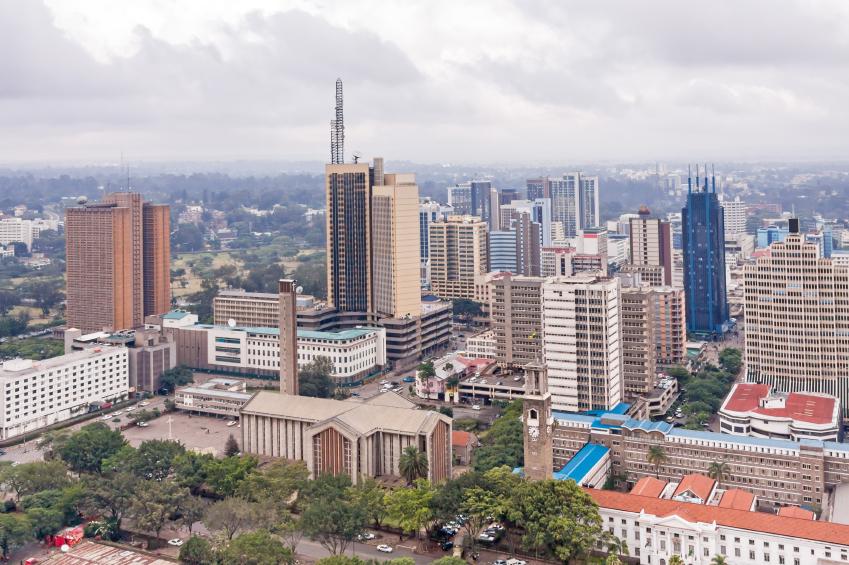 Amid fears that West Africa's Ebola epidemic may spiral out of control, two experts are using the pages of leading newspapers to raise the specter of a mutant Ebola virus that could become airborne, and appealing for massive interventions to preclude that nightmare scenario.

Michael T. Osterholm, PhD, MPH, wrote in a New York Times commentary today that the scale of the epidemic is offering the virus unprecedented opportunities to evolve toward greater transmissibility, which could give it the capability to spread worldwide. He is director of the University of Minnesota's Center for Infectious Disease Research and Policy, publisher of CIDRAP News.

Richard E. Besser, MD, chief health editor at ABC News and a former acting director at the Centers for Disease Control and Prevention (CDC), wrote in the Washington Post last night that a more-contagious Ebola virus could threaten the United States and said the crisis warrants the deployment of thousands of American troops to the affected countries.

The possibility of an airborne-transmissible Ebola virus is one "that virologists are loath to discuss openly but are definitely considering in private," wrote Osterholm. In its current form, the virus spreads only through contact with bodily fluids, he noted, but with more human transmission in the past few months than probably occurred in the past 500 years, the virus is getting plenty of chances to evolve.

"Each new infection represents trillions of throws of the genetic dice," he said.

"If certain mutations occurred, it would mean that just breathing would put one at risk of contracting Ebola. Infections could spread quickly to every part of the globe, as the H1N1 influenza virus did in 2009, after its birth in Mexico."

Osterholm added that public officials are reluctant to talk about this risk because they fear being accused of screaming "Fire!" in a crowded theater. "But the risk is real, and until we consider it, the world will not be prepared to do what is necessary to end the epidemic."

As evidence of the risk, he noted that Canadian researchers in 2012 showed that Ebola Zaire, the species in the West African epidemic, could spread by the respiratory route from pigs to monkeys.

Even without airborne Ebola contagion, there's a risk of Ebola migrating to developing-world megacities such as Nairobi, Kinshasa, or Karachi, possibly touching off new epidemics, Osterholm wrote.

In the face of the grave risks, someone needs to exercise "command and control," and the best candidate is the United Nations, he asserted.

The UN "is the only international organization that can direct the immense amount of medical, public health, and humanitarian aid that must come from many different countries and nongovernmental groups to smother this epidemic. Thus far it has played at best a collaborating role, and with everyone in charge, no one is in charge."

Besser: US must take the lead

Besser, in appealing for a vastly greater Ebola response from the United States, sketched bleak scenes of sick people in Monrovia, Liberia, waiting to get into overcrowded treatment centers and burial teams trying to collect bodies from the homes of terrified people who deny that their loved ones died of Ebola.

Recalling the warning last week from current CDC Director Tom Frieden, MD, MPH, that the window of opportunity to stop the epidemic is closing, Besser wrote, "I don’t think the world is getting the message. The magnitude of the response needed for a deadly outbreak like this in a staggeringly poor country demands both dollars and people."

He said his CDC experience taught him that "a military-style response during a major health crisis saves lives." In foreign public health emergencies, the CDC usually provides technical support to governments, but "this crisis calls for much more."

Noting that the epidemic is threatening the stability of the affected countries, Besser asserted that an expanded American response would improve both global security and health security.

"While one Ebola case in the United States is unlikely to spark an outbreak, things could change if the virus becomes more easily transmittable," he added. "We already know it's mutating." He called the outbreak more disturbing than anything he witnessed in 13 years at the CDC.

Besser welcomed recent moves to scale up US aid to West Africa, including the Obama administration's request for more funds, but he said much more is needed.

"A few thousand U.S. troops could provide the support that is so desperately needed," he added. "There could be casualties, but what military operation is ruled out solely because it is dangerous?"

"We know how to control Ebola. It’s time to step up and get the job done," he concluded.

Some similar points were made in another Washington Post commentary, this one from Joanne Liu, MD, president of Doctors without Borders (MSF), the leading private aid group fighting Ebola in West Africa.

Using words similar to those she used at a UN briefing last week, Liu described the grim situation in West Africa and said MSF has been "completely overwhelmed."

"We need a large-scale deployment of highly trained personnel who know the protocols for protecting themselves against highly contagious diseases and who have the necessary logistical support to be immediately operational. Private aid groups simply cannot confront this alone," she wrote.