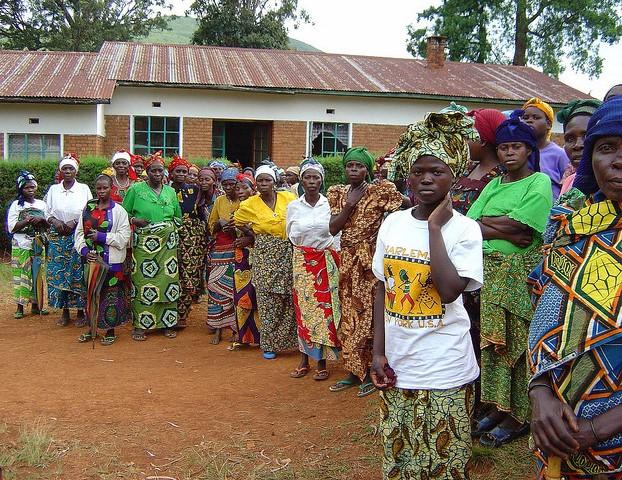 Today the Democratic Republic of the Congo (DRC) recorded 7 new Ebola cases, raising the outbreak total to 743, including 461 deaths. As of today, 174 cases remain under investigation, which is up from 161 yesterday.

Four of the new cases were reported in Katwa, the latest hot spot in the outbreak that has swept across North Kivu and Ituri provinces in the DRC during the past 6 months.

One of the two deaths confirmed today was a community death in Katwa. Community deaths, which take place outside of a hospital or Ebola treatment center, raise the risk of Ebola transmission.

The World Health Organization (WHO) said women play a key role in controlling the outbreak.

Approximately two thirds of patients in the current outbreak are women; historically, infections are split evenly among men and women. But in the eastern DRC, women are more likely than men to attend funerals and care for sick relatives.

In an effort to stop the disease, the WHO said women have been trained in outbreak response and Ebola education and have gone door to door in outbreak zones to inform residents about the deadly disease.

"Local women have taken a leadership role in explaining the disease, and learning how to stop its spread," the WHO said.

Yesterday, officials from the DRC said they were facing community resistance in Katwa, and said vaccination and surveillance efforts throughout the region have seen fits and starts since the DRC's presidential election in late December.

In other vaccine news, the National Institute of Allergy and Infectious Diseases launched a phase 1 clinical trial that will test two experimental Ebola vaccines in 60 healthy adults. Researchers are conducting the trial at Cincinnati Children's Hospital Medical Center.

According to a press release from the hospital, the study will look at the ChAd3-EBO-Z vaccine and the MVA-BN-Filo vaccine, vaccines employing weakened live vectors that cannot effectively grow in human cells but generate a strong immune response to Ebola virus proteins.