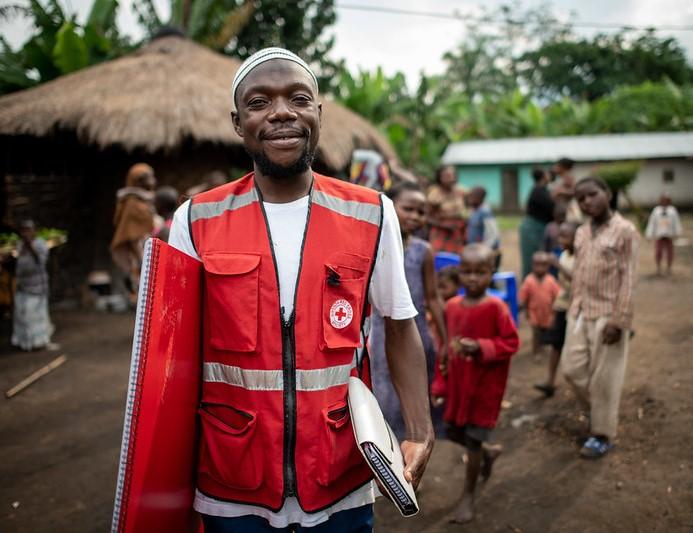 Response activities that stalled for more than 2 weeks in one of the Democratic Republic of the Congo's (DRC's) Ebola hot spots due to security issues has resumed on a limited basis, the World Health Organization (WHO) said yesterday in its latest situation report on the outbreak.

The WHO said though the decline in cases is encouraging and gains have been made in the response, several challenges remain and that the current trends should be interpreted with caution.

Tomorrow the WHO's Ebola emergency committee will meet again for the fifth time to assess the current situation, and if conditions warrant continuation of a public health emergency of international concern (PHEIC). Health officials said they would announce the results of their deliberations at a media briefing afterwards.

Still some areas of concern

The pause in response activities occurred in Lwemba, part of Mandima health zone, and last week health officials held an open forum to tackle community mistrust issues and engage residents in response activities, the WHO said. It also added that improved access in the area may help outbreak responders identify Ebola cases, which could lead to an increase in the number of illnesses in the area.

Over the last 3 weeks, Mandima and Mambasa have been the main hot spots, but the WHO said health officials are eyeing additional areas of concern, including Oicha, where poor access and security concerns are hampering response operations, which could lead to an underreporting of cases.

The WHO also warned that Ebola transmission along a major road from Komanda and Mambasa poses a risk of westward spread of the virus to other DRC cities, such is Kisangani.

In other developments, for the third day in a row, just one new Ebola case was reported in the DRC's outbreak, according to numbers reflected on the WHO's online Ebola dashboard. The overall outbreak total is now at 3,207.

One more person died from Ebola, raising the fatality count to 2,144.