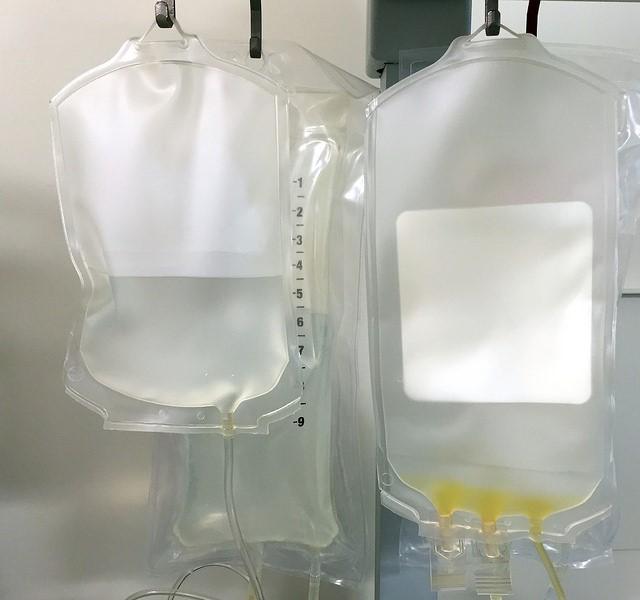 In the latest Ebola developments, the Democratic Republic of the Congo (DRC) health ministry reported one more suspected infection, as tests ruled out three earlier cases, and researchers reported results from the first human trial of a monoclonal antibody cocktail that has been cleared for compassionate use in the country's outbreak.

In an encouraging sign, the DRC hasn't reported a confirmed Ebola case since Jun 2, but intensive efforts are under way in affected areas to monitor contacts and identify suspected cases.

In an update yesterday, the DRC's health ministry said that as of Jun 17, one more suspected case has been identified in Iboko, one of the hot spots in the remote forested area.

Meanwhile, tests ruled out Ebola infection in three earlier suspected cases, dropping the overall outbreak number to 62, including 38 confirmed, 14 probable, and 10 suspected cases. The number of deaths remained at 28, and the number of people who have recovered stayed at 24.

The trial was supported by the US Department of Health and Human Services (HHS) Office of the Assistant Secretary for Preparedness and Response and the Biomedical Advanced Research and Development Authority (BARDA), and the group reported its findings in an early online edition of The Lancet Infectious Diseases.

The experimental drug is one of the treatments evaluated by a World Health Organization expert group for possible compassionate use in the DRC's outbreak and is one of five treatments that was recently approved for use by a DRC health ministry ethics committee.

Regeneron's antibody cocktail is one of four experimental treatments that is in the DRC, and though researchers are eager to study the treatments in an outbreak setting with patients' consent, the quickly declining case numbers are dimming the prospects of clinical trials in the country.

In the phase 1 clinical trial, researchers administered a single IV dose at three different dosage levels to 18 healthy adults, while 6 received a placebo treatment. Then they monitored the patients daily through day 4, then at regular intervals through day 141 to evaluate safety, tolerability, pharmacokinetics, and anti-drug antibodies.

The treatment was generally well tolerated, with mild headache and muscle pain the most common reported side effects. The half-life of each antibody was much longer than the average time between Ebola hospitalization and death, and treatment did not prompt an immune response against the antibody cocktail.

Researchers concluded that findings support continued development of the drug as a single-dose treatment for Ebola.

In a related commentary, Trina Racine, PhD, with the department of medical microbiology at the University of Manitoba, wrote that several features of Regeneron's drug give it advantages over other similar treatments, including single-dose administration that could minimize healthcare burden and shipment and storage at 2°C to 8°C (35.6°F to 46.4°F), suitable for the type of cold-chain conditions that developing countries can more easily meet.

Despite encouraging results of the clinical trial, the world is still a long way away from having a licensed therapy for treating Ebola, she wrote.

Racine called on the global health community to ensure that any data generated from compassionate use and clinical trials is collected under stringent conditions so that effectiveness can be assessed, and that an effective product or products can be ready for use at the beginning of future outbreaks.