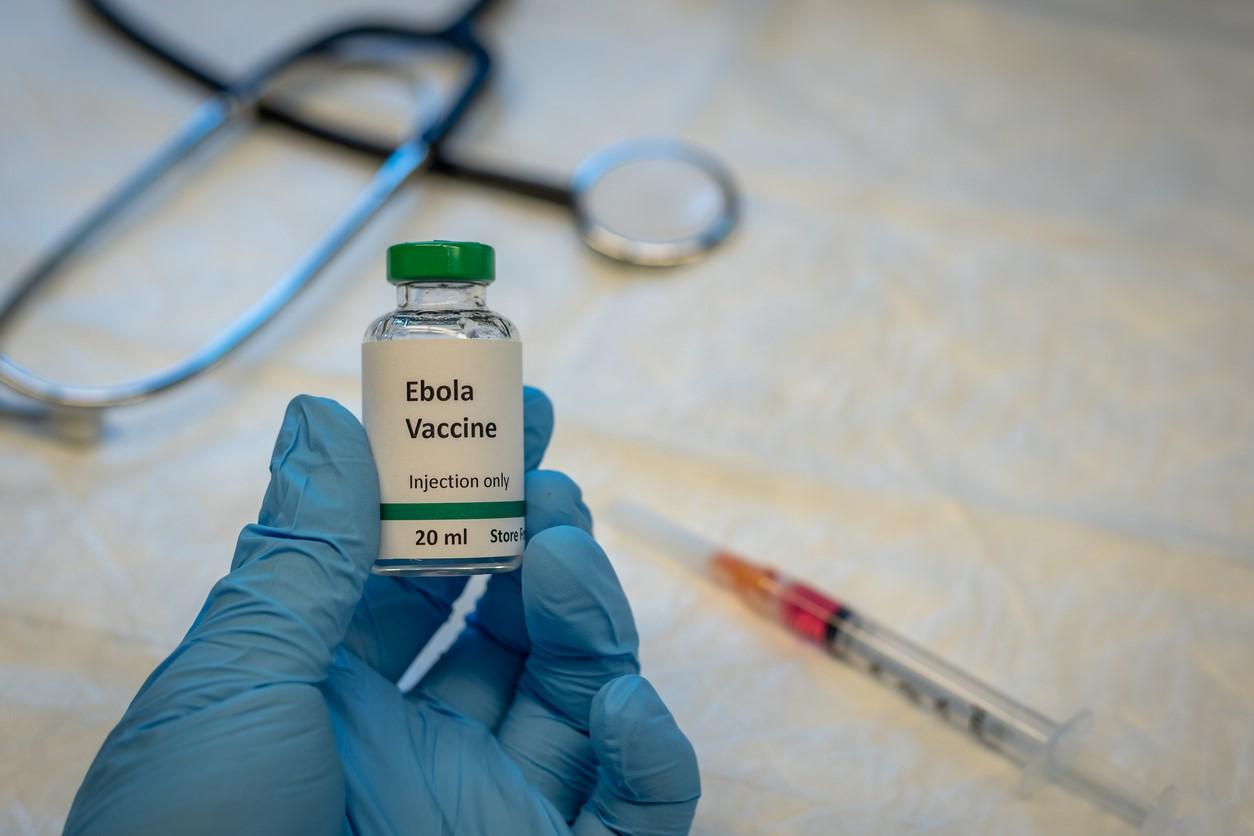 Currently, there are no approved treatments for the more rare Sudan Ebola strain that Uganda is battling in seven of its west central regions, including the capital city Kampala. Plans to test vaccines and treatments appear to be similar to strategies used to test countermeasures against Zaire Ebola in in West Africa and the Democratic Republic of the Congo (DRC).

In comments on the status of the outbreak yesterday, reported by the government's media center, Jane Ruth Aceng Ocero, MBChB, MPH, said the three Sudan Ebola vaccines are from Oxford University in the United Kingdom and Sabin Vaccine Institute and Merck in the United States.

She said the initial plan is to gauge efficacy in primary Ebola contacts within 29 days of exposure, with a goal of immunizing contacts of 150 confirmed Ebola patients, which would be about 3,000 contacts. She said the trial plans have been finalized and that trials will likely begin in 2 weeks.

He praised the country's progress in battling the virus in the original epicenter, but said rising cases in new geographical areas, including urban areas, is concerning. Tedros added that controlling Ebola in urban areas is complex, requiring coordinated and sustained efforts to interrupt transmission.

Aceng also said the health ministry is testing several promising treatments, including monoclonal antibodies, as well as repurposed drugs such as Remdesivir, a broad-spectrum antiviral, that was donated by the US government. However, she noted that the country only has a few available doses, and that so far, 13 patients have received them and experienced relatively good outcomes. Four patients who were admitted to treatment in critical condition died, which she said emphasized the importance of early identification and treatment.

Currently, the outbreak epicenter is still Mubende and Kassanda districts, where the country's president has restricted movements into and out of the two districts. The ministry said today that over the last 24 hours, 12 new Ebola cases have been reported from Kassanda district.

And Ocero today said health officials are setting up an Ebola treatment unit in Kassanda district.

Currently, the officials total on the government's website reflects 109 lab-confirmed cases and 30 deaths. In the early days of the outbreak, officials reported an additional 20 suspected cases, all fatal.

In other developments, among a recent cluster of 15 cases from Kampala, six are children from the same family, according to the BBC. The kids were exposed after a relative came to stay, traveling from one of the outbreak's hot spots. The man later died in a Kampala hospital.

Also, the WHO's Uganda office said today that the WHO has deployed 22 cars to support the Ebola response in the greater Kampala area.