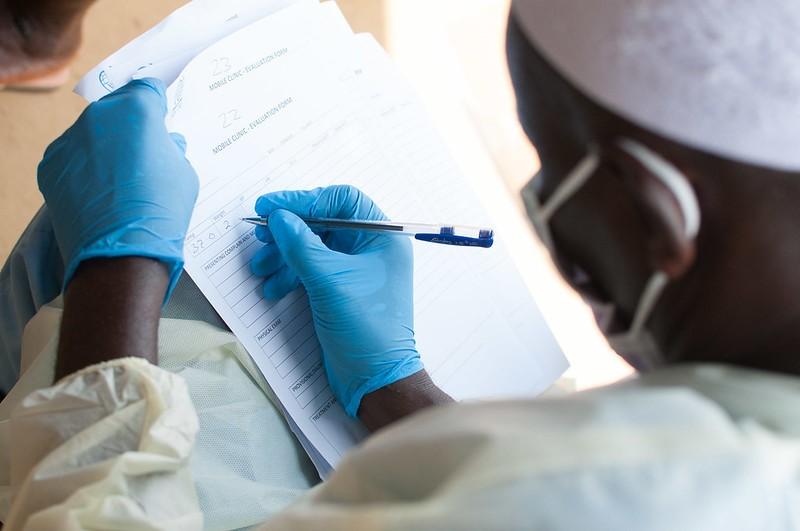 The number of Ebola cases in the Democratic Republic of the Congo (DRC) outbreak for the week ending Dec 10 substantially increased, with 27 reported, up sharply from the average weekly total of 7 reported during the previous 3 weeks, the World Health Organization (WHO) said in its latest weekly snapshot of the epidemic.

The spike in cases underscores earlier WHO warnings that illness numbers could increase again, given suspensions in response operations owing to deadly security incidents that occurred about 2 weeks ago.

One chain sparked by patient with 2nd illness

All of the new cases are linked to three transmission chains, and 20 of the patients were registered contacts of known cases, 10 of whom were under regular follow-up. The four main hot spots are Mabalako (18), Beni (6), Mandima (2), and Oicha (1).

Seventeen of the new cases were part of a single transmission chain that was linked back to a patient who got sick with Ebola a second time, with investigators working to determine if the illness is a relapse or a reinfection.

Relapse has been documented before in a few patients, and the Ebola virus has been known to hide out in immune-protected areas of the body, such as the eyes and testes. So far, no cases of reinfection, in which a recovered patient contracts the virus from another person again, have been reported.

In another notable feature of the past week's cases, 6 involved health workers, including 5 traditional healers, bringing the number of health workers infected in the outbreak to 169. Yesterday, the DRC's Ebola technical committee (CMRE) said a new case was detected in Biena, involving a man who got sick after he visited traditional healers in Mabalako health zone.

One community death, an event that poses a high risk of virus spread, was reported involving a person whose body was intercepted at a checkpoint while being transported from Lwemba; outbreak responders conducted a safe and dignified burial.

In a promising development, response indicators in Beni and Mabalako over the past week have returned to levels seen before the security events.

No new cases were reported today in the DRC outbreak, according to numbers reflected on the WHO online Ebola dashboard. Response workers are still investigating 424 suspected cases.