WHO expert: Ebola outbreak to continue at least 6 more months 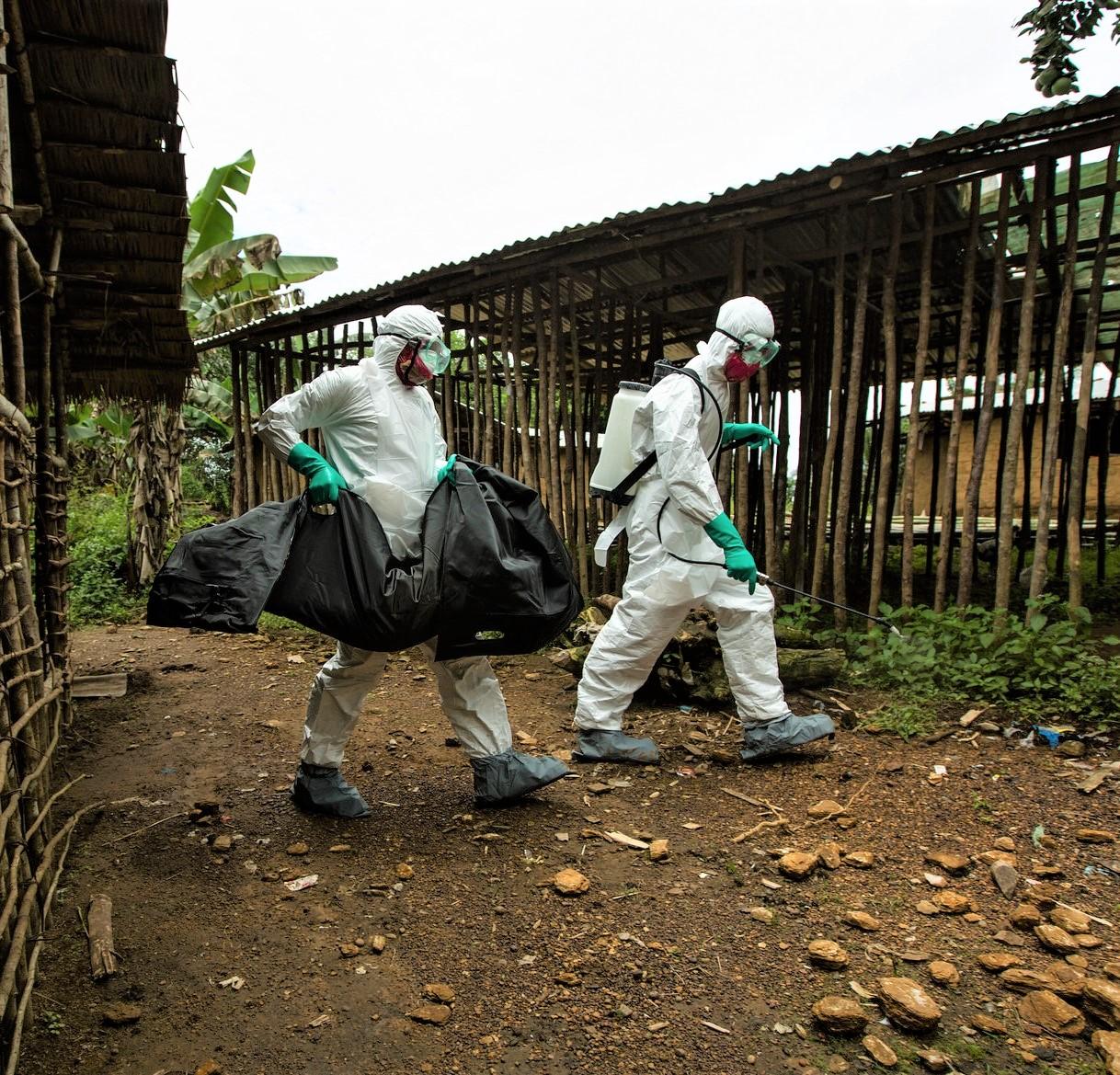 In an interview with CIDRAP News, Peter Salama, MD, the World Health Organization's (WHO's) deputy director-general for emergency preparedness and response, said the current Ebola outbreak in the Democratic Republic of the Congo (DRC) is likely to continue for at least another 6 months, as DRC officials today confirmed 5 new cases.

"This is the most complicated setting we've ever experienced in order to stop an Ebola outbreak," said Salama. "At a minimum, it will take six further months to stop."

Salama made the sobering prediction alongside some promising developments, including a decrease of cases in Beni, the most active outbreak hot spot, which hasn't seen any new cases in nearly 2 weeks.

"If we can control the outbreak in Beni, we can do it anywhere," Salama said. Now, the focus is on Butembo and Katwa, areas with nearly 1 million people. Other hot spots include Komanda and Oicha, but Salama said case loads are lighter there.

"I feel we will be able to get on top of those with access, which will leave Butembo and Katwa as the main priority," said Salama.

The outbreak, which began in August in North Kivu and Ituri provinces, has been marred by community resistance, population movement, violence against heath workers, and political instability. These factors have limited the response efforts at times and have allowed the disease to continue to take hold of communities.

"Though this is the 10th outbreak in the DRC, this is a community and region that has never seen Ebola. There was no baseline knowledge among healthcare workers of in the community about the disease," said Salama.

The WHO now has 450 personnel working in DRC on the outbreak, with 100 of the workers added just in the last month, Salama said.

"This is a massive deployment, but people with the ability and willingness to deploy aren't exactly growing on trees," he said.

The instability and danger is one factor limiting more healthcare workers from the outbreak zone, while another is language, as fluency in both French and Swahili is most useful.

While human resources have stretched during the outbreak, Salama said doses of Merck's unlicensed VSV-EBOV vaccine and in-field Ebola testing kits are in good supply.

"Were the outbreak to become a multi-country outbreak, then we would quickly face critical vaccine shortages," said Salama.

Why the high rates in children?

Salama also shared a working hypothesis he and WHO team members developed to explain the high proportion of cases in young children, those under 5 and under 1 year, during this outbreak.

"There are an enormous number of informal health facilities in Beni, Butembo and Katwa. In Beni [there are] around 400 that are not regulated and had never been mapped, so no one could have told you how many there were, where they were, who staffed them, or what kind of services they supplied," Salama said.

These facilities are known locally as "tradi-moderns," or traditional-modern health centers. They are private businesses, and employees do not need any medical licenses or certificates.

"We believe they had a tremendous impact on transmission," Salama said. "We saw in November a trend of children being infected, and we were able to detect cases associated with a relatively small number of facilities."

The Ebola infections occurred at the same time of a malaria outbreak.

"Unbeknownst to anyone, children were sharing rooms with Ebola patients who were not suspected or diagnosed, and there were no medical records taken," Salama said.

According to today's daily update from the DRC's ministry of health, the outbreak has grown to 668 cases and 410 deaths, with 136 cases still under investigation, up from 123 yesterday. Of the 5 newly confirmed cases, 3 are in Kayina, with 1 each in Katwa and Mangurujipa.

Kayina is the 18th health district involved in this outbreak, and the site of two community deaths. The DRC said the cases in Kayina are family members.