WHO launches road map for containing Ebola in West Africa 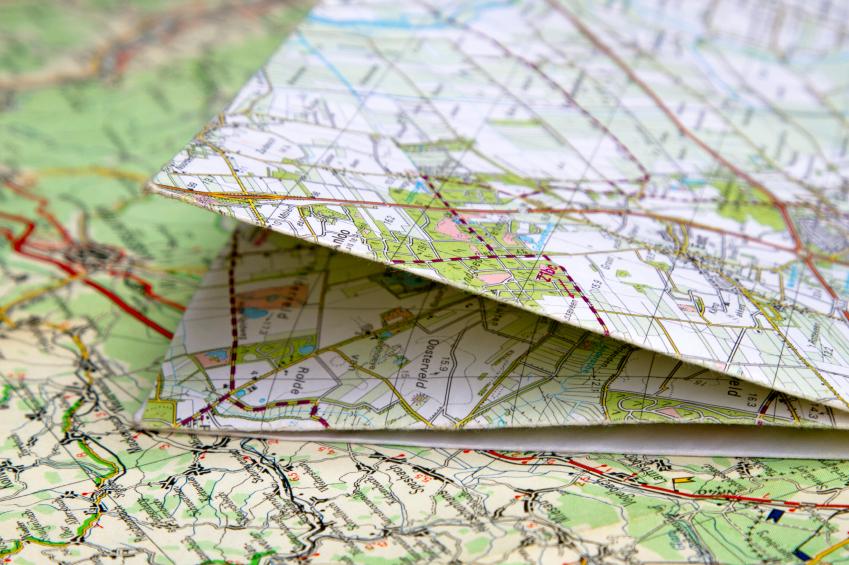 WHO's road map to containing West Africa's Ebola epidemic has a goal of stopping transmission in 6 to 9 months., zenaphoto / iStock

The World Health Organization (WHO) today unveiled a road map to step up the global response to West Africa's intensifying Ebola virus outbreak, at an estimated price tag of $490 million, and to limit spread to other countries, with a goal of stopping transmission in 6 to 9 months.

In a separate development, scientists today provided a blueprint of the outbreak virus's genome, which tracks its evolution and sheds new light on West Africa's epidemic.

The WHO called the need to scale up the response urgent and said the actual number of cases may be 2 to 4 times higher than the 3,069 currently reported. The agency estimated that the number of people sickened by Ebola virus disease (EVD) could reach 20,000 over the course of the outbreak.

The 27-page WHO plan, a follow-up to an initial strategy released Jul 31 after a health minister's meeting in Accra, reflects an intensifying outbreak, with more than 40% of the cases occurring in just the past 21 days, said the group Alarms have been sounded recently about the heavy toll the outbreak is taking on health workers at the frontlines and difficulties border and flight restrictions are having on getting supplies and personnel into affected countries to battle the outbreak.

A large number of partners had input on the plan, including the affected countries, the African Union, development banks, other United Nations (UN) agencies, Doctors Without Borders (MSF), and countries that are providing direct financial support, the WHO said in a press release.

The top priorities are treatment and management centers, social mobilization, and safe burials, with plans based on site-specific data that will appear in regular situation reports starting this week that will map out hot spots and show how the outbreak is evolving, according to the WHO. The plan outlines potential bottlenecks that will require international coordination, such as the need for personal protective equipment (PPE), disinfectants, and body bags.

The group said it hopes air traffic restrictions to the affected countries will be addressed within 2 weeks, and it said by the end of September the UN will launch a complementary plan that provides a common operational platform for enhancing the response steps and addressing the outbreak's broader consequences, such as problems related to food security, water, sanitation, and healthcare infrastructure.

Today's plan spells out roles and responsibilities for different groups, from the WHO to the private sector, as well as steps for monitoring the plan's implementation, which will be evaluated twice a week.

In response to today's WHO release, Brice de la Vinge, director of operations for MSF, said in a statement that he welcomed the plan but cautioned that it should not give a false sense of hope. He questioned who will implement the plan and who has the right training for taking on the variety of tasks that it details.

"We have learned an uncomfortable lesson over the past six months: none of the organizations in the most affected countries—the UN, WHO, local governments, [nongovernmental organizations] (including MSF)—currently have the proper set-up to respond at the scale necessary to make a serious impact on the spread of the outbreak," de le Vigne said.

He added that some groups simply have no capacity to do more, "and others may need to be encouraged to demonstrate more willingness to push the boundaries and scale up effective activities at a meaningful scale."

In its latest update on the outbreak, the WHO today put the latest outbreak total at 3,069, with the number of deaths at 1,552. The numbers reflect an increase of 454 EVD infections and 125 deaths since the WHO's last case update on Aug 22. The official numbers are thought to dramatically underestimate the true burden of the disease.

So far the overall case-fatality rate is 52%, ranging from 42% in Sierra Leone to 66% in Guinea, the WHO said.

Though the outbreak continues to escalate, most of the cases are concentrated in a few localities, and while a detailed analysis is still needed, early results show that 62% of all cases reported so far are still concentrated in the outbreak epicenter: the Gueckedou region of Guinea, the Lofa area of Liberia, and the Kenema and Kailahun areas of Sierra Leone.

The WHO added that infections occurring in the capital cities of the three countries are especially worrisome, given population density and the impacts on travel and trade.

In other developments today, an international research team, with help from Sierra Leone's health ministry, published a detail genetic sequencing study on samples from 78 patients sickened with EVD in the country during the first 24 days of the outbreak, which showed mutations and clues about how the outbreak evolved. Their findings appear in the latest online edition of Science.

They looked at 99 Ebola virus genomes. Some were from the same patient, allowing researchers to watch how the virus can change in a patient over the course of an infection.

Based on sequence variations in the genomes they analyzed, they estimated that the EVD outbreak started from a single introduction into humans, spreading between humans over many months. They also found more than 300 genetic changes that make the outbreak virus distinct from Ebola viruses that have sparked other outbreaks.

Some of the variations they observed were often seen in the parts of the genome that encode proteins, which they said might affect the primers used in diagnostic tests, one reason why genetic surveillance and vigilance are so important.

The team released the full-length sequences to the National Center for Biotechnology Information (NCBI) DNA database before publication, which they said could help with response efforts.

Their sequencing study suggests that the strains fueling the current outbreak likely have a common ancestor dating back to 1976 when the first Ebola outbreak was recorded. West Africa's lineage diverged from the Middle African version within the last decade and spread from Guinea to Sierra Leone by 12 people who had attended the same funeral, according to the report.

In an unusual and sad twist, one of the senior authors of the study, Dr. Humarr Kahn, who was with Sierra Leone's Ministry of Health and Sanitation, died from an EVD infection in late July. Before his death he had been overseeing an Ebola treatment program at Kenema Government Hospital, where he headed a Lassa fever program..

Pardis Sabeti, MD, PhD, another senior author of the study and associated member at the Broad Institute and associate professor at Harvard University, said in a statement from the Broad Institute, "There is an extraordinary battle still ahead, and we have lost many friends and colleagues already like our good friend and colleague Dr. Humarr Khan."

She continued, "By making the data immediately available to the community, we hope to accelerate response efforts." She added that demonstrating transparency and partnership is one way she and her colleagues hope to honor Humarr's legacy. "We are all in this fight together," she said.