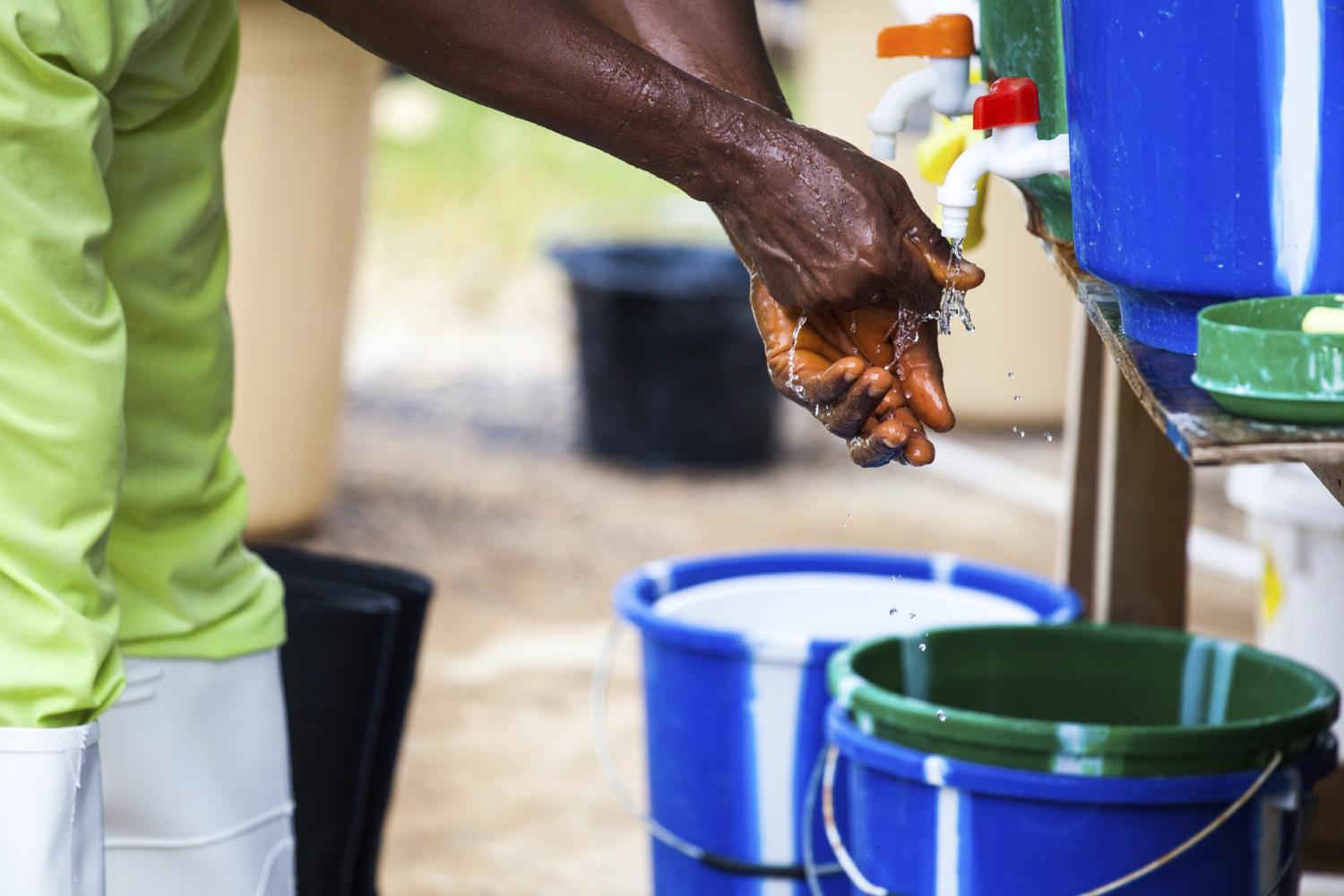 In West Africa's Ebola region, the number of cases as of Sep 17 was 5,843, with the death toll rising to 2,803, the WHO said today in a separate update. The cases represent an increase of 508 infections and 181 deaths since the WHO's last update on Sep 18. Health officials have warned that the official numbers are likely to vastly underestimate the true impact of the disease on Liberia, Sierra Leone, and Guinea.

The WHO panel met electronically from Sep 16 through 21, in their second consultation on the outbreak. In a statement today, the WHO said the committee heard updates and received assessments from the three hardest hit countries as well as two countries that have had a limited number of cases, Nigeria and Senegal.

In view of the findings, the emergency committee highlighted several areas urgently needing more action and attention, especially flight cancellations and other travel restrictions that are isolating outbreak countries, impairing outbreak response and hurting their economies. The group strongly repeated its recommendation against bans on international travel or trade, except for people who have EVD infections and their contacts.

When the worst-affected countries consider an extraordinary step such as quarantine, the application should be proportionate and evidence based, and nations that impose them should ensure that their people are given accurate information and essential services, including food and water, emergency committee members emphasized.

The group also aired deep concerns about health workers who have died as a result of helping with the outbreak response.  They urged countries to provide adequate security, appropriate infection control training, support to families of dead healthcare workers, and access—especially for international healthcare workers—to adequate medical services.

Areas with the most intense transmission are having a hard time following through with standard Ebola control measures, such as identifying cases, tracing contacts, providing for safe burials, and promoting social mobilization, and more efforts are needed to strengthen their implementation, the WHO said. The emergency committee also highlighted engaging international partners in the response and involving the research community in exploring topics such as the effectiveness of various public health measures.

Liberia has half of cases

Liberia remained the outbreak's hardest-hit country, with the case count reaching 3,022, accounting for roughly half of all of the illnesses reported so far. Sierra Leone's total rose to 1,813, while the number of EVD infections in Guinea is at 1,008. As for deaths, Liberia has the most, at 1,578, followed by Guinea with 632 and Sierra Leone with 593, according to the WHO.

Guinea recently confirmed a case in Kinda district in the western part of the country near the border with Sierra Leone, the first infection reported from that location.

The heavy impact on healthcare workers continues to be an alarming feature of the outbreak, with 348 infections reported in that group as of today, 186 of them fatal, according to the WHO. The total reflects 30 more illnesses and 35 more deaths since the WHO's last report on Sep 18.

On a positive note, no new infections or deaths have been reported in Nigeria or Senegal. Both countries had imported cases, with a flurry of infections and deaths in Nigeria limited to a single train of transmission. Senegal's only case involved a university student from Guinea who was hospitalized in Dakar; all of his contacts have now completed the 21-day follow-up, with no other cases reported.

In the Democratic Republic of Congo, which is experiencing a small outbreak from a different Ebola strain, only a few more cases and deaths have been reported. The totals stand at 68 infections and 41 deaths, 6 more illnesses and 6 more deaths than in the last WHO update on Sep 10. Eight cases and eight deaths have been reported in health workers.

Other developments inside and outside outbreak region