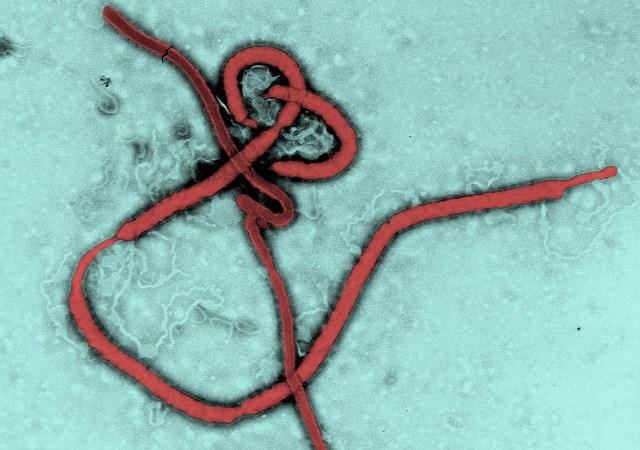 Cases of Ebola virus disease (EVD) in West Africa continue surfacing at a steady clip, as the World Health Organization (WHO) confirmed 18 new illnesses and 11 new deaths over 2 days.

The new figures expand what is by far the largest and deadliest Ebola outbreak in history to 982 cases and 613 deaths. Both numbers are more than twice the size of any previous EVD outbreak. An outbreak in Uganda in 2000 sickened 425 people, and one in the Democratic Republic of the Congo in 1976 killed 280.

Also yesterday, the European Centre for Disease Prevention and Control (ECDC) said in an update that the risk of travelers to the region contracting EVD remains low, in spite of the many challenges unique to the outbreak.

The WHO said that, on Jul 13 and 14, Sierra Leone reported 11 new EVD cases and 4 deaths, Guinea had 6 new cases and 5 deaths, and Liberia reported 2 new cases and 1 death.

The 18 cases include lab-confirmed, probable, and suspected infections. The agency did not offer specific geographic details on the cases. In the previous two updates, the WHO reported 85 and 44 new cases, but those were reported over 5-day and 3-day spans, respectively.

Guinea continues to have the highest case total, at 411, along with 310 deaths. Sierra Leone has reported 397 cases and 197 deaths, and Liberia has had 174 cases and 106 deaths. The outbreak's first cases were reported in Guinea in March.

The WHO said that health officials in all three countries are scaling up outbreak containment steps. In Guinea, a high-level political delegation just wrapped up a 3-day visit to Gueckedou, where the outbreak response has met with community resistance.

The delegation met with local opinion leaders in hopes of building trust. "As a result of this engagement and dialogue, leaders of 19 out of 23 villages pledged their commitment to embrace the EVD outbreak response," the WHO said, and leaders of the other 4 villages later contacted local authorities to express willingness to be part of the response.

The WHO again reiterated its recommendation to not limit trade or travel to the three countries.

The ECDC, in an epidemiologic update yesterday, said this first-ever EVD outbreak in West Africa poses a low risk to travelers to the region, in spite of an apparent acceleration of new cases in Sierra Leone and Liberia.

"Most human infections result from direct contact with bodily fluids or secretions from an infected human, and the highest risks of infection are associated with caring for infected patients, particularly in hospital settings, unsafe medical procedures, including exposure to contaminated medical devices, such as needles and syringes and unprotected exposure to contaminated bodily fluids," the agency said.

It assessed the outbreak thus: "Various patterns of transmission complicate the control of the current EVD outbreak: the affected area is vast and in parts difficult to access; there are multiple hotspots of transmission; differences in beliefs, cultural practices and traditions among the affected populations; and substantial movement of people between rural and urban areas and across national borders.

"Transmission occurs in rural areas, in peri-urban areas notably in capitals in Guinea (Conakry), Liberia (Monrovia), and Sierra Leone (Freetown), and in districts alongside country borders in Guinea, Sierra Leone and Liberia."

The agency said it will continue to closely monitor the situation.