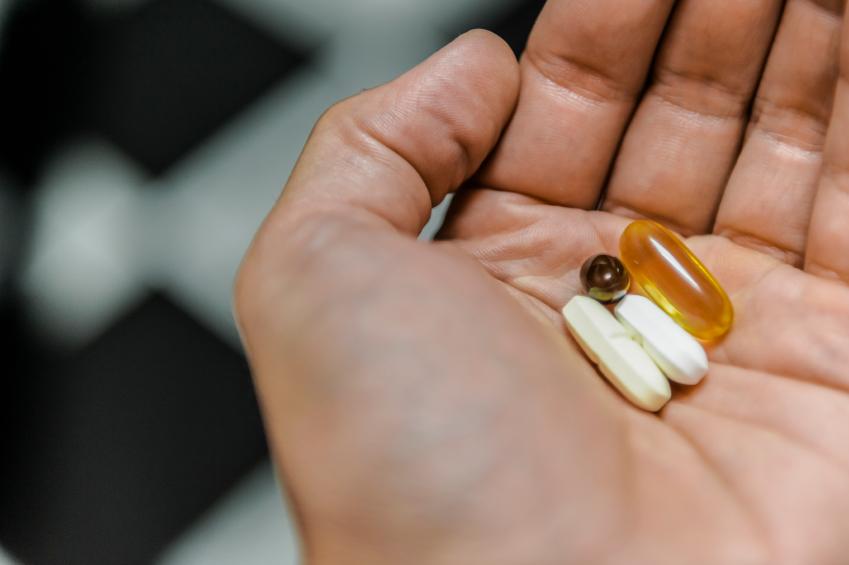 The WHO will call on medical ethicists to ponder who should receive scarce experimental drugs for Ebola., coloroftime / iStock

The World Health Organization (WHO) said today it would call on medical ethicists next week to ponder the use of experimental drugs in West Africa's Ebola epidemic, in the wake of questions raised by the use of an unlicensed US-made drug in two American medical volunteers who contracted the deadly disease in Liberia.

The two workers, Keith Brantly, MD, and Nancy Writebol, were reported to have improved after being treated with ZMapp, a mixture of three monoclonal antibodies made by Mapp Biopharmaceuticals of San Diego.

The treatment of the two health workers "has raised questions about whether medicine that has never been tested and shown to be safe in people should be used in the outbreak and, given the extremely limited amount of medicine available, if it is used, who should receive it," the WHO said in a statement.

"We are in an unusual situation in this outbreak. We have a disease with a high fatality rate without any proven treatment or vaccine," Dr. Marie-Paule Kieny, WHO assistant director-general, said in the statement. "We need to ask the medical ethicists to give us guidance on what the responsible thing to do is."

The announcement follows publication of an article in which three internationally prominent infectious disease experts asserted that African countries hit by Ebola should have access to experimental drugs or vaccines. They called on the WHO to lead efforts to bring that about.

Noting the use of the untried drug in the two Americans, the experts wrote, "It is highly likely that if Ebola were now spreading in Western countries, public-health authorities would give at-risk patients access to experimental drugs or vaccines."

"The African countries where the current outbreaks of Ebola are occurring should have the same opportunity," the experts said. "African governments should be allowed to make informed decisions about whether or not to use these products, for example to protect and treat health-care workers who run especially high risks of infection."

They added that the WHO could help African countries develop "rigorous protocols" for the use and study of experimental drugs and vaccines, while coordinating traditional containment measures. "As the only body with the necessary international authority, it must take on this greater leadership role."

New drugs generally should not be used without safety testing, but in the face of the Ebola epidemic, the WHO and Western medical agencies should help governments "weigh the risks and benefits of a limited deployment of the best candidates to those in greatest need," the three experts contend.

Treatment of the two Americans has also raised questions in the affected African countries, according to media reports. Liberia's assistant health minister, Tolbert Nyenswah, told Newsweek, "The population here is asking: 'You said there was no cure for Ebola, but the Americans are curing it?'"

The essential problem, according to a Washington Post opinion piece today by medical ethicist Arthur L. Caplan, is that there is no settled public policy on "compassionate access" to experimental drugs that are expensive and in very short supply.

Caplan, director of the Division of Medical Ethics at New York University Langone Medical Center's Department of Population Health, observes that the unknowns about ZMapp and other Ebola drugs are many.

ZMapp seemed effective in a few monkeys that had been infected for less than 48 hours, he writes, but in humans, "No one knows how much drug to give, how often, what other pre-existing medical conditions might influence its efficacy or even what route is best. . . . With an untested drug, there is always a chance you will kill the first human subject who might otherwise have lived."

Caplan goes to say there is "no accepted set of rules for a sick person to request compassionate access" to an experimental drug. As things stand now, decisions about access lie more in the hands of drug manufacturers than with those who want to be treated. The sick may feel that an unlicensed drug is well worth the risk, he writes, "but a company may still withhold the drug from a willing volunteer for fear that it will fail and reduce investor interest or increase attention from malpractice attorneys."

He concludes that one of the lessons of the Ebola epidemic is that "it is long past time to have a transparent public policy about what to do when not everyone gets a chance to live."

Meanwhile, a question-and-answer report posted yesterday by the Centers for Disease Control and Prevention (CDC) makes clear that there are multiple Ebola drugs and vaccines in development. The report cites four drugs (including ZMapp) and five vaccines.

The CDC notes that Mapp, the maker of ZMapp, is preparing for a phase 1 clinical trial of the drug, but very little has been made and it can't be purchased.

Other companies that are working on Ebola drugs, the report says, are Tekmira and BioCryst, which have funding from the Department of Defense (DoD) for products that are in early stages. In addition, BioCryst has National Institutes of Health (NIH) support for another Ebola drug, due to start phase 1 testing later this year.

As for vaccines, the NIH plans to launch a phase 1 trial of one this fall, according to the CDC. In addition, Crucell is developing an Ebola and Marburg virus vaccine with NIH support, and Profectus BioSciences has NIH support for another Ebola vaccine.

Further, the NIH and Thomas Jefferson University are collaborating on an Ebola vaccine based on a rabies vaccine, and NewLink (NewLink Genetics) is developing still another vaccine with DoD support, the report says.