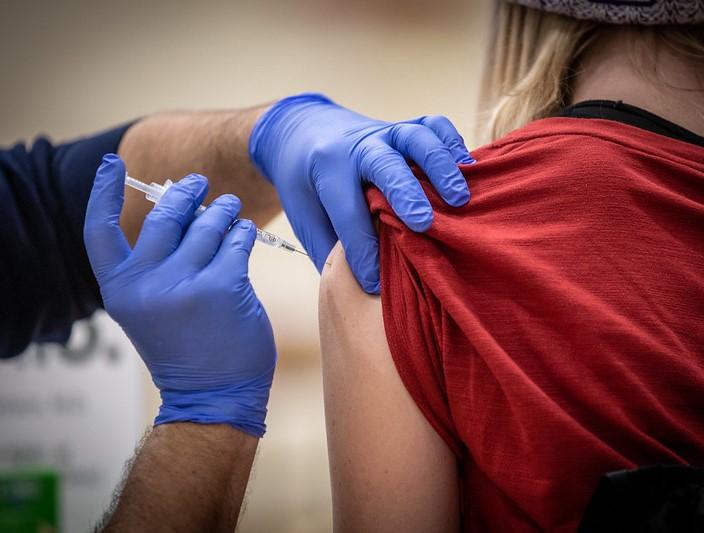 Over the weekend both the Food and Drug Administration and the Centers for Disease Control and Prevention (CDC) gave the green light to Johnson & Johnson's COVID-19 vaccine, making it the first one-dose option available to Americans.

Biden administration officials warned that availability of the Johnson & Johnson vaccine will be sporadic and limited, most likely until April.

The welcomed news of a third COVID-19 vaccine was tempered today by warnings from CDC Director Rochelle Walensky, MD, MPH, who said during a White House press briefing that recent declines in case counts are stalling.

"The most recent 7-day average of cases, approximately 67,200, represents an increase of a little over 2% compared to the prior 7 days," said Walensky.  "Please hear me clearly—at this level of cases with variants spreading, we stand to completely lose the hard-earned ground we have gained. These variants are a very real threat to our people and our progress. "

Walensky said the country cannot settle for 70,000 cases and 2,000 deaths per day due to the virus. She also said if states lift mitigation mandates, like mask-wearing, too quickly, the nation could see a fourth wave of virus activity before enough Americans are vaccinated.

Only 40% of Black Americans polled (out of 207) said they would definitely get a vaccine. Further, one third of all survey participants agreed or strongly agreed that they would not get a COVID-19 vaccine, and an additional 25% said they did not know if they would get vaccinated.

Black Americans have been among the hardest-hit US groups during the pandemic, but government distrust and vaccine hesitancy remain a lingering problem.

Yesterday, Anthony Fauci, MD, director of the National Institute of Allergy and Infectious Diseases, said all Americans should get whatever vaccine is made available to them as soon as possible, stressing that efficacy rates among the Pfizer, Moderna, and Johnson & Johnson vaccines are not comparable.

"It's not the weaker vaccine. They are all three really good vaccines," Fauci said.

In other US news, the New York Times reports that, nationwide, COVID-19 testing is down by 30%, likely owing to fewer exposures, less travel after the holidays, the vaccine rollout, and pandemic fatigue.