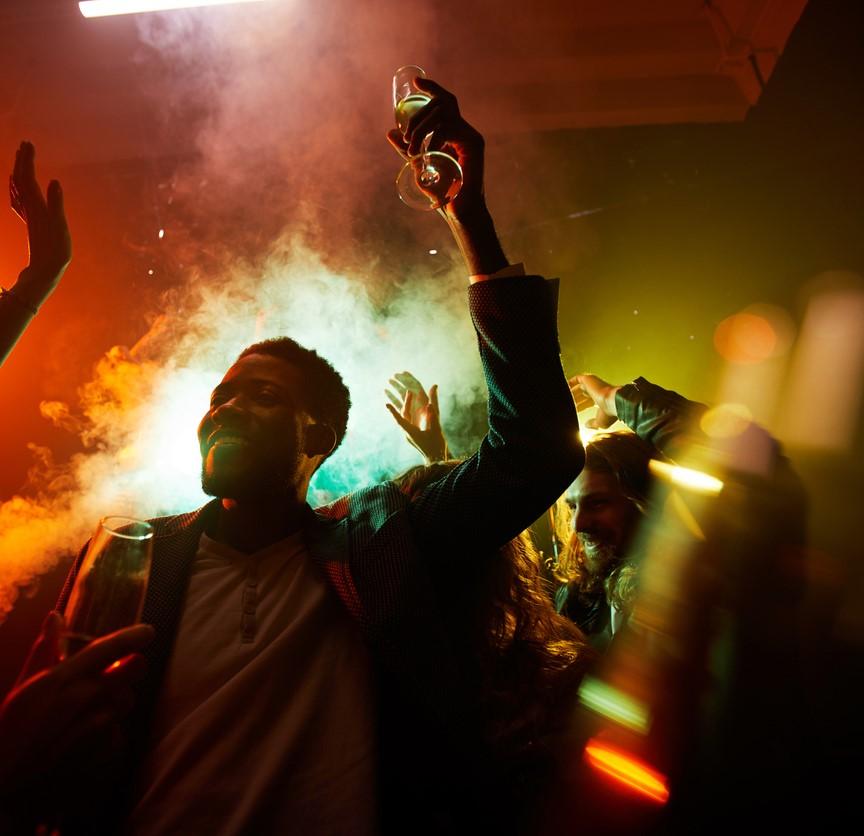 Researchers today at a World Health Organization (WHO) meeting spelled out the sexual transmission component  of a monkeypox outbreak that has affected hundreds of people—mostly men who have sex with men—in at least 27 countries outside of Africa.

Experts also noted that the virus has been circulating in Europe since at least April and underscored what the scientific community can learn from Africa's experience in dealing with virus.

The WHO convened the 2-day meeting in an attempt to identify knowledge gaps and ask research questions as the world faces an unprecedented spread of the poxvirus.

The meeting comes as major cities around the world embark on Pride celebrations during June. Growing evidence from Spain, Portugal, and the United Kingdom suggests venues where men have sex with multiple male partners—parties identified in Ibiza, Spain; Lisbon, Portugal; and Antwerp, Belgium— have been a driving force of the current outbreak.

In a presentation made to the WHO by Gianfranco Spiteri, MD, MDH, of the European Centre for Disease Prevention and Control, he detailed the initial cases in Portugal and suggested that close skin-to-skin contact during sexual relations is the primary mode of transmission for these cases. Spiteri explained that the clinical manifestations of a genital rash were the first telltale sign that sexual activity was playing a role in transmission.

In the Eurosurveillance study, Spiteri and coauthors write, "Our findings, consistent with results from investigations in the UK, raise the hypothesis of possible undetected spread of [monkeypox] occurring in Europe at least since early April and potential importation into Portugal."

In total, there are now 700 confirmed cases in 27 countries outside of Africa.

WHO shines light on African cases

At the meeting, Emmanuel Nakoune, PhD, with the Institut Pasteur de Bangui in the Central African Republic, gave an epidemiologic overview of monkeypox in Africa, where the virus is endemic. Patients on that continent often acquire the virus after contact with an infected animal and spread the disease throughout a household.

"Ever since 2015 we have seen an increase in the number of cases," Nakoune said. "At this stage, we need cross-border collaboration to understand all aspects leading to transmission."

Unlike the cases in non-endemic countries, Africa has reported 66 deaths from monkeypox so far this year, WHO epidemiologist Maria Van Kerkhove, PhD, said during a presentation.

"We have to acknowledge the fact this virus has been circulating for decades and we now have attention to this, a sad reality of the world we live in," she said. "We need to use this opportunity to advance our knowledge of the virus to help everyone, everywhere."

Monkeypox was first noted in research monkeys in 1958, with the first human case identified in the Democratic Republic of the Congo in 1970. Since the smallpox vaccine offers some protection against the virus, cases were only sporadic until the 2000s in 10 African countries in which the virus is now endemic.

In the rest of the world, cases have been limited and linked to travel until this spring. Between 2018 and 2019, the UK reported only four cases, for example, all linked to travel. In 2021, another three cases were reported in Britain with a travel history.

In a report on the first 87 cases detected in the United Kingdom, also published today in Eurosurveillance, authors said anonymous sex has proved a barrier to effective contact tracing, with only 28% of men able to provide the names of recent sexual contacts.

"Several cases declined to share personal details of their sexual contacts, or reported multiple anonymous contacts, such as in dark rooms and cruising grounds," the report said.

The Centers for Disease Control and Prevention (CDC) today confirmed another case in the United States, bringing the total to 19, but news reports in both Atlanta and Los Angeles suggest officials in those cities have suspected the virus in residents.

In an update posted to twitter, the CDC's Demetre Daskalakis, MD, director of the Division of HIV/AIDS Prevention, said, "I urge everyone to approach this outbreak without stigma and without discrimination."

Though most cases are in men who have sex with men, anyone can contract monkeypox via close contact with infected skin, bedding, clothes, or objects used by someone with an active infection.