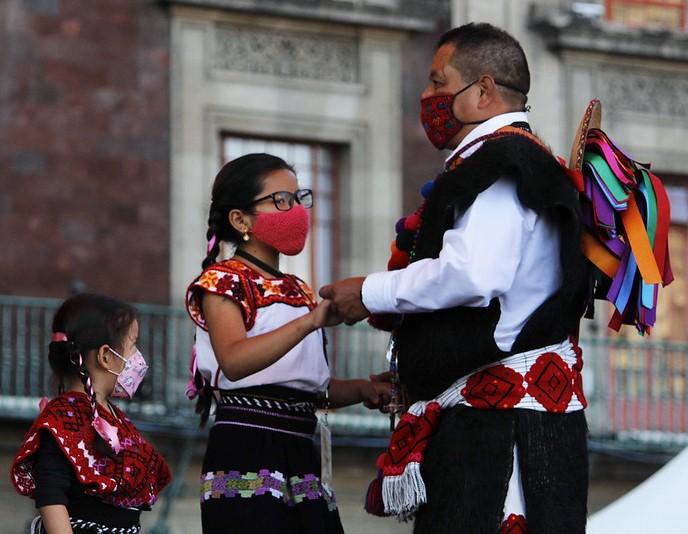 For the fourth week in a row, the rate of new global COVID-19 cases rose, mainly led by surges in Europe but also influenced by spikes in the Americas and Western Pacific countries, the World Health Organization (WHO) said yesterday in its weekly pandemic update.

Cases were up 6% last week compared with the week before, and though deaths were stable or declining in much of the world, fatality levels rose in Europe.

Of the top five countries that reported the most cases last week, four are in Europe: Russia, Germany, the United Kingdom, and Turkey. However, the United States continues to lead the world with the most weekly cases.

Nearly half of European countries saw cases rise 10% or more last week, with surge locations distributed evenly across the region. Countries in Eastern Europe, where vaccine uptake is lower, were the first to report new illness spikes.

In the Western Pacific region, Fiji, Vietnam, and New Zealand reported the greatest changes. And in the Americas, the United States and Brazil were among the countries that reported modest rises.

At a WHO Pan American Health Organization (PAHO) briefing today, officials said some of the region's more populous countries—the United States, Brazil, and Colombia—have seen a leveling off or rising of cases following weeks of decline.

Uruguay and Chile, despite high vaccination levels, are reporting spikes that follow eased COVID-19 measures. Bolivia and Mexico are reporting increases, and some Caribbean countries and territories are reporting steady or sharp rises, PAHO said.

Carissa Etienne, MBBS, PAHO's director, said, "It bears repeating that the COVID pandemic is still very active in our region."