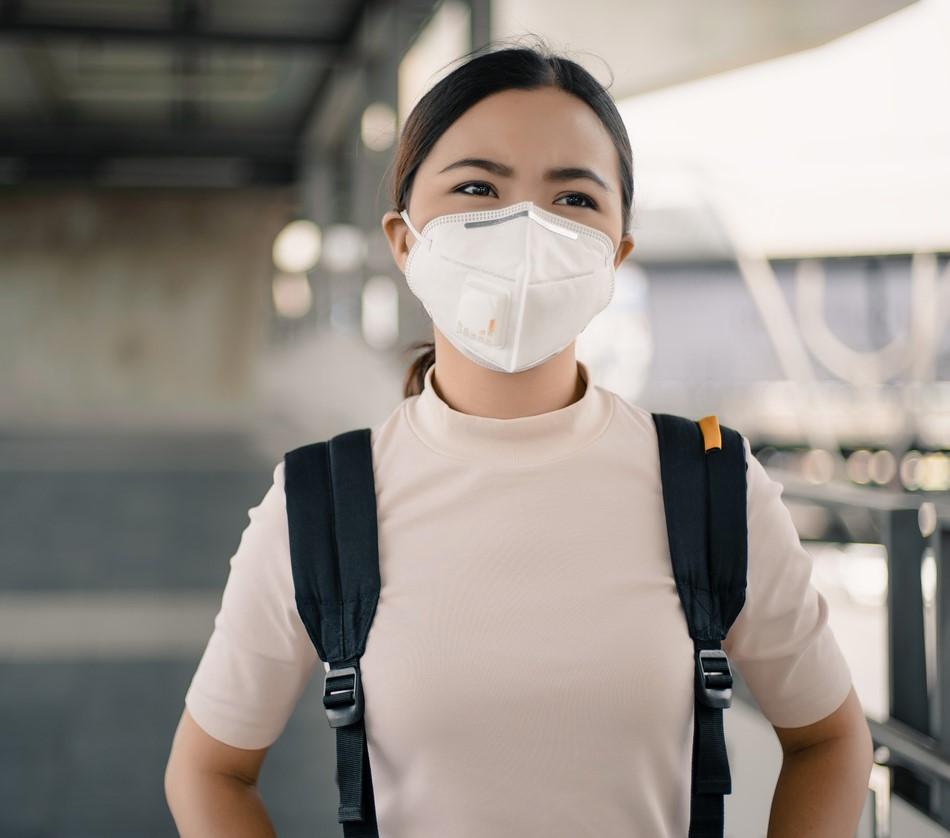 COVID-19 cases worldwide rose last week for the fifth week in a row, fueled by two more-transmissible Omicron variants, BA.4 and BA.5, the World Health Organization (WHO) said today in its latest update.

Cases were up 6% last week over the week before, part of the ongoing slow but steady rise in cases. Much of the increase was in three regions: the Western Pacific, Eastern Mediterranean, and Southeast Asia.

At a WHO Pan American Health Organization (PAHO) briefing today, Carissa Etienne, MBBS, the group's director, said overall cases and deaths in the region declined slightly, but cases were up in some subregions, especially in Central America, which registered a 54.9% increase last week.

To help countries in the Americas boost the growing demand for drugs, diagnostics, and personal protective equipment against the backdrop of the pandemic and other health emergencies, she announced a three-step plan to boost manufacturing capacity. It centers on research and developments, especially for mRNA vaccines; strengthening the regulatory system; and creating a regional health technology production roadmap.

Of more than 5.7 million cases reported last week, the five countries with the most cases were France, the United States, Italy, Germany, and Brazil.

In the Western Pacific, countries experiencing notable rises include Japan, Australia, and China. In the Eastern Mediterranean, hot spots include Iraq and Tunisia. And in Southeast Asia, much of the increased activity was in Indonesia and India.

Deaths overall held steady, but they increased in the Eastern Mediterranean and in Southeast Asia.