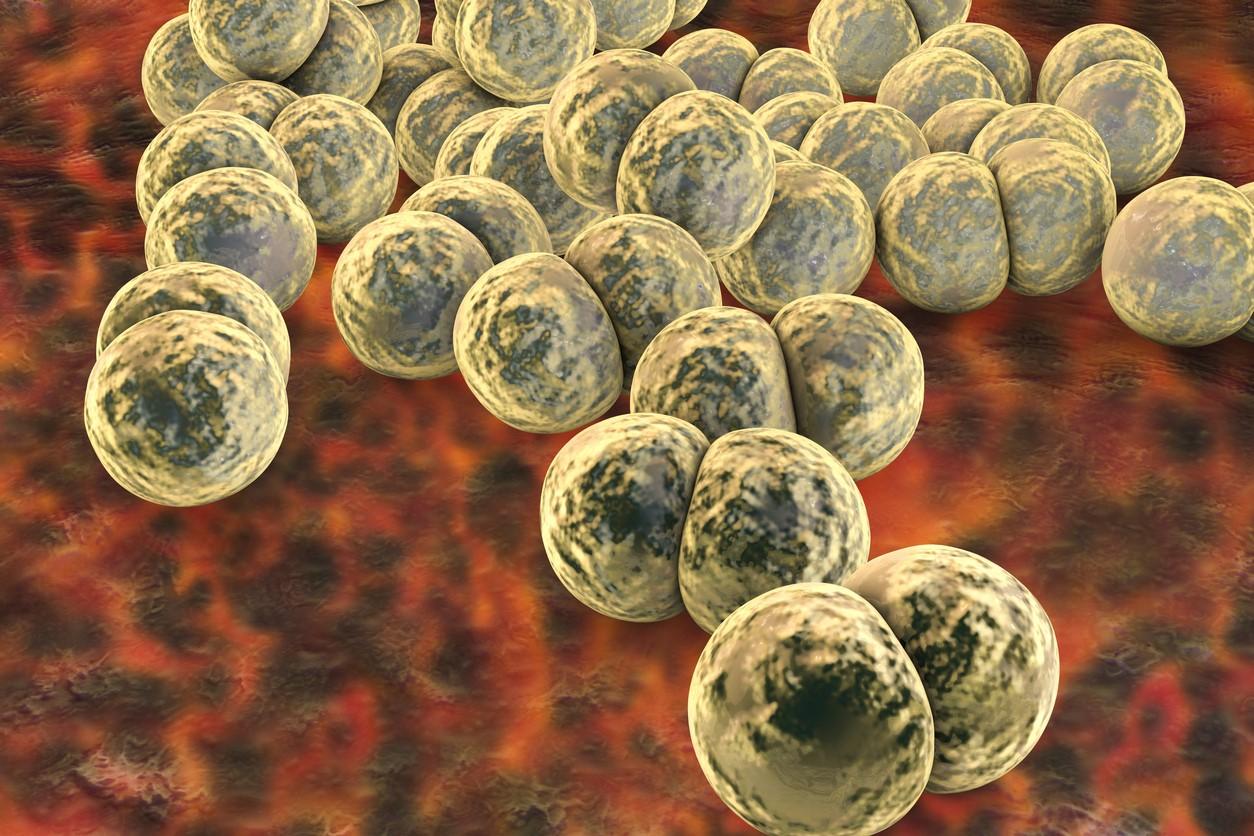 Health officials in the United Kingdom announced today that they are investigating a gonorrhea infection contracted abroad that marks the first global detection of high-level resistance to recommended dual-antibiotic treatment as well as to other commonly used drugs.

Gwenda Hughes, PhD, consultant scientist at Public Health England (PHE) and head of its sexually transmitted infection section said in a statement that the patient's Neisseria gonorrhoeae infection is very resistant to first-line treatment, a combination of two antibiotics—azithromycin and ceftriaxone.

"We are following up this case to ensure that the infection was effectively treated with other options and the risk of any onward transmission is minimised," she said, adding that the PHE actively monitors the spread of antibiotic resistance in gonorrhea and potential treatment failures.

In 2017, the World Health Organization (WHO) released new data on the global rise in multidrug-resistant gonorrhea, warning that widespread treatment failure is likely in the years ahead unless new antibiotics are developed. At the time of the report, three countries had reported strains of gonorrhea resistant to all current treatment: Japan, France, and Spain.

WHO data also showed that N gonorrheae, known for its ability to quickly mutate and develop resistance, is becoming resistant to cefixime and ceftriaxone, the drugs the WHO recommends for use in combination with azithromycin for treatment of most gonococcal infections.

According to a full report from the PHE, the N gonorrheae strain was isolated from a heterosexual man who sought sexual health services care in England early this year. The man had a regular female partner in the United Kingdom, and 1 month before his symptoms began he had sexual contact with a female in Southeast Asia.

Doctors empirically treated the man with ceftriaxone, followed by spectinomycin. The European Centre for Disease Prevention and Control (ECDC) also detailed the case today in its latest weekly communicable threat report, which said the isolate had a ceftriaxone minimal inhibitory concentration (MIC) of 0.5 milligrams per liter (mg/L), indicating resistance, and an azithromycin MIC of more than 256 mg/L, showing high-level resistance.

At test-of-cure (TOC), the man's urine nucleic acid amplification test was negative, but a sample from his throat swab culture was positive. His medical team excluded re-infection, which pointed to treatment failure.

Currently, the man is on intravenous ertapenem treatment. According to the reports, ertapenem minimal MIC was low, at 0.032 mg/L, hinting that the drug may be effective, though there are no defined breakpoints. The PHE said the man's next TOC is slated for the middle of April.

The ECDC said the PHE has set up a management team to investigate the event, and follow-up of the man and his sexual contacts is under way. Initial testing on the man's UK sexual contact was negative. PHE urged clinical labs to continue to refer N gonorrheae isolates with resistance to ceftriaxone (MIC greater than 0.125 mg/L) or azithromycin (MIC greater than 0.5 mg/L) to the PHE reference lab.

In its weekly report, the ECDC said the event is significant, considering the lack of alternative treatments for gonorrhea. "Further spread of such strains threaten the effectiveness of the currently recommended treatment."