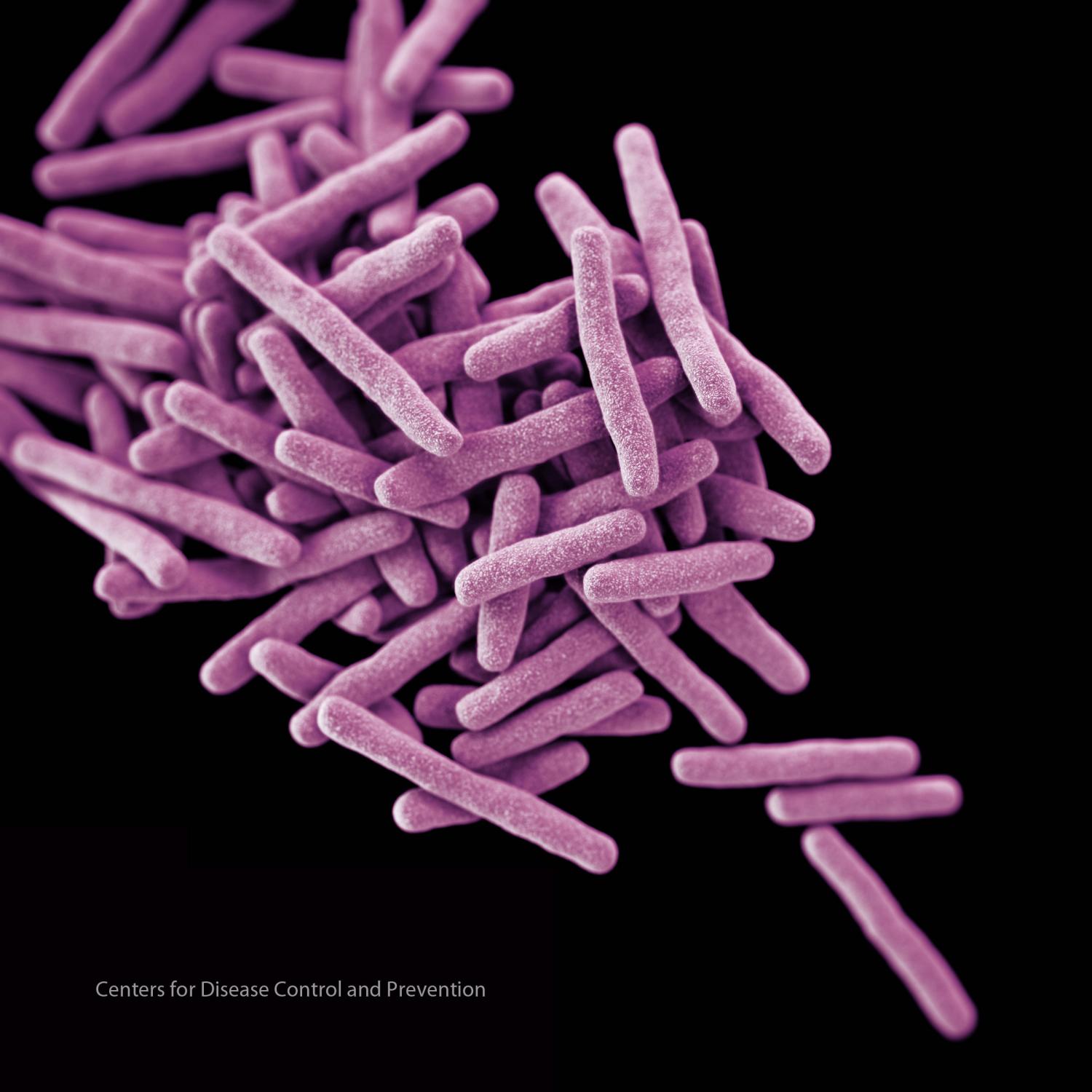 A long-term analysis published in The Lancet shows that the world has made overall progress in the fight against HIV, tuberculosis (TB), and malaria since governments embraced a related development goal in 2000, although malaria deaths may be higher than recent estimates.

Christopher Murray, MD, DPhil, of the University of Washington, and a large international team of researchers conducted a "comprehensive and rigorous" analysis of available data on HIV, malaria, and TB for 188 countries between 1990 and 2013, according to a Lancet press release. They used data from all available sources, including vital registration systems and verbal autopsy data.

Governments took on the global challenge of combating the three diseases when they adopted Millennium Development Goal 6 in 2000.

Regarding malaria, the team found that new cases and deaths have declined steadily since 2004 as funding has increased. Global annual incidence peaked in 2003 at 232 million cases and fell by about 29% to 165 million cases in 2013.

Concerning TB, global prevalence has trended downward, but the number of people living with the disease increased from 8.5 million in 1990 to 12 million in 2013. Annual deaths have dropped from 1.6 million in 2000 to 1.4 million last year. "Overall progress for TB is promising," the statement says.

As for HIV, the number of people living with the virus has risen steadily to about 29 million in 2012. Global HIV incidence has declined substantially each year since it peaked in 1997 at 2.8 million cases, but 1.8 million people are still getting infected annually. Countries that still have rising HIV incidence number 101, of which 74 are developing, the release says.

HIV deaths peaked at 1.7 million in 2005 and have declined each year since, reaching 1.3 million last year. And in the decade that began in 2002, new infections in children were reduced 62%.

"We have seen a huge increase in both funding and the policy attention given to HIV/AIDS, malaria, and TB over the past 13 years, and our findings show that a focus on these specific diseases has had a real impact," Murray said. "However, much remains to be done and all three diseases continue to be major health challenges in 2013."