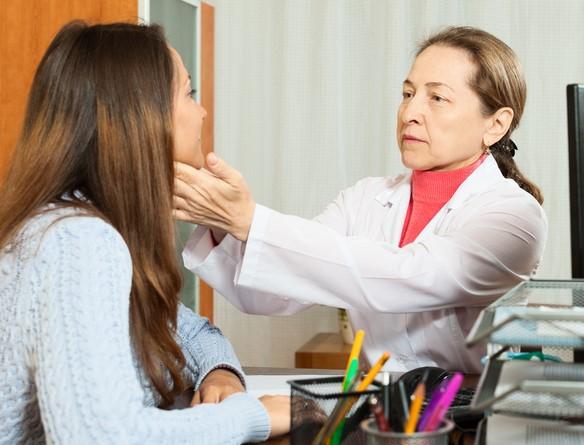 In the 17 years from 1999 through 2015, the mouth and throat replaced the cervix as the most common site of cancer associated with human papillomavirus (HPV) infection in the United States, with far more oropharyngeal cancer cases in men than in women, according to the Centers for Disease Control and Prevention (CDC).

To assess HPV-related cancer rates, the CDC used data from population-based cancer registries that participate in programs of the CDC the National Cancer Institute. Together the registries cover almost 98% of the US population.

The CDC said the drop in cervical cancer continued a trend that began in the 1950s as a result of cancer screening. Cervical cancer declined more among Hispanics, American Indians, Alaska natives, and blacks than in other groups, but Hispanics and blacks still had higher rates than whites in 2015.

The agency noted that smoking is a risk factor for oropharyngeal cancers, but smoking has been declining, and other studies have pointed to HPV as the cause of the increase in these cancers.

To prevent HPV-related cancers and other ailments, HPV vaccination was added to the routine immunization program for US females in 2006 and to the program for US males in 2011. The CDC said it may be too soon to assess the impact of HPV vaccination on invasive cancers, but reductions in cervical HPV infections, genital warts, and cervical precancers have been observed.

In a press release, the CDC said studies suggest that HPV causes about 79% of all cancers in parts of the body where HPV is often found. The agency asserted that HPV vaccination could prevent 90% of US cancer cases caused by the virus, or 31,200 annually.

In a separate MMWR report today, CDC researchers noted that uptake of the HPV vaccine again grew steadily from 2016 to 2017 but remains well below optimal levels.

The Healthy People 2020 goal for complete HPV vaccine coverage for girls and boys 13 to 15 years old is 80%. "HPV vaccination initiation has increased an average of 5.1 percentage points annually since 2013," the authors of the report noted.