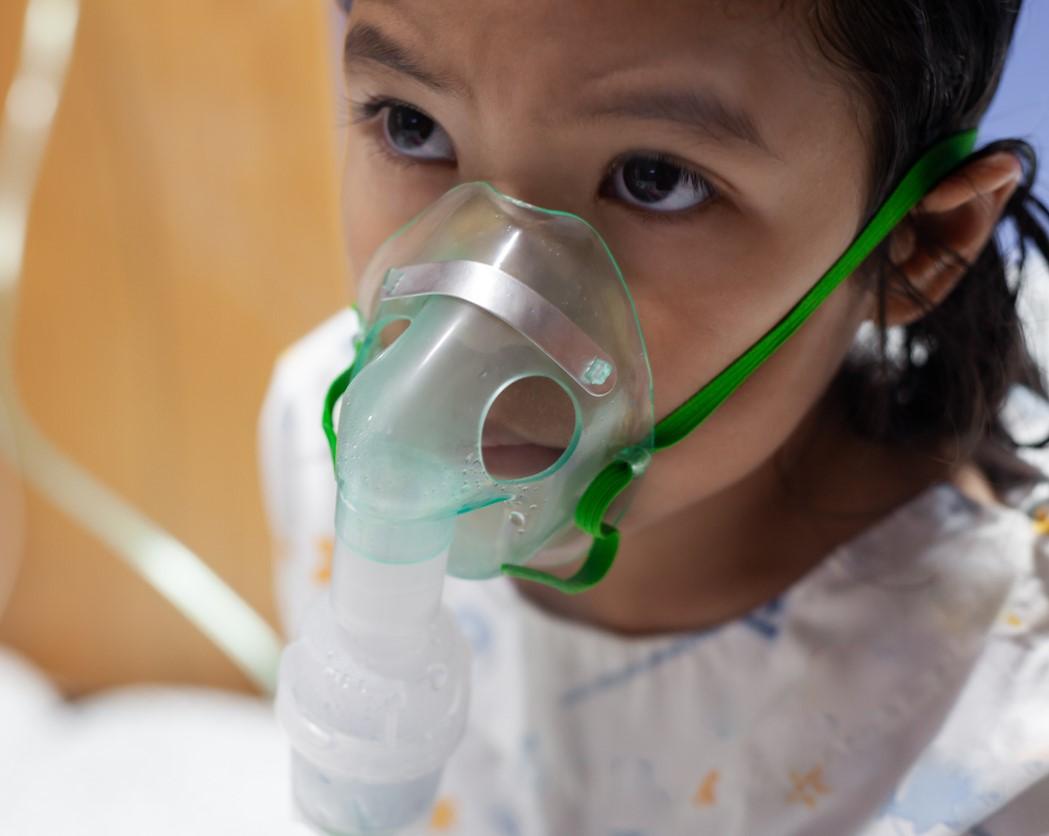 In an update posted yesterday in advance of the Veterans Day observance, the Centers for Disease Control and Prevention (CDC) said the worst hot spots are still the south and southeastern regions, followed by the south-central West Coast and the middle Atlantic regions.

Most flu markers showed notable rises, including the overall percentage of respiratory specimens that tested positive for flu, which jumped from 9% to 12.8% last week. Outpatient visits for flulike illness—which can reflect activity from other respiratory viruses—rose from 4.3% to 5.5% last week.

Flu hospitalizations last week were at their highest level for this point in the season since the 2010-2011 season, with the highest rates in seniors and children as old as 4.

Three more pediatric flu deaths were reported, bringing the season's total to five. Two of the three viruses were subtyped—one was 2009 H1N1 and the other was H3N2.

Influenza A continues to dominate, with H3N2 making up about 75% of subtyped viruses. CDC testing results on a subset of H1N1 and H3N2 viruses suggest that the strains in the current flu vaccines are a good match.

Last week, the CDC urged Americans to take steps to protect against a surge in respiratory virus activity, which continues to fill pediatric hospitals.

For example, in Michigan, officials from C.S. Mott Children's Hospital in Ann Arbor said the hospital is 100% full, with health providers grappling with an unprecedented surge in respiratory infections, the Detroit Free Press reported. Emergency department wait times are hours long, and some elective procedures have been cancelled.

And in Delaware, the Delaware Healthcare Association sent a request to pediatric nurses to help with an already severe strain on hospitals, which it said is a proactive step, according to Delaware Online, the website of the Wilmington-based the News Journal.

Last week, Maryland's Governor Larry Hogan detailed state efforts to prepare for more cases along with possible flu and COVID surges, and today, the health department launched an RSV website to monitor cases and educate the public on the disease and its risk factors.

Colorado's Governor Jared Polis today signed an order that extends the state's COVID emergency declaration and includes RSV, flu, and other respiratory viruses. The order allows state agencies to continue to access state and federal funds for recovery efforts, respond to public health changes, and support the healthcare system with staffing and other preparations.

US COVID levels up slightly

Meanwhile, the nation's COVID activity has increased slightly over the past week, according to CDC data. The agency postponed its regular updates until Nov 14, due to Veterans Day.

Weekly cases have been very slowly rising since the end of October. Meanwhile, deaths are still declining and the 7-day average for new COVID hospitalizations reflects a very slight rise.