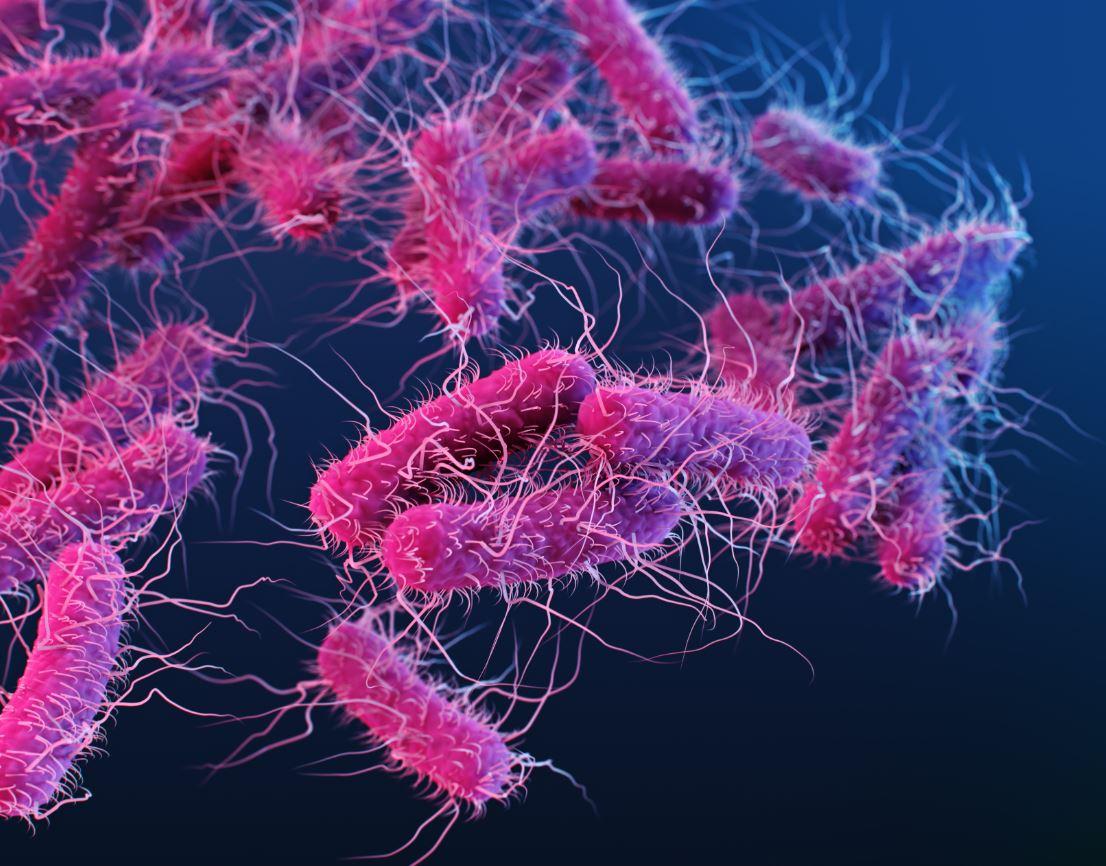 A study conducted in France suggests human, animal, and environmental exposures may all be linked with the occurrence of community-acquired, multidrug-resistant urinary tract infections (UTIs).

While these multidrug-resistant UTIs have long been a problem in hospitals and other healthcare facilities where patients are routinely exposed to bacterial pathogens and antibiotics, the incidence of community-acquired ESBL-producing E coli UTIs has grown in recent years, with a variety of factors cited as potential culprits. ESBL-producing E coli is considered a growing public health threat because the ESBL enzyme confers resistance to multiple classes of antibiotics and makes common infections like UTIs difficult to treat.

The authors of the study say the findings highlight the importance of surveillance and mitigation strategies that take a One Health approach.

For the cross-sectional study, researchers used retrospective epidemiologic and microbiologic data collected in 2019 through PRIMO (Surveillance and Prevention of Antimicrobial Resistance in Primary Care and Nursing Homes), a nationwide clinical laboratory surveillance system for administrative departments in France. The isolates, which were obtained from community urine samples that were positive for E coli, were tested for antimicrobial susceptibility and ESBL production.

But other findings were more surprising. The association with tetracycline consumption was unexpected, the authors said, and it points to the need for greater stewardship of tetracyclines, which are the third most consumed antibiotic class in French primary care.

"Strategies to mitigate ESBL in the community should follow the One Health approach and address the role played by fluoroquinolones, tetracycline use, poultry density, overcrowded households, and preschool-aged children," the authors concluded.