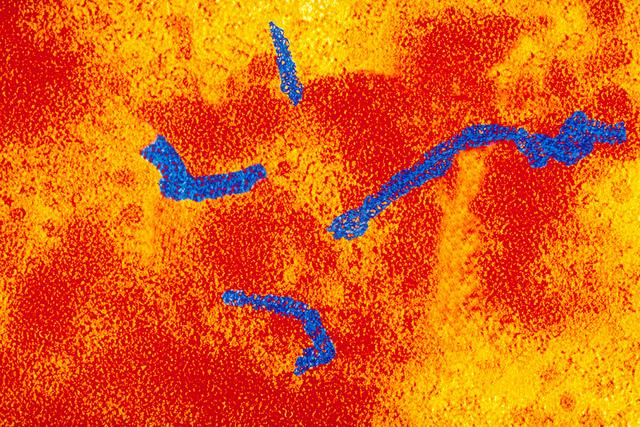 Officials in California and Chicago have reported more measles cases, and the Pan American Health Organization (PAHO) is warning that the Americas face a "major challenge" in keeping measles at bay.

The California Department of Public Health said its case count in a measles outbreak linked to Disneyland has reached 107, which is 4 more than reported in its last update on Feb 6. Thirty-nine case-patients visited Disneyland between Dec 17 and 20, and another 30 patients were exposed to other confirmed case-patients, the agency said.

In Chicago, the Cook County Department of Public Health today raised its measles count to nine cases, without giving any details about the latest case. In a statement yesterday the agency said 3 newly confirmed measles cases brought the total to 8, including 2 adults and 6 infants, none of whom were vaccinated. Seven of the cases are linked to the KinderCare Learning Center in Palatine, a Chicago suburb.

"At this time transmission is not widespread and the risk is low; however, we understand residents are concerned," the statement said. "Individuals who are unable to get vaccinated and parents with children less than 12 months of age who are too young to be vaccinated may want to consider limiting unnecessary visits to public places to reduce the risk of exposure to the measles disease."

It's not clear if the Cook County outbreak is related to the California one, Chicago officials say.

Earlier yesterday the Centers for Disease Control and Prevention (CDC) put the US measles total at 121 cases. Most of those were in California, but a few Disneyland-related cases were also reported in six other western states.

In other US measles news, an infant with measles was brought into the country from Kyrgyzstan last week and is now being treated in Atlanta, the Atlanta Journal-Constitution reported yesterday. The case is Georgia's first in almost 3 years.

A Georgia Department of Public Health official said the baby's parents were moving from Kyrgyzstan, in central Asia, to settle in DeKalb County. The child is not yet a year old. The family flew last week to Istanbul and then to Atlanta via Chicago, the official said.

The CDC was working with airlines and Georgia authorities to identify people who sat near the family on the flight to Atlanta, since measles is highly contagious, the story said.

In Canada, meanwhile, Toronto Public Health said yesterday that a measles outbreak in the city seems unrelated to the Disneyland-related outbreak, on the basis of analysis of the virus, according to a Canadian Press report.

The agency said isolates from four of six confirmed cases have been typed and do not match the California strain, the story said. Vinita Dubey, BSc, MD, MPH, of Toronto Public Health said the viruses belong to strain D4, whereas the California cases involve type B3. D4 viruses have circulated in the past in Asia, Europe, and Canada, the story said.

The Toronto cases involve two toddlers and four adults, the story noted. In addition, a case was identified last week in a woman from Niagara, Ont.

In an epidemiologic alert yesterday, PAHO said "several ongoing importations" of measles are posing major challenges to the Americas, where endemic measles transmission was halted in 2002.

The agency said 147 measles cases, most of them in the United States, were recorded in the Americas in the first 5 weeks of this year, ending Feb 7.

The alert says that Brazil has reported 971 measles cases since 2013. It adds that Canada is currently investigating two outbreaks: the one in Toronto, plus eight suspected cases in Lanaudiere, Quebec, a region northeast of Montreal, with links to the California outbreak.

The statement details recommended measles precautions for travelers, clinicians and other healthcare workers, and those in contact with travelers. It says all travelers older than 6 months who are traveling to areas with measles activity should be vaccinated, ideally at least 2 weeks before departure.