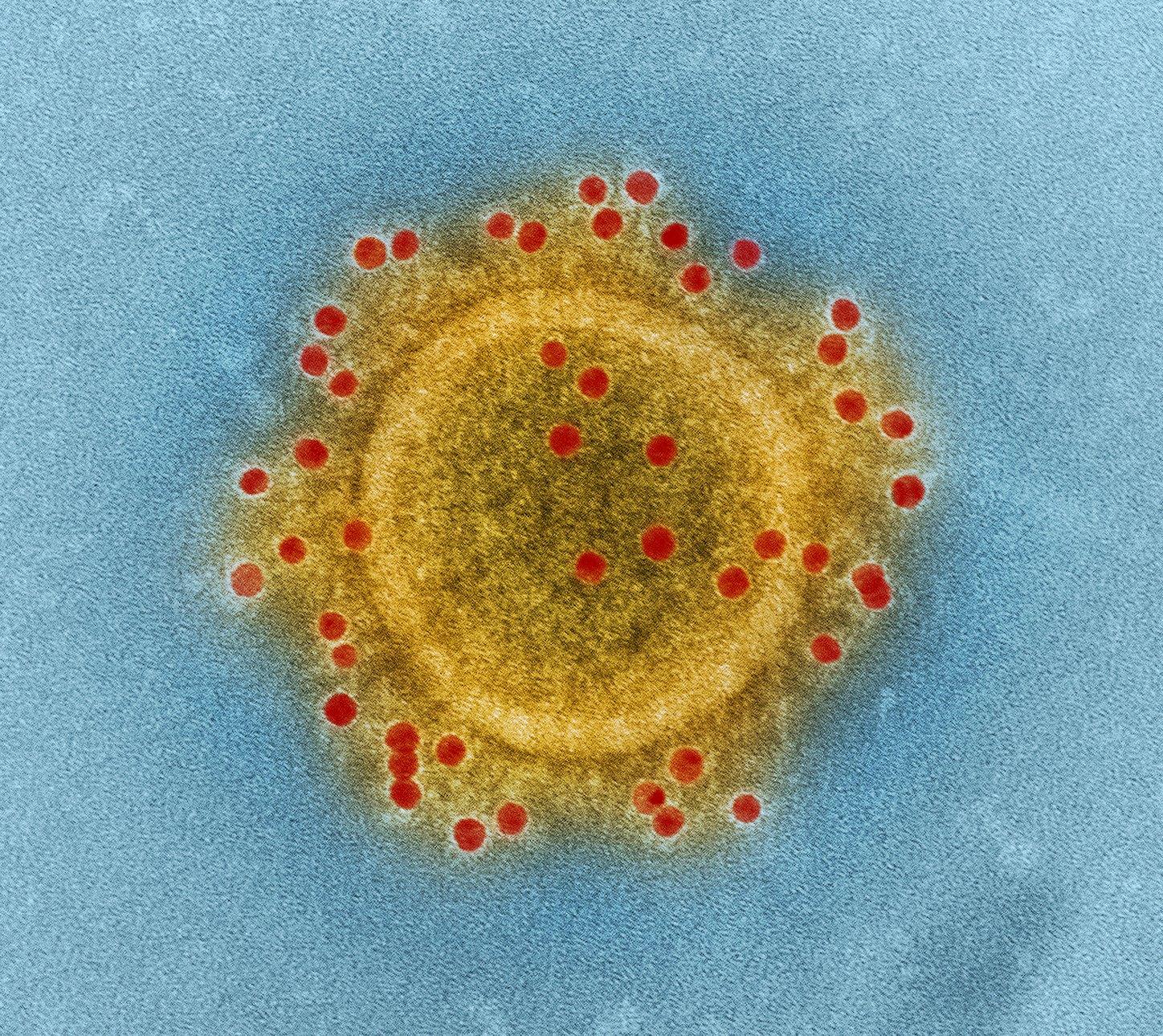 After going 8 days with no MERS-CoV cases, Saudi Arabia reported three cases in the past 3 days, all in Riyadh, and the World Health Organization (WHO) today provided more details about Jordan's latest case, as well as a recent one in Saudi Arabia.

Also today, South Korea reported a relapse in one of its previous MERS-CoV (Middle East respiratory syndrome coronavirus) cases, which has triggered the isolation of the patient and nearly 130 contacts.

All three of the new cases involve young foreign women in Riyadh, though none are healthcare workers. One is 27 years old, and two are 26. All are hospitalized in stable condition. Their illnesses were reported in separate Ministry of Health (MOH) announcements on Oct 10, yesterday, and today.

It's not clear if their illnesses are linked to a large hospital MERS outbreak that has been under way in Riyadh since the end of July. So far Riyadh has reported 175 MERS cases since Jul 21. Exposures are still under review for two of the women, and the third is a household contact of an earlier case.

Over the past 3 days Saudi Arabia also reported three more deaths from the disease in earlier announced case-patients. All are women ages 58 to 71, and all had preexisting medical conditions. Two were from Riyadh and one was from Al-Quway'iyah, located in central Saudi Arabia southwest of Riyadh.

One more person has recovered from MERS-CoV, and 12 patients are still in treatment, the MOH said.

The latest developments lift Saudi Arabia's total from the disease to 1,254, including 539 deaths. So far 703 people have recovered from their infections.

In its latest breakdown on the source of infections, the MOH said 33% of patients were exposed to the virus in healthcare settings and 12% are healthcare workers who were infected at their workplace.

In related developments, the MOH is taking tougher measures to ensure that patients suspected or confirmed to have MERS-CoV illnesses get treated and remain in the hospital, Arab News reported today. Officials are urging health providers to impress upon patients the importance of isolation and treatment, and have signaled that they may take harsher measures if patients don't comply.

WHO adds details on earlier cases

The WHO today shared new details about a MERS-CoV infection in a 38-year-old male expatriate in Riyadh whose illness was first announced by the MOH on Oct 1. It said the man got sick on Sep 21 and was hospitalized 7 days later.

So far the source of his infection isn't known. He doesn't have underlying medical conditions and is hospitalized in stable condition.

The WHO also said Saudi officials informed it of three additional deaths in earlier reported cases.

The WHO in a separate statement fleshed out more details on Jordan's most recently reported case, involving a 53-year-old man from Amman whose illness was first reported by news services on Oct 7. The WHO said the man had his first symptoms on Sep 26 and sought care at a hospital but was sent home after treatment for his symptoms.

When his condition worsened on Sep 29, the man went back to the hospital and was admitted and isolated. He was discharged on Oct 1 but visited a second health facility when his health didn't improve. That hospital also treated his symptoms and sent him home. On Oct 3, when his symptoms worsened again, he sought care at a third hospital, which admitted him and tested him for MERS-CoV.

The man doesn't have underlying medical conditions but is a smoker. He is in stable condition in the intensive care unit. He is a contact of an earlier lab-confirmed patient, a 60-year-old man from Amman who got sick after visiting a hospital that had cared for a MERS patient.

The two new cases lift the number of MERS-CoV cases reported to the WHO to 1,595, which includes at least 571 deaths, the agency said.

South Korea's health ministry said today that the last patient in the country diagnosed as having MERS-CoV has been hospitalized again after experiencing symptoms such as fever and has tested positive for the virus, the Korea Herald reported.

The patient is a 35-year-old who was initially sickened by the virus while suffering from MERS-CoV, according to the report. The patient left the hospital earlier this month after tests were negative. The Herald said 129 of the people who were in contact with the patient, including medical workers, have been placed in isolation.

The latest detection delays the country's plans to announce on Oct 29 that is free of the virus.

In May and June a hospital-based MERS-CoV outbreak in South Korea sickened 186 people, killing 36.

Oct 12 WHO statement on Saudi case

Oct 12 WHO statement on Jordan case