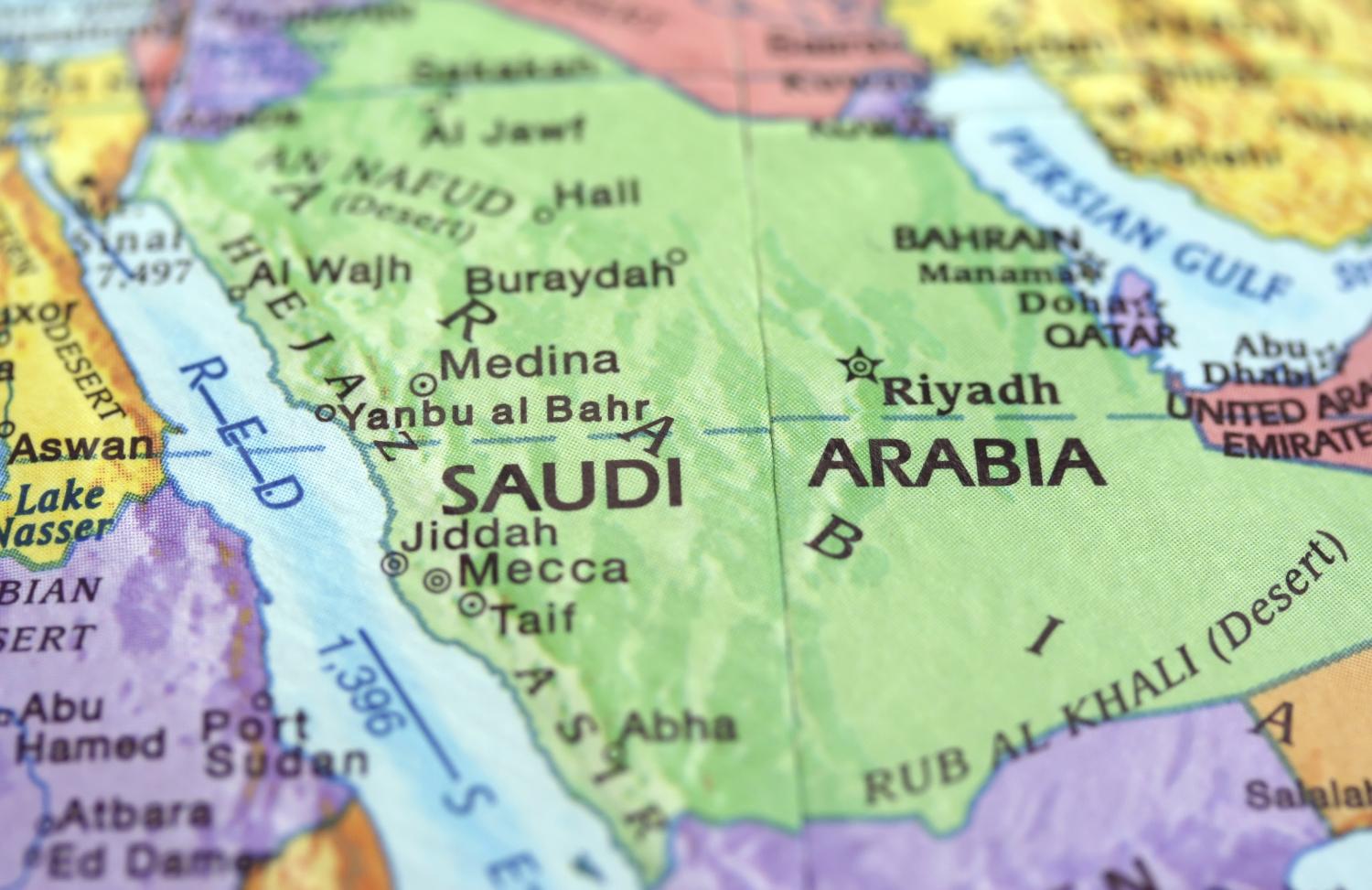 Eight new infections of Middle East respiratory syndrome coronavirus (MERS-CoV), including three fatal cases, were reported in the past 2 days, raising the unofficial global total to 122.

The Kingdom of Saudi Arabia's (KSA's) Ministry of Health (MOH) confirmed four MERS cases on Sep 7 and four yesterday, providing few details, as has been its custom. The World Health Organization (WHO), meanwhile, confirmed four Saudi cases that were reported in the media on Sep 6.

Of the 12 case-patients, at least 7 had contact with a confirmed MERS patient or worked in a hospital with another confirmed case-patient.

Reaction from experts to news of the cases ranged from reassuring to concerned.

The cases reported by the MOH on Sep 7 included an 18-year-old man and 3-year-old girl who were in contact with a confirmed case-patient in Hafar Al-Batin province. They did not have any MERS symptoms and are in good health, the statement said. Their cases were detected by systematic surveillance.

Yesterday the Saudi MOH announced four additional MERS cases, including a fatal one. The three remaining patients are hospitalized. One is a 74-year-old woman who has various chronic diseases and is in an intensive care unit (ICU) in Hafar Al-Batin.

The fatality occurred in a 74-year-old man in Medina who had contact with a confirmed MERS case, the MOH said. The new cases bring KSA's MERS total to 96 cases, 47 of which have been fatal.

In its Sep 7 update, the WHO confirmed four cases reported on Sep 6 and provided some additional information. Two of the cases were fatal.

The first case was in a 41-year-old female healthcare worker (HCW) from Riyadh with no known underlying medical conditions. She became ill Aug 15 and died at the end of August after her condition deteriorated. She had no known exposure to animals or a confirmed MERS case, the agency said.

The second case-patient was a 30-year-old male HCW from Riyadh who worked in the same hospital as the previous case-patient. He developed severe pneumonia on Sep 1 and is in critical condition.

Additionally, a 79-year-old woman from Hafar Al-Batin developed a respiratory illness on Aug 21 and died on Sep 2 after her condition worsened. She was a contact of a confirmed MERS case-patient in a family cluster, the WHO said.

The fourth patient is a 47-year-old man from Hafar Al-Batin province with a chronic heart condition who became ill on Aug. He is in critical condition and is also a contact of a confirmed MERS case-patient in a family cluster. The WHO didn't specify, though, whether it was the same Hafar Al-Batin cluster as in the previous case.

The WHO-confirmed global total has now reached 114 MERS cases and 54 deaths. The 8 new Saudi cases would bring the total to 122 cases and 57 deaths.

When asked about the situation in Saudi Arabia and the MERS outbreak in general, Mark Pallansch, PhD, director of the Division of Viral Disease at the US Centers for Disease Control and Prevention, told CIDRAP News, "The number of cases reported by the Kingdom [of Saudi Arabia] has remained relatively constant over the last 3 months, while no new countries have reported cases other than the four previously implicated as the sources for infection.

"We are monitoring the situation closely to determine if there is any evidence for change in the basic epidemiology of the situation."

He also said that additional MERS-CoV sequences should be published shortly, as Saudi Arabia's deputy health minister, Ziad Memish, MD, said a couple of weeks ago during a Washington, DC–based webinar. Pallansch added, "Additional results of investigations in KSA and elsewhere are being prepared for publication."

"These cases represent more evidence that there is ongoing transmission in a way that we don't understand," he said. "Every time we have new cases, there's a greater risk of this virus becoming a serious global public health issue."

Osterholm is director of the University of Minnesota's Center for Infectious Disease Research and Policy, publisher of CIDRAP News.

He said that public health professionals have more information than they had 4 months ago, but important gaps in information exist and Saudi reports are sorely lacking in detail.

"We're still not pulling the pump handle on this one," he added, referring to a well-known public health symbol involving a cholera outbreak in 1800s London that was traced to use of a community pump handle. "How long till one of these satellite cases—those that are acquired in the Middle East that seek medical care outside the Middle East—ends up in a part of the world that doesn't have healthcare with good infection control?"

"We would have a Metropole Hotel kind of event." The Metropole, in Hong Kong, was where a guest infected with SARS (severe acute respiratory syndrome) transmitted the virus to other guests, who then transmitted it around the world 10 years ago.

Reflecting on the often murky flow of information from Saudi Arabia, he said, "The question is, who is really in charge of bringing this outbreak under control? What's the end-game plan?"

Osterholm said investigations need to determine how much disease spread entails human-to-human transmission, how much involves isolated cases that flare up, and what role animals play in disease spread. None of that information is currently known.

In an open letter to Abdullah Abdulaziz M. Al Rabeeah, MD, Kilian wrote, "Both medical experts and the media are growing impatient at the erratic flow of information on MERS, and I hear rumours that Saudi hospital staff are as alarmed as those in Canadian hospitals afflicted with SARS ten years ago. And well they might be, when this virus seems to thrive in healthcare settings.

"An aggressive, open communication policy is now urgently called for," he added.

He closed with three suggested steps: