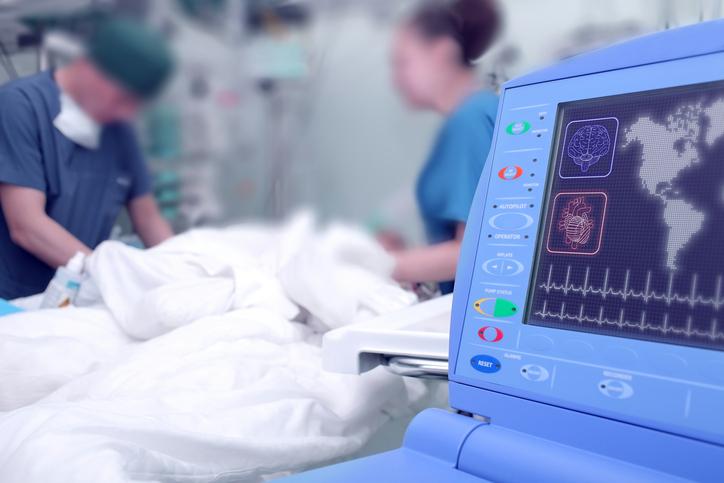 Saudi Arabia is battling several small unrelated clusters of hospital-related MERS-CoV infections in the capital city of Riyadh, an official with the World Health Organization (WHO) confirmed today, as the country's health ministry reported five new cases in the city.

Maria Van Kerkhove, PhD, an epidemiologist who is the WHO's technical lead for MERS-CoV (Middle East respiratory syndrome coronavirus), the cases are from different Riyadh hospitals. She added that Saudi Arabia's Ministry of Health (MOH) is conducting extensive contact tracing, which includes testing high-risk contacts, even if they don't have symptoms.

In the month of June, the Saudi MOH has reported 25 MERS cases in Riyadh, 21 with clear links to healthcare settings. The group includes healthcare workers and patients, most of whom have asymptomatic infections. Sources of the clusters are still under investigation. Reports this month also include a case involving primary exposure and another with camel exposure.

A clearer picture of the situation in Riyadh follows an announcement 2 days ago from the WHO about three small hospital clusters in Saudi Arabia with cases reported between Apr 21 and May 29, including one in Riyadh. The WHO alluded to five cases in the Riyadh cluster: four noted in its latest statement plus the index case-patient, whose illness was described in an earlier report.

Two other hospital clusters—one in Bisha and the other in Wadi ad-Dawasir—aren't connected to each other or to the Riyadh cluster, the WHO said.

Though MERS-CoV doesn't spread easily from person to person, in hospital settings the virus can lead to multiple secondary cases and can fuel large outbreaks, such as one at a hospital in Riyadh in 2015 that sickened more than 100 people. An outbreak in South Korea in 2015 led to 186 infections in 17 different health facilities.

Van Kerkhove, who was part of several joint WHO missions to Saudi Arabia and South Korea to probe hospital outbreaks and other issues related to MERS-CoV, said the high number of asymptomatic cases reflects the country's policy of testing high-risk contacts.

Another policy is to place asymptomatic health workers and household contacts with lab-confirmed infections in home isolation to limit onward transmission, she said, adding that symptomatic patients are isolated in the hospital.

Saudi health officials are currently investigating the extent of infection among contacts, the source of infection for each cluster, and any potential links between hospitals, according to Van Kerkhove.

"These investigations are ongoing, and I do expect more cases will be identified, but we have no indication of a change in the epidemiology or virus or any sustained human-to-human transmission," she said. Also, she added that affected hospitals have enhanced their infection prevention and control measures.

Saudi Arabian officials have been open and transparent regarding their actions and interim findings, Van Kerkhove added.

The five new Riyadh cases reported by the Saudi MOH today include three healthcare workers and two hospital patients. All are healthcare-related infections. Four, however, are asymptomatic.

All the patients are foreigners living in Riyadh, and all are in stable condition.

The health workers are two women, ages 30 and 31, and a man, age 25. He is the only patient exhibiting symptoms. The patients are 58-year-old and 48-year-old men.

The new MERS cases raise the country's total since the outbreak began in 2012 to 1,628, including 671 deaths. Ten patients are still receiving treatment.