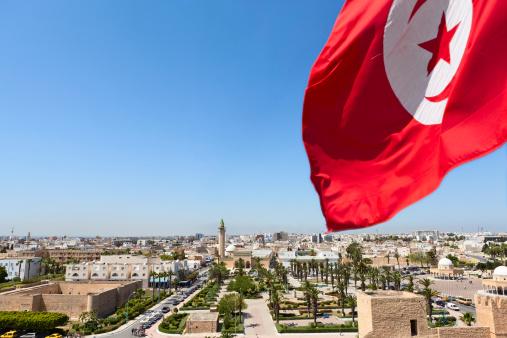 The WHO reported today that the CDC has confirmed MERS in a 66-year-old Tunisian man who died in May and whose case was previously only suspected MERS (photo is of Monastir, Tunisia)., iStockphoto

In addition, the World Health Organization (WHO) announced that an earlier fatal MERS case in an elderly Tunisian man, previously regarded as probable, has finally been confirmed. The WHO also acknowledged a fatal case that was reported 3 days ago in Qatar.

According to an Agence France-Presse (AFP) report, the two fatal cases in Saudi Arabia involve two women: a 41-year-old expatriate healthcare worker in Riyadh and a 79-year-old Saudi who had chronic illnesses. The older woman had contact with another MERS patient in the northeastern city of Hafr Al-Batin, the story said.

The other two cases involve a 30-year-old Riyadh healthcare worker and a 47-year-old Hafr Al-Batin resident, both of whom are in hospital intensive care units, according to translated information from the Saudi Ministry of Health (MOH). The translation was posted by Australian virologist Ian Mackay on his "Virology Down Under" blog.

Mackay said the MOH provided no information on the patients' gender or when they got sick. His post described the 79-year-old as a construction worker.

Meanwhile, the WHO said the US Centers for Disease Control and Prevention (CDC) has confirmed MERS-CoV in the 66-year-old Tunisian man who died of his illness on May 10. His case was previously listed as probable, while the virus was confirmed in his daughter and son, who recovered.

The WHO gave no information on how the case was confirmed or why confirmation was delayed, and details were not immediately available from the CDC today. The man fell ill after a trip to Saudi Arabia and Qatar, according to earlier reports.

The WHO also recognized the fatal MERS case in a 56-year-old Qatari woman, as reported by the media on Sep 3. She became ill on Aug 18 and died Aug 31, the agency said. Her case was confirmed by Public Health England.

With the Tunisian and Qatari cases, the WHO raised its MERS count to 110 cases with 52 deaths. The agency has not yet noted the four cases reported in Saudi Arabia today.

The Saudi MOH has increased its own online MERS count to 88 cases with 44 deaths, from 84 cases and 42 deaths, though it had not yet posted an English-language statement about the new cases at this writing.