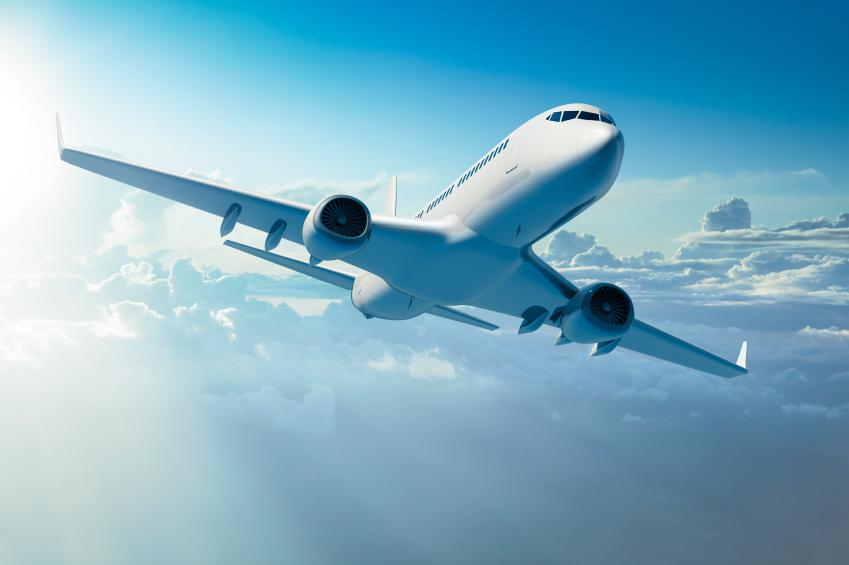 The CDC said today that no evidence of MERS-CoV infection has been found in travel companions or other contacts of the two recent US MERS case-patients. , Michał Krakowiak (iStock/Vetta collection)

With the recent surge of MERS-CoV cases in Saudi Arabia now subsiding, the World Health Organization's (WHO's) MERS-CoV emergency committee decided that the situation still does not amount to an international public health emergency, though it remains a serious worry, the WHO announced today.

At the same time, the US Centers for Disease Control and Prevention (CDC) announced its finding that the first two US cases of MERS-CoV (Middle East respiratory syndrome coronavirus) did not kindle any additional cases among the patients' close contacts.

Also, the WHO said it is unclear whether the MERS case reported Jun 15 in Bangladesh is a real case and that confirmatory testing is under way. If confirmed, the case would be the country's first.

The WHO's International Health Regulations (IHR) Emergency Committee on MERS-CoV met yesterday in Geneva to review the latest developments. Keiji Fukuda, MD, the agency' assistant secretary-general for health security and environment, announced its findings in a press teleconference early today.

"Based on the current information, the emergency committee agreed that the situation continues to remain serious," he said. "However, they also noted that the recent upsurge in cases which started taking off about April has significantly decreased."

The committee observed that affected countries have made significant efforts to improve infection prevention and control measures and that there is no evidence of sustained person-to-person transmission of MERS-CoV in communities, Fukuda said.

"On the basis of those lines of information the committee assessed that the current situation does not constitute a public health emergency of international concern," he said.

But MERS is still a serious concern, particularly in view of the upcoming increase in travel to Saudi Arabia for pilgrimages, the WHO said.

Fukuda noted the previously reported conclusion that the recent MERS surge was largely fueled by hospital outbreaks that were triggered by infection-control lapses. "The committee focused much of its attention on the need to analyze what's happening in hospital outbreaks and where infection prevention and control measures are not working," he said.

He said the committee learned that patients not yet diagnosed often wait in crowded settings where infection control may be a problem. But he added that efforts being made by national authorities to improve infection prevention measures seem to be paying off, contributing to the recent decrease in cases.

Yesterday's committee meeting was the sixth since it was created in 2013. Each time the group has concluded that MERS-CoV did not meet the definition of an international health emergency.

Fukuda said the WHO is stressing the importance of "basic infection prevention and control" measures to rein in MERS-CoV: "We do not believe that esoteric or unusual measures are needed."

"There are measures that can be implemented almost anywhere," such as hand washing, he said later in response to a question. He contrasted that with things like negative-pressure rooms and airborne precautions (which typically include use of N-95 respirators), which are more difficult for many institutions to implement.

The committee repeated its previous advice to countries dealing with MERS cases. That includes strengthening infection prevention and related education; completing critical epidemiologic studies as soon as possible; strengthening capacities in vulnerable countries, especially in Africa; and improving awareness of MERS-CoV among pilgrims who will be traveling to Saudi Arabia for Umrah and Hajj.

"We've been in close contact with the Ministry of Health [MOH] in Saudi Arabia, and in addition to going ahead with a case-control study, they have a number of different studies under way or planned," he said. "There's a very clear recognition by the administration of the need for them."

He said the MOH is leading all the studies but is getting help from other agencies and groups, including the WHO, the CDC, and academic researchers.

In response to questions, Fukuda also said the Saudi MOH is improving its reporting of MERS cases.

On Jun 3 the MOH reported 113 MERS cases and 92 deaths that it said had been confirmed previously but not reported. Those cases increased the Saudi MERS count by about 20% and the death toll by about 48%.

Commenting on that topic, Fukuda said that his understanding is that the catch-up on the numbers relating to Saudi Arabia has to do with several factors: how quickly different labs, physicians, and hospitals reported numbers to central authorities, how fast the numbers were confirmed and tabulated, and the fact that some of the numbers were collected and recorded on paper rather than captured electronically. "What I know is that the Saudi government has made an extensive effort to catch up on all the numbers and to provide them as quickly as possible. So we are seeing a lot of improvement there," he said.

No secondary US cases

Also today, the CDC said it has confirmed that neither of the first two US MERS cases resulted in spread of the virus to the patients' household or healthcare-worker contacts. The agency also said almost all those who traveled with the two patients have been contacted, and none of those tested appear to have been infected.

The two cases were identified in May in men who work in healthcare in Saudi Arabia, one in Riyadh and the other in Jeddah. One of them got sick after traveling to Indiana in late April to visit relatives; the other was hospitalized after flying to Orlando on May 1. Both men recovered.

The CDC said it tested all of the two men's household contacts and their healthcare workers, using polymerase chain reaction and serologic (antibody) assays. All of them tested negative for both active and previous infection with MERS-CoV.

A month ago the CDC thought it had found a secondary MERS case related to one of the imported cases, but that was later ruled out. On May 17 the agency announced that a serologic test had suggested a previous MERS-CoV infection in a business associate of the Indiana patient. But on May 28 the CDC withdrew that finding, saying a more definitive serologic test was negative.

"The negative results among the contacts that CDC considered at highest risk for MERS-CoV infection are reassuring." said David Swerdlow, MD, leader of the CDC's MERS-CoV response, in today's CDC statement. "Today, the risk of MERS-CoV infection in the United States remains low, but it is important that we remain vigilant and quickly identify and respond to any additional importations."

The CDC also said almost all the travelers who shared airline flights or bus rides with the two patients have been contacted by US and foreign health agencies. So far, none of those tested have shown any evidence of infection, but serologic testing is still under way, so that could change, the agency reported.

At the WHO briefing, Fukuda revealed that there is uncertainty about the MERS case in Bangladesh that was reported on Jun 15 by health officials there.

"As I understand right now, the testing picture is not completely clear, and confirmatory testing is under way," he said in response to a question. Later he added that a sample has been sent to a reference laboratory in another country for testing.

Media reports said the case was in a Bangladeshi man who lives in the United States and got sick after flying to his homeland Jun 4. A Bangladeshi health official suggested that the man caught the virus either on the plane or during a stopover at the Abu Dhabi airport in the United Arab Emirates.

If the infection is confirmed, Bangladesh would be the 22nd country to report a case.

Meanwhile, the Saudi MOH reported one new MERS case today. It involves a 42-year-old expatriate who is in an intensive care unit in Mecca. He has a preexisting disease and is not a health worker, the agency said.