WHO raises concerns about MERS-CoV patterns and pace 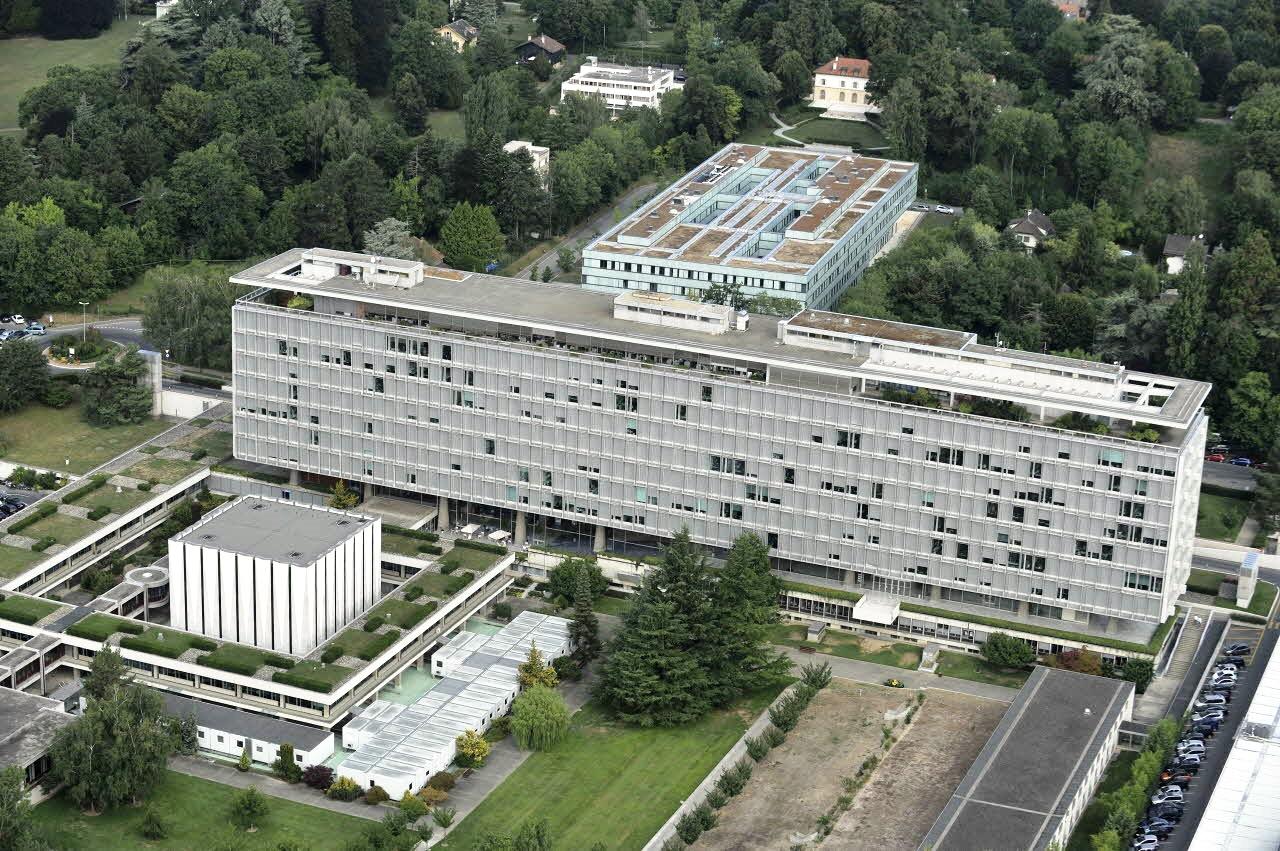 The WHO, whose Geneva headquarters is shown, today released a new MERS outbreak summary and downgraded two cases., WHO

In a separate report, the WHO downgraded two cases from confirmed to probable, which left its official global tally at 130 cases.

The first report contained a WHO summary of outbreak events and literature review, the agency's first since Aug 13. Since then, 37 new MERS-CoV cases have been reported, 34 from Saudi Arabia and 3 from Qatar. Nine of the infections were sporadic, but the rest were parts of clusters.

Regarding changes in demographics, the WHO said the median age of sporadic cases has dropped slightly, but a shift in gender is more pronounced and persistent. More than half (56%) of the newer case-patients have been female. This contrasts with earlier cases: Through the middle of July, 83% of the patients were male.

The geographic focus of the outbreak still leans strongly toward Saudi Arabia. Eight of the nine newest sporadic cases were probably exposed to the virus in that country. Though new cases continue to crop up around pilgrimage sites such as Medina, the WHO said none were reported in pilgrims who visited recently to perform Umrah for Ramadan.

Recently reported clusters are under close observation for further onward transmission, the WHO said.

The reasons for the uptick in sporadic cases aren't clear and could be related to increased surveillance, expansion of the virus in the unknown reservoir, seasonal variation, or an exposure pattern change, according to the WHO.

The WHO report fleshes out connections between many of the new cases. For example, it notes that a 41-year-old nurse from the Philippines didn't have contact with any known confirmed MERS-CoV cases but is thought to have infected two other healthcare workers.

Continuing clusters in households and health settings serve as a reminder of the importance of infection control steps, the WHO said.

In another development today, the WHO said in a separate statement that it reclassified two previously confirmed cases as probable, following additional analysis of lab tests conducted in May. The WHO defines a probable case as having a high likelihood of infection with MERS-CoV but lacking adequate samples for complete testing.

The two cases involve a 2-year-old girl and a 42-year-old woman from Italy who are close contacts of an index case-patient who had traveled to Jordan. Their infections were first announced in early June.

Reclassifying the cases lowers the global MERS count to 130 cases, including 58 deaths. The WHO said there are 17 probable cases.

In a Twitter post today, WHO spokesman Gregory Hartl said the WHO's MERS-CoV emergency committee will meet on Sep 25 to discuss outbreak updates and that a press briefing will be held afterward. The emergency committee was formed in early July, and the meeting next week will be the group's third.

At its last meeting in the middle of July, the committee said that MERS-CoV outbreak developments were concerning and serious but didn't rise to the level of a global health emergency.