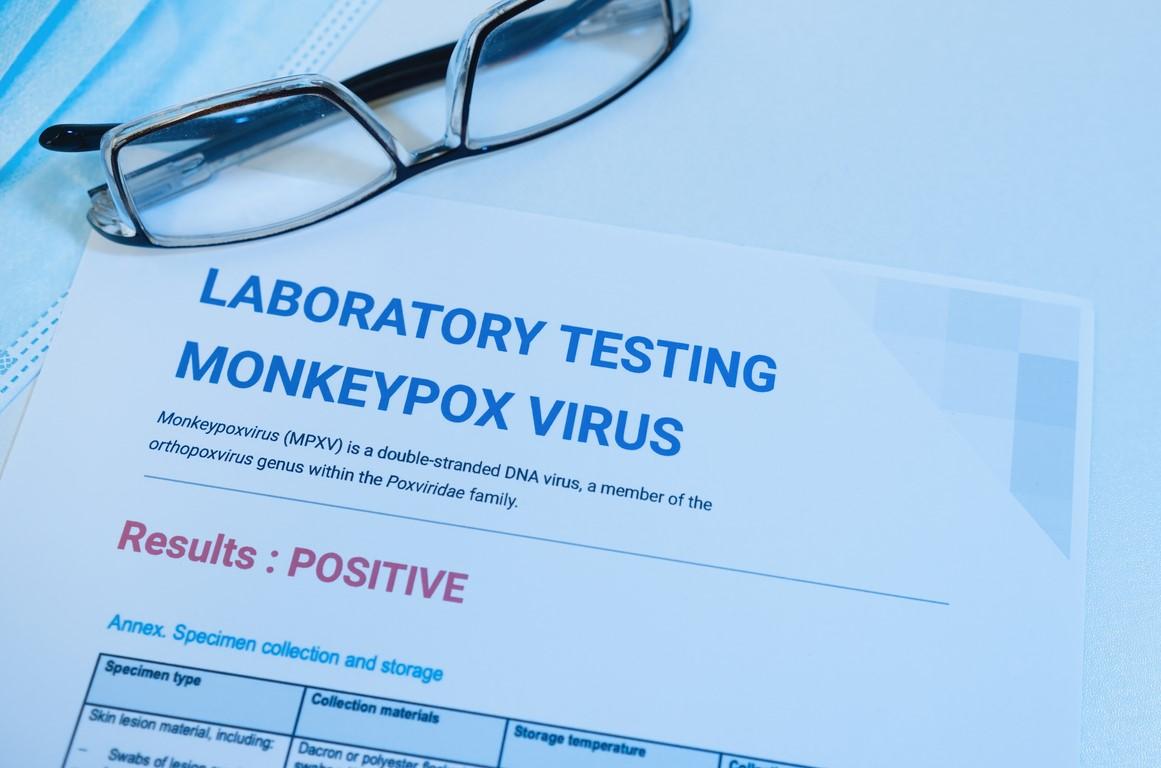 Today World Health Organization (WHO) Director-General Tedros Adhanom Ghebreyesus, PhD, said monkeypox transmission has dropped in Europe, which was the initial epicenter of the current outbreak, but now rising cases are rising in the Americas, making the region the main hot spot.

"However, in Latin America in particular, insufficient awareness of public health measures are combining with a lack of access to vaccines to fan the flames of the outbreak, " he said.

Steep rise in cases in the Americas

In an external situation report published today, the WHO said the number of cases reported in the Americas from Aug 15 to Aug 21 reflects a steep rise.

As of Aug 22, 41,664 laboratory-confirmed cases of monkeypox and 12 deaths have been reported to the WHO from 96 countries and territories. In the past week, 23 counties have reported an increase, with the United States reporting the steepest.

Following the United States, Spain, Brazil, Germany, the United Kingdom, France, Canada, the Netherlands, and Peru have the most cases, accounting for 88.9% of the global case count.

The average age of monkeypox case-patients is 36, and 98.2% of cases worldwide are in men. Among all cases with sexual identity information provided, 95.8% identify as men who have sex with men (MSM). Sexual transmission was noted among 82.1% of cases, with 60.6% of case-patients likely exposed in a party setting with sexual contacts.

The WHO and the European Centre for Disease Prevention and Control (ECDC) released a joint summary on the situation in Europe. Notably, a retrospective sample taken from cases suggests that the earliest specimen date in the region is now Mar 7, with the earliest illness onset on Apr 3.

The report also mentions 64 cases of monkeypox infection among healthcare workers, including 3 cases of occupational exposure.

"In all three cases of occupational exposure, health workers were wearing recommended personal protective equipment but were exposed to body fluid while collecting samples," the WHO and ECDC said.

The Centers for Disease Control and Prevention (CDC) yesterday reported 694 new US case, raising the national total to 16,603.

Four more pediatric cases were reported in the country yesterday, including a case in a child from California's Orange County and 3 cases in children younger than 17 in Georgia. One of the Georgia patients is an elementary school student, and the state is investigating another suspected case at an elementary school.

Officials said they do not know if the cases are connected, as the schools are 13 miles apart.

The Food and Drug Administration (FDA) earlier this week warned that fecal microbiota transplant (FMT) donors should be screened for monkeypox, as rectal swabs show the presence of the virus.

FMT is being used for patients with multidrug-resistant infections.

Brazil, meanwhile, has reported a monkeypox case in a puppy that had contact with a person who had monkeypox, the second known case of its kind globally.