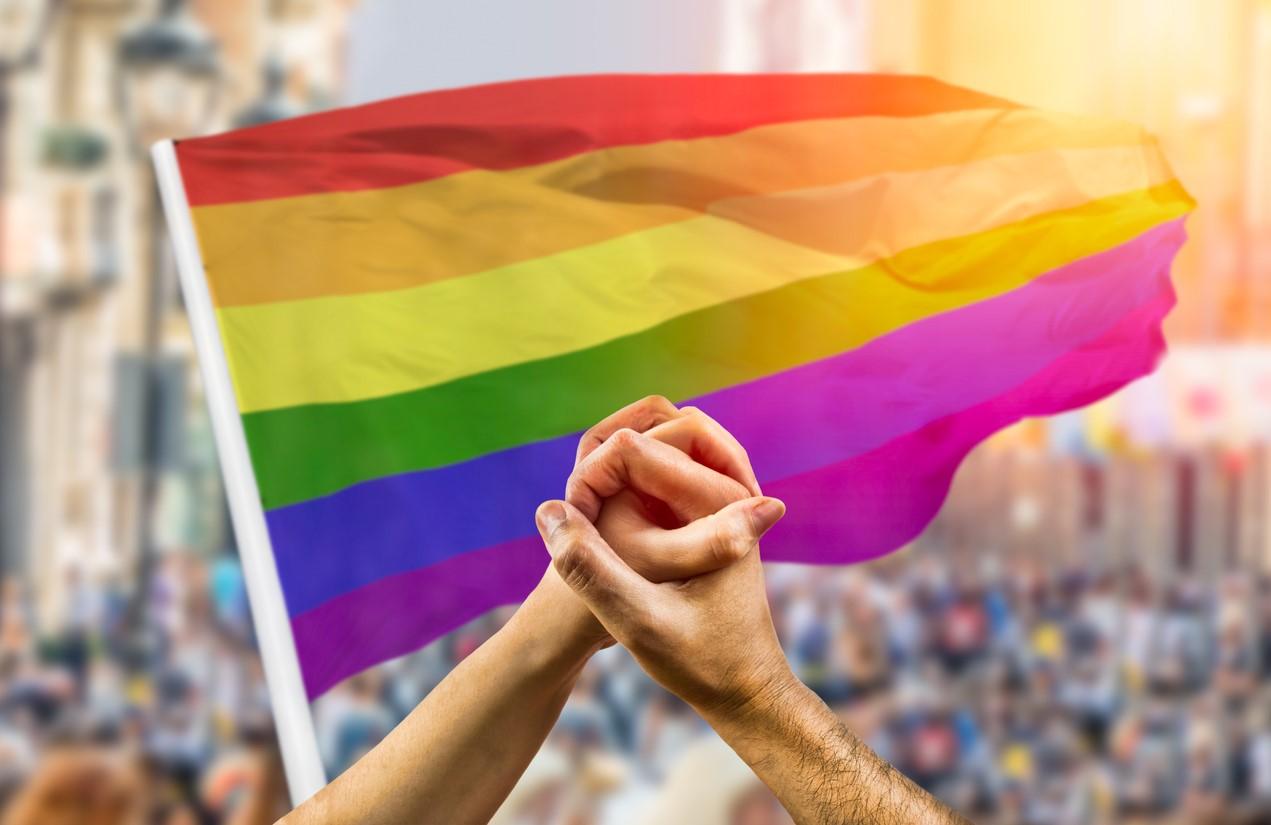 Las Vegas officials reported the first monkeypox case in that city, in a man in his 20s who traveled domestically. Maryland also said the state has its first monkeypox detection, which involves an adult who is isolating at home.

In new research developments, a Dutch team that studied 18 recently confirmed patients found a 4- to 17-day incubation period, which supports current isolation and contact-tracing guidance, but offers a bit narrower window than other estimates.

US monkeypox total climbs to 84

"Although human monkeypox is a rare infection in the United States, this Maryland case and other cases in the region and country remind us that we need to be prepared and take steps to prevent infection and its spread," said Maryland Department of Health Deputy Secretary for Public Health Jinlene Chan, MD.

"MDH will continue to work with local and federal public health authorities and communicate responsibly with Maryland residents as we learn more."

The United States now has 84 monkeypox cases, up from 72 yesterday. Nineteen states and Washington, DC, have all reported cases, according to the Centers for Disease Control and Prevention (CDC).

The outbreak comes as many US cities prepare for Pride celebrations this month. Most—but not all—monkeypox cases are occurring in men who have sex with men (MSM) and are linked to sexual relations.

"Be aware but don't panic," is the message touted by the Gay Men's Health Crisis and other advocacy groups, who are urging parade-goers and others to check themselves for rashes and stay home if they feel unwell.

Scientists do not yet know if monkeypox is spread via seminal fluid, but close, personal contact is likely fueling this outbreak. Many US patients are presenting with anogenital rashes, suggesting sexual contact is playing a significant role in transmission.

In research news, in a new study yet to be peer reviewed, Dutch researchers determined that the average monkeypox incubation period in the ongoing outbreak is 8.5 days, but it ranged from 4 to 17 days (5th to 95th percentiles)—a slightly narrower window than the CDC has stated.

The incubation period is the time from exposure to symptom onset, and it can give clues about when a person is most infectious. The CDC says, "A person is not contagious during this period." It puts the incubation period at 7 to 14 days but says it can range from 5 to 21 days. The World Health Organization says 6 to 13 days is typical.

The Dutch scientists, writing on the preprint server medRxiv, based their findings on 18 lab-confirmed cases in the country. All involved MSM, ranging in age from 23 to 64. They listed the 95% credible interval as 6.6 to 10.9 days.

They conclude, "The estimated percentage of monkeypox cases that would develop symptoms after the conclusion of 21 days period is approximately two percent. These findings suffice for the current use of 21 days for quarantining, but as the outbreaks grow and cases can be infected by different transmission routes, continued monitoring of the incubation period for monkeypox is necessary."