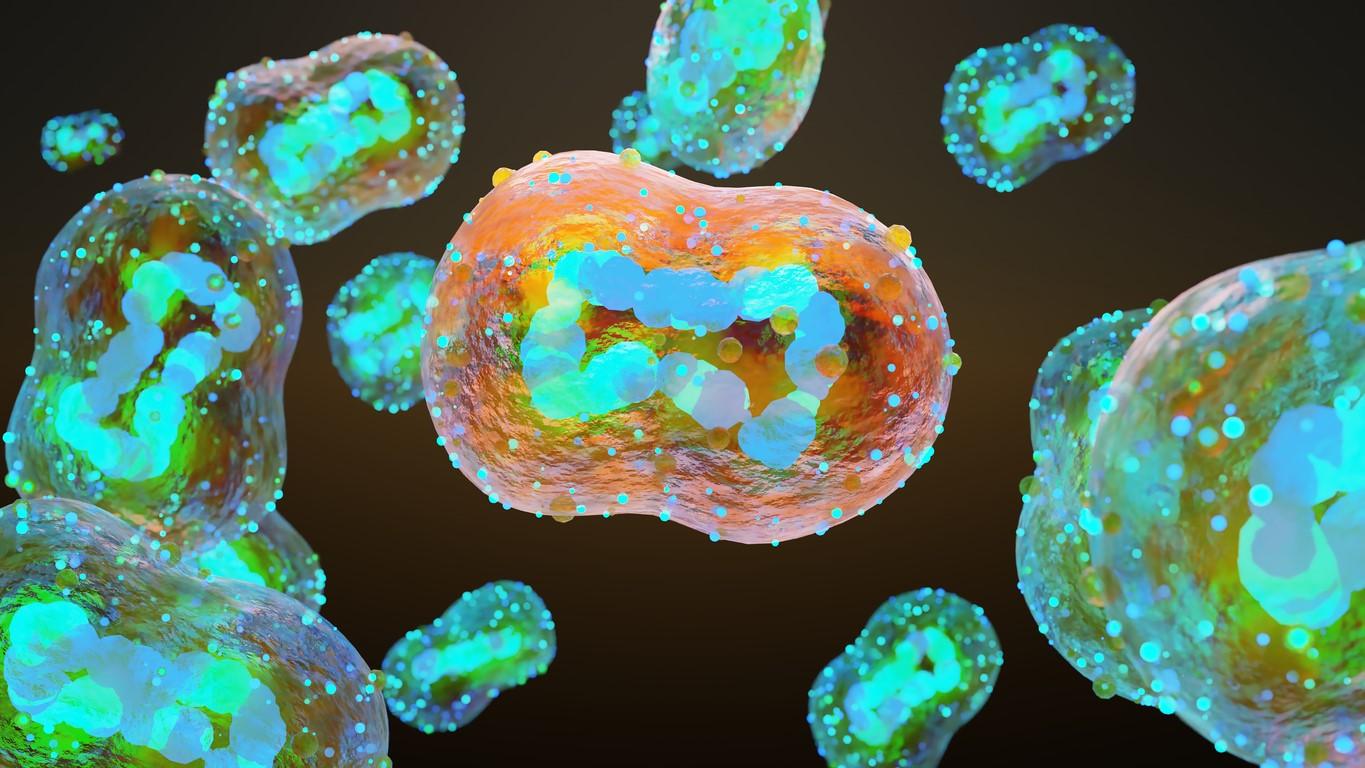 A large study of patients seen at sexual health clinics in London found low numbers of mpox cases after vaccination with one dose of modified vaccinia Ankara (MVA-BN) vaccine.

A team from the United Kingdom's National Health Service (NHS) reported their findings this week in BMJ Sexually Transmitted Diseases.

In other research developments, a team led by the Centers for Disease Control and Prevention (CDC) today reported that though cisgender women only made up less than 3% of US mpox cases, Black and Hispanic patients were disproportionately affected, similar to the pattern seen in men.

In the early months of the mpox outbreak, health officials embraced a one-dose vaccine strategy to stretch limited supplies of the vaccine while acknowledging that the immune boost following one dose of the two-dose vaccine might not be enough.

For the NHS study, the researchers looked at the electronic health records of 10,068 people who received their first dose of the vaccine at NHS sexual health clinics in London between Jun 20 and Oct 31, 2022. The study period included a postvaccination follow-up of at least 4 weeks.

Of the group, 15 (0.15%) were diagnosed as having mpox. Among those who tested positive, symptoms developed within an average of 4 days after immunization.

Demographic analysis revealed that all 15 were men who have sex with men. Twelve were on pre-exposure prophylaxis, and three were living with HIV.

Clinical information showed a pattern similar to that seen in infected unvaccinated people. Systemic symptoms were common in patients needing supportive medical care. All had localized skin lesions. One patient was hospitalized to manage severe pain related to proctitis.

The group concluded that mpox breakthrough levels are low following one dose of the vaccine. They said the short median time interval between vaccination and initial symptoms in those who were diagnosed with mpox suggests that most had been incubating the virus at the time of vaccination or may have developed the illness before adequate antibody levels were achieved following vaccination. However, the authors noted that one patient started having symptoms 30 days after vaccination.

Findings are useful for policymakers assessing vaccination efficacy, but multicenter studies are needed to better assess vaccine failure rates and the duration of the immune response, the group wrote.

Sorting out mpox patterns in women

The study that looked at mpox patterns in cisgender women included 769 cases reported between May 11 and Nov 7, 2022. The group included 23 pregnant women. Researchers detailed their findings today in the latest issue of Morbidity and Mortality Weekly Report (MMWR).

Of those with exposure information, nearly three quarters had sex or close intimate contact within 3 weeks of symptom onset, mostly with men. In women, genital lesions were frequently reported.

Of the 23 pregnant women, 2 were within 3 weeks of pregnancy. Eleven received tecovirimat, and no adverse effects were reported. Four were hospitalized for symptoms related to mpox. Of three women with known delivery outcomes, two had full-term deliveries, and one miscarried at 11 weeks. Two women who had mpox symptoms within 3 days after delivery, and their infants developed lesions within 1 week of symptom onset.

Both babies received tecovirimat, and one received vaccinia immune globulin intravenous (VIGIV). They responded to treatment and were discharged from the hospital, apparently in good health.

The authors said health providers should consider mpox when evaluating new genital, oral, or breast lesions. They emphasized that any person, including cisgender women, can contract mpox and that public health efforts should include those from at-risk groups. They also noted that more data are needed on affected pregnant women and infants to better understand the effects of the disease on clinical outcomes.