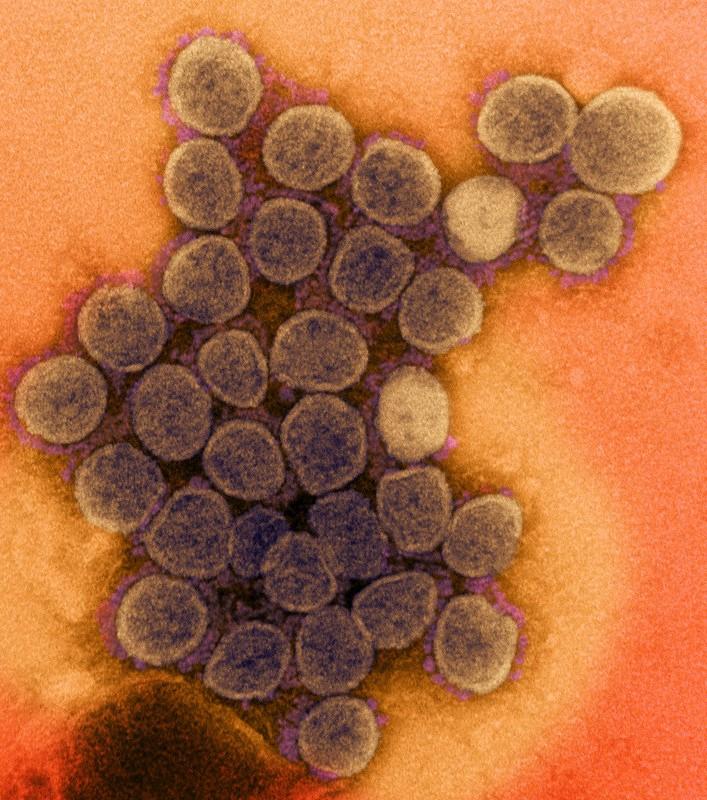 The fourth wave of COVID-19 continues to crash across the country, with the United States reporting 103,445 new cases yesterday, according to Centers for Disease Control and Prevention (CDC) Director Rochelle Walensky, MD, MPH.

Walensky said the 7-day average of new cases is now 89,463, an increase of 43% from the prior week. Average hospital admissions rose to 7,348 new hospitalizations per day.

But in a sign more Americans are understanding the threat posed by the Delta (B1617.2) variant, Zients said the United States saw 864,000 vaccinations in the past 24 hours, the most since Jul 3. And 584,000 of those shots were first doses, the highest that number has been since Jul 1.

"The end game is vaccination," said Anthony Fauci, MD, the White House chief medical adviser.  Fauci also said that the United States may soon be administering booster, or third doses, of the mRNA vaccines to immunocompromised people who are not fully protected after the standard two-dose course.

Despite pleas from the World Health Organization to hold off on boosters until 10% of the global population is vaccinated, France, Germany, and Israel are continuing with their plans to give boosters to older and immunocompromised citizens, according to Reuters.

Today Moderna released new information concerning their two-dose mRNA vaccine, saying it was 93% effective for 6 months after administration of the second dose in a final analysis of Phase 3 COVE study data.

However, the company warned the study was completed before Delta was the main variant in the United States, and said a third booster of the vaccine may be needed this winter to offer further protection to recipients.

In related news, CVS pharmacies will no longer offer the single-dose Johnson & Johnson vaccine in most of its retail pharmacies. The shot will still be available frequently in 1,000 MinuteClinic locations in 25 states and Washington D.C.

The company did not say why the decision was made, only that it had been considering this change over the past several weeks.

'No shot, no service' in LA

Following in New York City’s footsteps, Los Angeles officials and lawmakers yesterday introduced a sort of "no shots, no service" vaccine mandate, which would require those 16 and up to show proof of at least one vaccine dose before entering bars, restaurants, gyms, movie theaters, and sporting events.

Earlier this week San Francisco lawmakers said they were considering a similar mandate.

And Massachusetts announced yesterday that most nursing home workers in the state will be required to be fully vaccinated against the coronavirus by October 10, according to Axios.