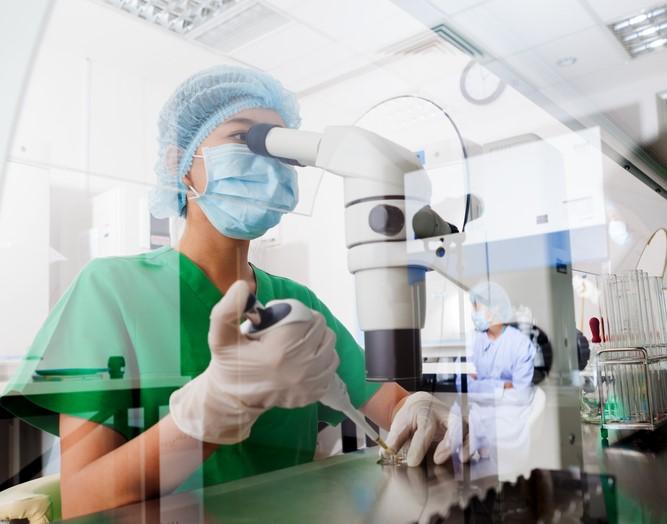 One more death has been reported in India's Nipah virus outbreak, and today the Coalition for Epidemic Preparedness Innovations (CEPI) announced a $25 million collaboration with two pharmaceutical companies to develop a vaccine against the disease, one of the group's priority diseases.

The latest death involves one more family member in the original illness cluster, lifting the number of deaths in the outbreak to 12, The Hindu, an English-language newspaper based in India, reported today. The 60-year-old man had been receiving treatment at a hospital in Kozhikode district in Kerala state, the outbreak's epicenter. Two of his sons and a sister-in-law had also died from the disease.

Also, tests are under way on two suspected patients from neighboring Karnataka state, both of whom became ill after contact with sick people in Kerala state, according to an earlier report. Testing is planned on bats, suspected as the source of the outbreak, collected from the well in the home of the index illness family.

Meanwhile, CEPI today announced a collaboration with Profectus BioSciences and Emergent BioSolutions to develop and make a vaccine against Nipah virus, which is harbored in bats and can spread to humans and livestock.

Under the terms of the $25 million agreement, Profectus will receive support to advance its Nipah virus vaccine, and Emergent will receive funding to cover technical and manufacturing support. The vaccine is based on Nipah and Hendra virus technology that got its start more than 15 years ago by scientists at the Uniformed Services University of the Health Sciences and has already done through multiple preclinical trials. It was licensed to Profectus with an eye toward developing a vaccine for humans.

The next steps are correlate-of-immunity studies to take place at a biosafety 4 level facility at Galveston National Laboratory and the development of clinical assays to evaluate vaccine response.

Richard Hatchett, MD, chief executive officer of CEPI, said, the group's first funding agreement to develop a vaccine against Nipah virus marks a vital step forward in the global battle against the disease.

"The current outbreak of Nipah in India, the government of which is one of CEPI's founders, demonstrates that this is a deadly pathogen that has already travelled thousands of kilometers, has serious epidemic potential and the ability to surprise us," he said.

Nipah virus is on CEPI's list of three targets, which also includes Lassa fever and Middle East respiratory syndrome coronavirus. The Nipah virus vaccine agreement is the fourth that CEPI has signed since it launched in 2017. CEPI was founded to speed the development and fund new vaccine candidates and is supported by the governments of Norway, Germany, India, and Japan; the Bill & Melinda Gates Foundation; Wellcome Trust; and the World Economic Forum.