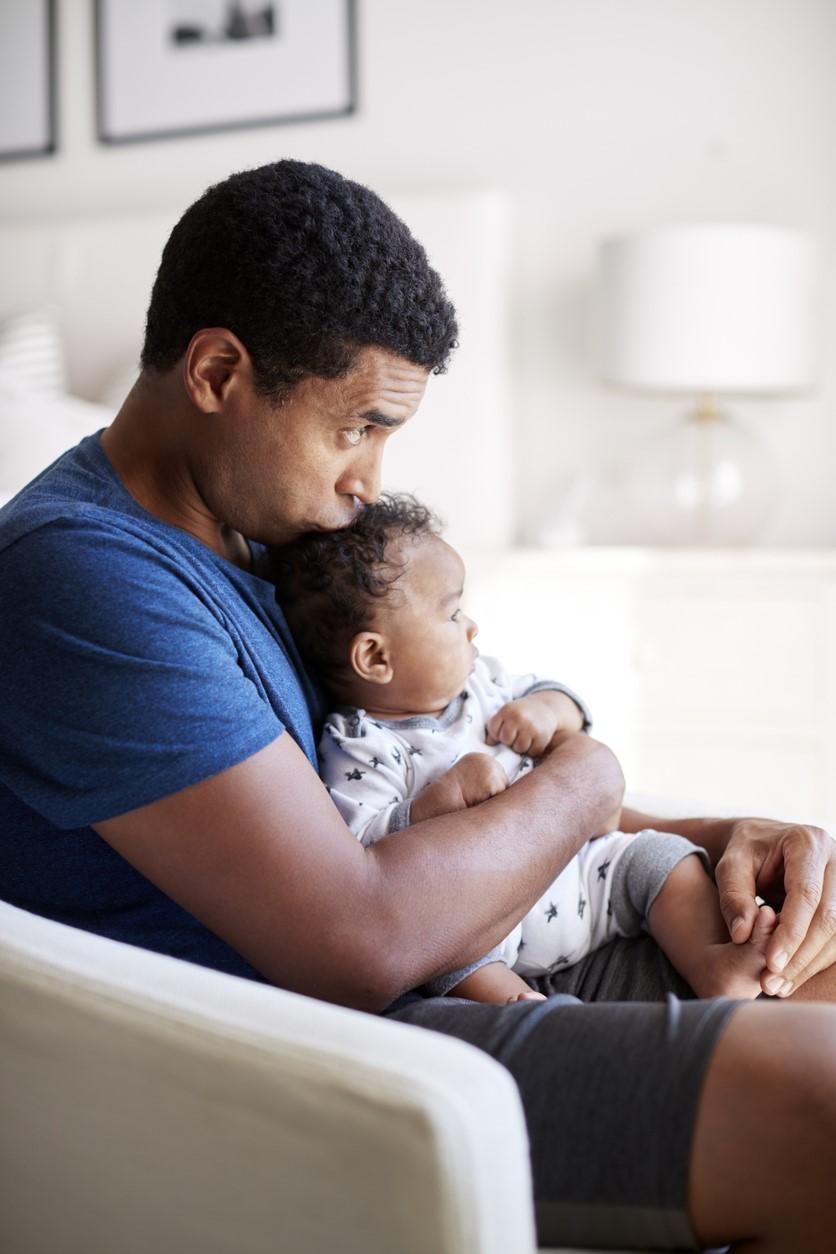 Life expectancy in the United States declined 1.87 years from 2019 to after the emergence of the COVID-19 pandemic in 2020, more than any of 21 other high-income countries—with greater losses in Hispanic and Black populations, according to a modeling study published today in JAMA Network Open.

Researchers from Virginia Commonwealth University estimated life expectancy in the United States and 21 peer countries using a simulation of life tables based on national death and population data in 2019 and 2020. Life expectancy reflects how long a group of people can expect to live were they to experience at each age the age-specific mortality rates of that year, the study authors noted.

Inequities 'will persist without corrective action'

Starting in the 1980s, US life expectancy started rising slower than in other high-income countries, leveling off after 2010, the study authors noted.

"The downward trends in US life expectancy since 2010 reflect increasing death rates among young and middle-aged adults, including higher cause-specific death rates from drug overdoses, cardiometabolic diseases (eg, obesity and diabetes), and other chronic diseases," they wrote.

"In contrast to policies adopted by its peers, US social welfare spending is less equitable and less beneficial to children and families," the authors wrote. "The US also lacks universal health care and provides weaker protections for public health and safety."

In addition to entering the pandemic in a relatively weak state, the United States also was affected by the mismanagement of federal, state, and local pandemic responses, public resistance to public health measures to prevent viral transmission, and high numbers of excess deaths due to healthcare disruptions, the researchers said.

"The large and highly racialized decreases in US life expectancy underscore the growing US health disadvantage relative to peer countries and the need for policies that prioritize health and equity," they wrote. "The decrease in US life expectancy was experienced disproportionately by Hispanic and non-Hispanic Black populations, consistent with a larger history of racial and ethnic health inequities resulting from policies of exclusion and systemic racism."

The researchers called for the creation of policies to address the systemic causes of the discrepancy in life expectancy between the United States and peer countries, as well as persistent racial health inequities.

"Until final death counts for 2021 are released, it remains unclear if the large decreases in US life expectancy documented here extended into 2021," the authors wrote. "However, even with a return to prepandemic mortality rates, the US health disadvantage that has grown over decades will persist without corrective action."

"US residents will continue to die at higher rates than their counterparts in other advanced democracies, and their health will remain sharply divided along racial and ethnic lines, until the country makes policy choices that optimize health, well-being, and equity," they added.