Study reveals more H1N1 deaths in those exposed to '57 pandemic 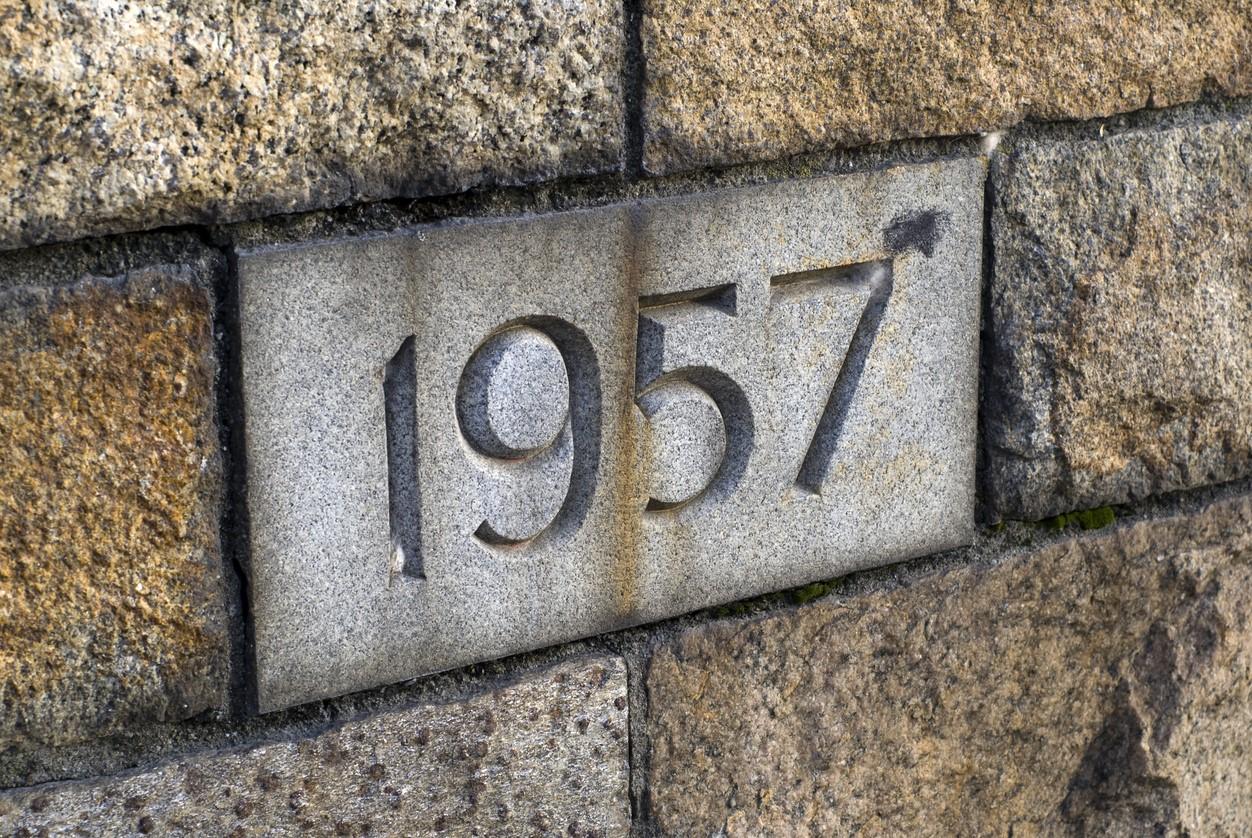 A research team from Canada yesterday reported what they say is a missing piece of the puzzle in the understanding of how lifetime exposure to flu viruses affects the immune system, a process called "antigenic imprinting."

Scientists already know that, in many instances, exposure to similar viruses appears to boost protection against related strains. However, a research team based at McMaster University and the University of Montreal found more evidence that exposure to a pandemic strain can make people more susceptible to the next pandemic strain—if the viruses are greatly different from each other. The group described its findings in the latest issue of mBio.

Earlier studies had raised the issue about increased susceptibility regarding exposure to successive pandemic strains, citing two earlier examples. People born during the 1890 H3 pandemic had the highest excess death levels during the 1918 H1N1 pandemic, and a peak in deaths was seen in the 1968 H3N2 pandemic in people were born around the time of the 1918 pandemic.

To see if the same dynamic was in play during the 2009 H1N1 pandemic, researchers reviewed monthly death and flu circulation data from October 1997 to July 2014 in the United States and Mexico, examining mortality and year of birth during the pandemic and during a resurgence of the virus from 2013 to 2014.

Effect on those born during H2N2 pandemic

For the 2009 H1N1 pandemic season, the investigators found peaks in death rates in people from both countries who were 52 years old, corresponding with a birth year of 1957, when the H2N2 "Asian" flu pandemic occurred.

The team said the vulnerability that they and others have noted in subsequent pandemics marks an unappreciated risk factor and has all the markings of a cohort effect, showing the value of studying flu deaths by individual birth year instead of very large age-groups.

The findings suggest that increased pandemic deaths in people primed in early life by viruses that have little to no antigenic overlap with new pandemic or seasonal viruses might result in responses that increase the pathogenicity of the disease, possibly compromising lung function, the group wrote.

The new findings add more weight to calls for more broadly protective universal flu vaccines that have the capacity to protect against both seasonal and pandemic strains, the group wrote.

Matthew Miller, PhD, the study's senior author and assistant professor of biochemistry and biomedical sciences at McMaster, said in a press release from the university, "Reported situations in which previous influenza virus exposures have enhanced susceptibility are rare and poorly understood."

"This study's results have important implications for pandemic risk assessment and should inform laboratory studies aimed at uncovering what's responsible for this effect."