Infectious disease deaths decline across US, but not evenly 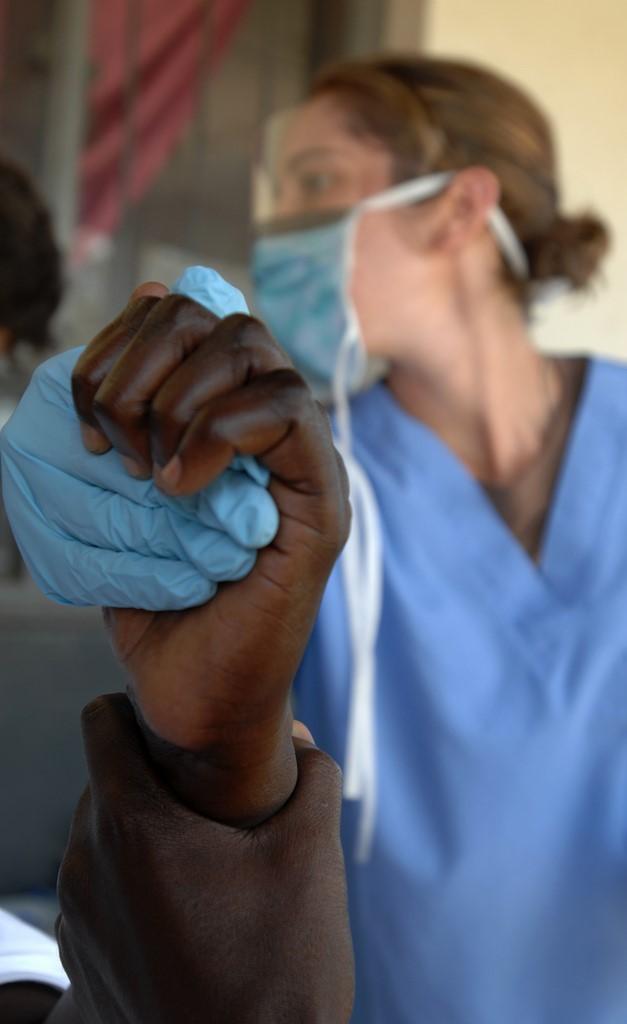 A study today in the Journal of the American Medical Association (JAMA) quantifies, for the first time, infectious disease deaths in America from 1980 through 2014 at the county level, showing a downward trend in all categories except diarrheal diseases.

While the study shows certain public health triumphs, such as a reduction of deaths from HIV/AIDS, it highlights the disparities that exist on a county level when it comes to accessing healthcare.

"We know from other work that social determinants of health, including wealth, followed by good access to medical and healthcare, are big predictors for outcomes," Jeffery Duchin, MD, the immediate past chair of the Infectious Disease Society of America's Public Health Committee, told CIDRAP News. He was not involved in the study.

To conduct the study, researchers from the University of Washington analyzed de-identified death records from the National Center for Health Statistics (NCHS) and population counts from the US Census Bureau to measure age-standardized mortality rates of lower respiratory infections, diarrheal diseases, HIV/AIDS, meningitis, hepatitis, and tuberculosis by county, year, and sex.

Counties in Louisiana, Arkansas, Alabama, Tennessee, Kentucky, and Georgia had the highest rates of respiratory mortality, with East Feliciana Parish, Louisiana, having the highest rate, at 87.70 deaths per 100,000 persons. All counties with increasing rates of death from respiratory disease (12.3%) over the course of the study period were found in southern and eastern states.

After respiratory illnesses and diarrhea, HIV/AIDs was the most common cause of infectious disease death, accounting for 2.40 deaths per 100,000 persons in 2014.

Rates of HIV-related deaths did not begin to decrease until 1994, when mortality from the disease peaked at 15.87 deaths per 100,000 persons. "HIV/AIDS mortality increased first in some of the wealthiest US counties on the West Coast, but has shifted to some of the poorest counties in the southeastern United States," the authors of the study said, showing that HIV trends reflected availability and advancement of medical treatments.

The county with the highest absolute mortality rate due to HIV/AIDS was Union County, Florida, the site of a large correctional facility.

Meningitis, tuberculosis, and hepatitis all caused less than 1 death per 100,000 persons each in 2014. Rates of death due to both meningitis and tuberculosis decreased in all US counties from 1980 to 2014.

Study author Charbel el Bcheraoui, PhD, assistant professor of global health at the Institute for Health Metrics and Evaluation (IHME) at the University of Washington said he was surprised by some of the extreme county-level disparities seen in the study.

"These large disparities are most probably due to variation in risk factors such as alcohol, drugs, or smoking, as well as socioeconomic factors and access to quality medical care," he said in an interview.