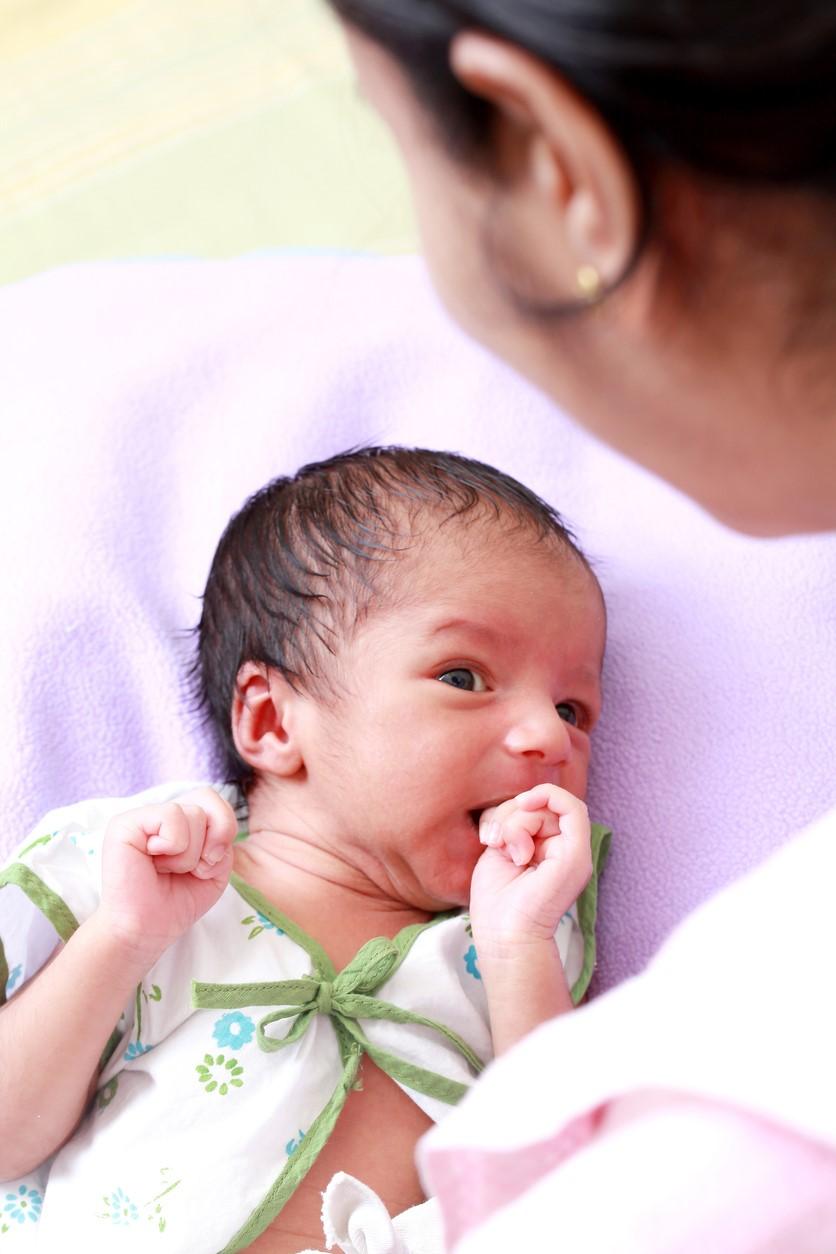 Shortages of benzathine penicillin (BP) appeared to at least double the incidence of congenital syphilis (CS) in Rio de Janeiro from 2013 to 2017, according to a study this week in Clinical Infectious Diseases.

By using data from the Brazil Information System of Notifiable Diseases, CS registry, the Pharmaceutical Assistance Center of the Municipal Health Secretariat, and more, the researchers were able to analyze Rio de Janeiro's 160 neighborhoods for BP shortages, CS cases, and relevant factors.

The researchers defined a neighborhood shortage whenever the ratio of BP bottles available versus the amount needed to treat diagnosed pregnant women and their partners was less than 1. The 2013-17 average was 0.81.

In the researchers' most simple analysis, BP shortages were associated with a 2.17-fold increase in increased CS risk.

After adjusting the results for community factors, a sociodemographic model that looked at teen pregnancy (14% of live births) and illiteracy (3% of population) revealed that a BP shortage could actually indicate a 2.23-fold risk increase of CS. Other possible models that fit less well were economics (2.20-fold increase), geography (2.19-fold increase), and prenatal care (2.19-fold increase).

Chronic shortages for the only treatment

BP is the only recommended treatment for vertical (mother-to-fetus) transmission of syphilis, which can cause early fetal death, stillbirth, neonatal death, premature birth, low birth weight, and congenital infections. Across the world, approximately 350,000 adverse birth outcomes happen because of syphilis each year, according to the World Health Organization.

Pregnant women in Brazil with CS had a 34.3% estimated vertical transmission rate in 2012, with local studies reporting between 21.1% to 100%, the researchers write. Yet, if pregnant women receive a single dose of BP 28 days before delivery, a 2011 study in BMC Public Health found the risk of stillbirth and mortality reduces by 82% and 80% respectively.

The researchers did not look into why BP was in shortage, but a 2017 Quartz article on BP shortages reported that BP G typically cost between $0.20 and $2—great for consumers but not for manufacturers looking for profits. An Al Jazeera article, also from 2017, noted that three of four companies that still produce the drug's active pharmaceutical ingredient are in China with the fourth in Austria.