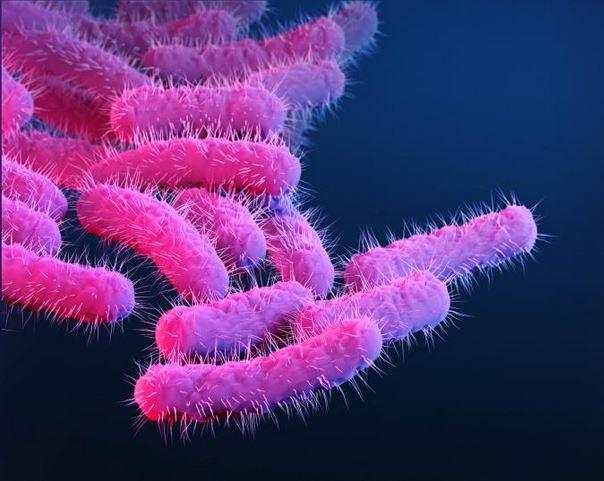 Researchers in Australia have identified an extensively drug-resistant strain of Shigella spreading mainly among men who have sex with men (MSM).

In a letter published today in The New England Journal of Medicine, researchers from the University of Melbourne report that, from February 2018 through May 2019, 184 isolates of extensively drug-resistant Shigella sonnei were identified in 12 female and 172 male patients in the state of Victoria. Phylogenetic analysis revealed that 171 of the isolates were closely related and formed a distinct clonal lineage of S sonnei that had been transmitted among men, the researchers say.

"In this study, we used whole genome sequencing to show that all of the cases from the past year and a half are highly related to each other, which strongly suggests person-to-person transmission within specific sexual networks," lead author and University of Melbourne professor Deborah Williamson, MD, PhD, said in a university press release.

The isolates harbored mutations conferring resistance to quinolones, along with a multidrug-resistant plasmid that's been identified in other MSM-associated Shigella cases. Antibiotic susceptibility testing indicated resistance to all orally available antibiotics.

S sonnei is one of the four different Shigella species that cause shigellosis, a highly contagious diarrheal disease that's passed through the fecal-oral route. The infection is common in children in childcare settings and schools and, in high-income countries, among people who travel to developing nations, as well as MSM. In recent years, studies have shown strains of antibiotic-resistant Shigella spreading mainly via sexual transmission among MSM.

While shigellosis doesn't always require antibiotics, in cases where antibiotics are deemed necessary, the recommended treatment is oral ciprofloxacin, with azithromycin as an alternative. In cases caused by extensively drug-resistance Shigella strains, the researchers say, intravenous treatment with ceftriaxone may be the only alternative treatment option.

"The emergence and spread of extensively drug-resistant Shigella among MSM has clinical and public health implications," Williamson and her colleagues write. "Given the propensity of MSM-associated Shigella to spread around the globe, our findings have relevance to other countries, and clinicians should be aware of the emerging potential for clinical failure of empirical oral antimicrobial agents."

They recommend that if shigellosis is diagnosed, stool samples should be sent for culture and antibiotic susceptibility testing be conducted to inform proper treatment. They also urge enhanced contact tracing, surveillance, and improved messaging on safe-sex practices.

Drug-resistant Shigella on the rise in gay men