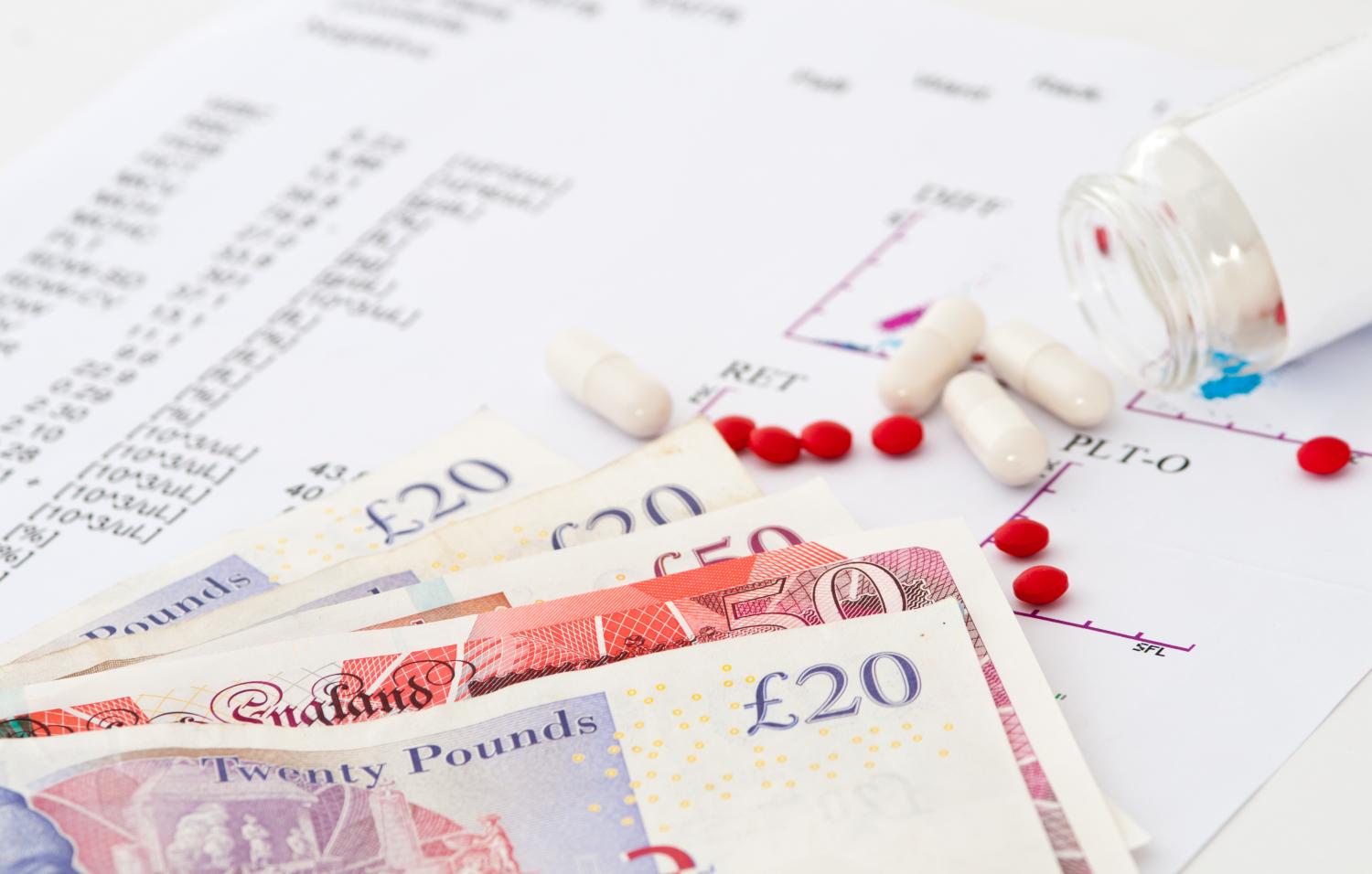 A UK program offering financial incentives for reducing primary care antibiotic use was found to have a positive impact on prescribing but less of an effect on antibiotic resistance rates, according to a study this week in The Lancet Infectious Diseases.

The study, led researchers from Imperial College London, England's National Health Service (NHS), and Public Health England (PHE), evaluated the impact of the Quality Premium, a program that provides performance-related rewards each year to Clinical Commissioning Groups (CCGs) for improvements in healthcare service quality. All hospitals and primary care practices in England belong to CCGs, which are responsible for the quality of the healthcare in each area of the country.

After the Quality Premium added its antimicrobial stewardship reward in 2015, the researchers found that outpatient antibiotic use declined but the long-term impact on antibiotic resistance was negligible. Resistance did fall slightly after implementation; however, it remained on an upward trajectory overall.

"This study suggests that reducing prescribing might be insufficient as a standalone strategy to curtail antimicrobial resistance in the primary care setting, although it is effective in attenuating trends in resistance," the study authors wrote.

The analysis found that the rate of prescribing for all five broad-spectrum antibiotics was increasing by 0.2% per month before the Quality Premium intervention began (incidence rate ratio [IRR], 1.002; 95% confidence interval [CI], 1.000 to 1.004). After implementation, though, an immediate reduction was observed (IRR, 0.867; 95% CI, 0.837 to 0.897), which was sustained until the end of the study period.

The overall effect was a 57% decrease in total antibiotic prescribing compared with what the rate would have been without the program. The decline was driven primarily by reduced prescribing of co-amoxiclav, the most commonly prescribed antibiotic in GP practices.

However, an adjusted analysis accounting for antibiotic prescribing, age, comorbidities, deprivation index, and geographical region found little effect on total resistance to broad-spectrum antibiotics (IRR, 0.996; 95% CI, 0.987 to 1.005). And in the long-term, there was a sustained increase in the number of E coli isolates resistant to at least one of the antibiotics tested (IRR, 1.002; 95% CI, 1.000 to 1.003).

"The overall pattern was one of attenuation rather than a reversal of previously rising rates of antibiotic-resistant E coli isolates, with the pre-intervention increase in rates of antibiotic resistance persisting in the long term," the authors wrote.

Multisectoral effort may be needed

In a commentary that accompanies the study, US clinicians from the National Institutes of Health Clinical Center say that despite the findings on resistance, the success of the Quality Premium should not be overlooked and that reductions in antibiotic consumption, and cost may be more appropriate measures for outpatient antibiotic stewardship measures. They suggest that similar financial incentive programs, while not feasible in every country, could be part of a broader, multisectoral effort to combat resistance.

"A so-called one-health approach that integrates human and veterinary medicine and other sectors, national leadership, and international coordination is now a well recognised necessity for combating resistance," they wrote. "Perhaps incentivising health-care practice organisations that meet prespecified targets for reduced antibiotic use could represent one component of comprehensive national action programmes in countries that can afford to offer such incentives."