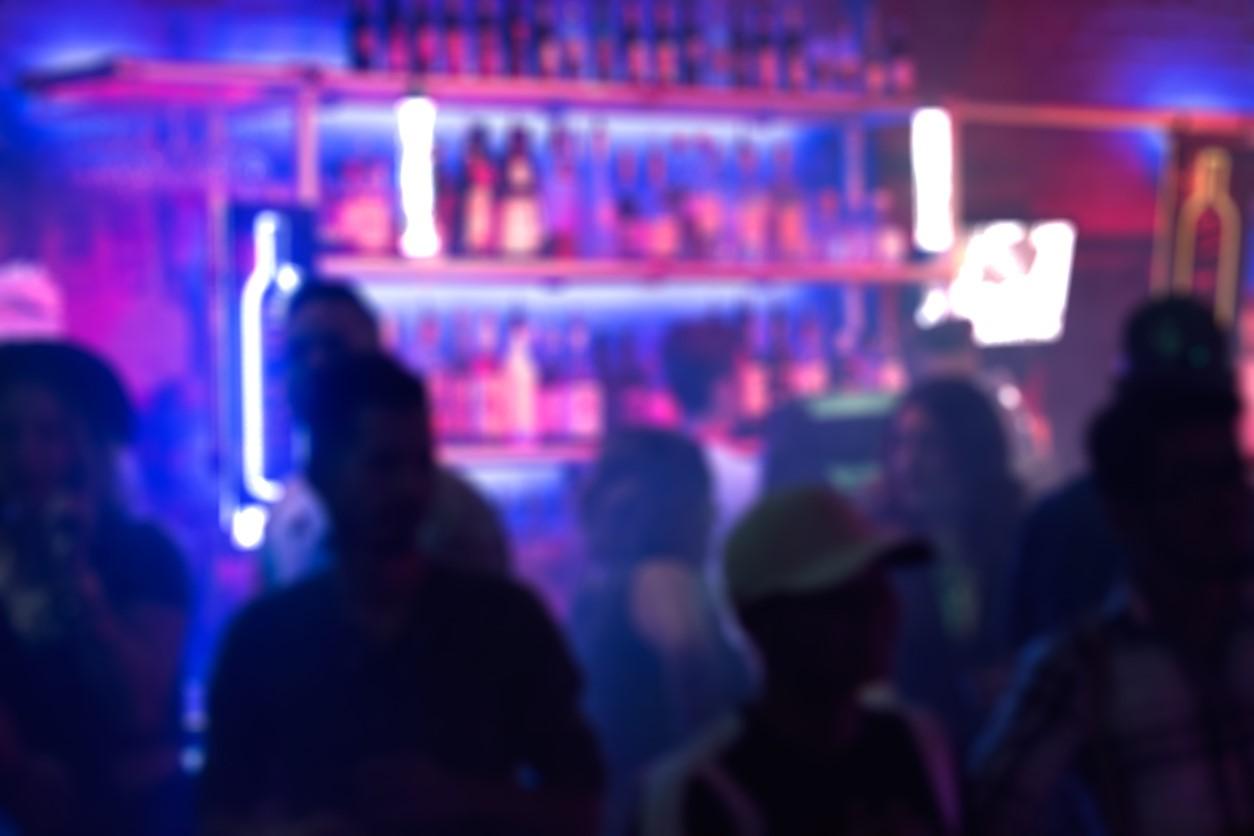 Meanwhile, a new case study about a traveler who attended a crowded outdoor event and had no recent sexual activity highlights other potential transmission risks, along with more challenges for outbreak control.

Could asymptomatic spread fuel the outbreak?

In the first study, published today in the Annals of Internal Medicine, researchers from Bichat-Claude Bernard Hospital in Paris conducted monkeypox tests on anorectal swabs that were collected as part of routine sexually transmitted infection (STI) screening in men who have sex with men (MSM), have multiple sexual partners, and are on HIV preexposure prophylaxis or treatment. The samples were collected between Jun 5 and Jul 11.

Of 200 asymptomatic people who were screened and were negative for two STIs, 13 (6.5%) were positive for monkeypox. Two of them developed monkeypox symptoms later.

The authors said it's not clear if viral shedding can lead to transmission. If so, they wrote that postexposure ring vaccination around people with probable or confirmed infections might not be enough to contain the spread of the virus.

In an editorial on the study, Stuart Isaacs, MD, with the division of infectious diseases at Perelman School of Medicine at the University of Pennsylvania, wrote though it's not clear if the positive polymerase chain reaction (PCR) results signify infectious virus, it wouldn't be surprising if it did, because asymptomatic infections aren't a new finding.

"However, it raises the question of whether asymptomatic or subclinical infections are contributing to the current worldwide outbreak," he wrote.

Isaacs said a serologic study on monkeypox in Africa four decades ago suggested that as many as 30% of cases were subclinical. He also said scientists who conducted studies in smallpox settings were able grow variola virus from the throat swabs of 10% of patient contacts. A few later developed symptoms.

In the past, scientists didn't put much weight on the presence of variola in throat cultures of asymptomatic people, because smallpox was eradicated largely due to the ability to identify a source patient. However, due to the possibility of asymptomatic spread in the current outbreaks, expanded ring vaccination will probably be needed to help curb the spread.

Isaacs emphasized that control will be successful only if vaccination is used alongside other tools such as identifying and isolating cases, making treatments available, and educating the public about ways to reduce exposure risk.

Meanwhile, a newly published case study describes a patient who may have contracted the virus at a crowded gathering, which resulted in a lesion pattern that didn't involve the anogenital region. A group from the Stanford University School of Medicine published their findings yesterday in a letter to Emerging Infectious Diseases.

They said the man in his 20s sought care for a week-long vesicular rash he developed after returning from a trip to the United Kingdom, where he attended a large, crowded outdoor event that involved close contact with others, including dancing. Many attendees wore shorts and sleeveless tops. He shared an e-cigarette with a woman he met at the event.

The event wasn't specifically targeted to gay or bisexual people. And though he identifies as bisexual, he reported no sexual contacts in the United Kingdom or anywhere else during the last 3 months.

A swab on fluid from the pustule on his palm and a nasopharyngeal swab tested positive for monkeypox. Follow-up sampling 3 days later identified the virus in saliva and conjunctival and rectal swabs.

Researchers said the saliva and nasopharyngeal samples were notable, because the patient didn't have any respiratory symptoms.

They concluded that his main risk factor was close contact with numerous people at a crowded event, pointing to the potential for spread at similar events, which they said has implications for outbreak control. Also, they said fomites (objects carrying the virus) may be another transmission mode and that the inoculum for all possible modes is an important area of investigation.

Another lesson from the case is the importance of local testing, which speeded up diagnosis, reporting, isolation, and contact tracing.

US accelerates vaccine allocations to states

Yesterday, the Biden administration announced that it is making up to 442,000 more doses of monkeypox vaccine available to states, due to speeding up the third phase of its vaccine strategy and the recently approved intradermal route of administration, which can increase doses by up to fivefold.

In a statement, the Department of Health and Human Services (HHS) said the actions doubled the doses that were originally anticipated. HHS also said speeding up the third phase paves the way for launching the fourth phase earlier than expected, at the end of August.

In other developments, Florida reported the nation's seventh pediatric monkeypox case, a child from Martin County who is younger than 5, according to the Miami Herald. And the San Francisco Sheriff's Department has confirmed a monkeypox infection in a jail inmate, according to local media reports, which said the individual—booked on Aug 14—wasn't exposed to other inmates and will be isolated.