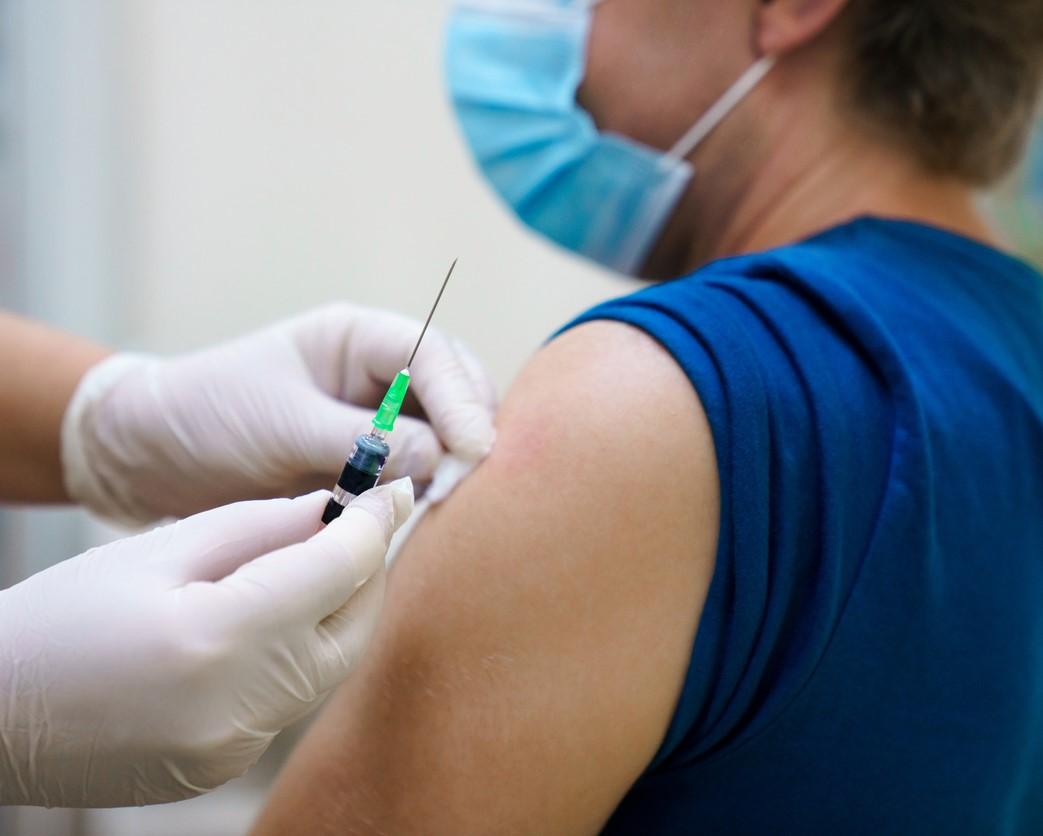 A new study in Nature Medicine from a group of researchers at Erasmus University Medical Center in the Netherlands shows a low antibody response to the two-dose Jynneos monkeypox vaccine in non-primed people, or those who had not previously received a smallpox vaccine.

This research group was the same group whose earlier work showed a poor antibody response to subcutaneous doses of Jynneos, which have been administered as dose-sparing strategy during the current global monkeypox outbreak.

Neutralization of virus in older vaccinees

Thirty people from the group born before 1974 and 30 people born after 1975 were then randomly selected to see if their sera produced neutralizing antibodies to monkeypox after infection with the virus.

Monkeypox neutralizing antibodies were detected across individuals after infection, although the researchers detected monkeypox-reactive antibodies in only 5 of 19 monkeypox-infected individuals born after 1974.

"Neutralization of MPXV [monkeypox virus] was almost exclusively detected in the selection of sera from individuals born prior to 1974," the authors found.

The authors then tested vaccine-induced antibodies in sera from both age-groups who were both negative and positive for monkeypox. Only in five of eight serum samples (63%) from people born after 1974 were monkeypox-neutralizing antibodies detected 4 weeks after the first and second vaccinations, administered 28 days apart.

The authors conclude that the role of neutralizing antibodies in preventing disease and transmission is currently unknown, and more cohort studies following vaccinated individuals are needed to assess vaccine efficacy.

Of those 153 videos, 71 (46.4%) promoted the idea monkeypox was a planned pandemic introduced for power, control, or money or to instill fear in people. Fifty-one videos (33.3%) were related to vaccines and asserted that monkeypox was an excuse to administer or mandate vaccines worldwide, the authors said.

In more than 17% of videos, the World Health Organization (WHO) is mentioned and accused of elevating the outbreak in an effort to erode the sovereignty of countries and seek broader power.

"Our results demonstrated the potential use of real-time social media data to identify and understand conspiracy theories before their viral spread. This is particularly important during the information-gathering phase of infectious outbreaks," the authors concluded.

"The COVID-19 pandemic has shown the challenges of viral misinformation and the need to proactively deter it."

Today, the director-general of the WHO said the Emergency Committee will meet tomorrow to discuss the outbreak and make recommendations.

"The number of reported cases globally has now dropped for eight weeks in a row, but as with COVID-19, risks and uncertainties remain, and some countries are still seeing increasing transmission," said Tedros Adhanom Ghebreyesus, PhD.

The global monkeypox total today is 73,782 cases from 109 countries.

In the United States, the Centers for Disease Control and Prevention reported 120 more monkeypox cases, raising the total to 27,588.