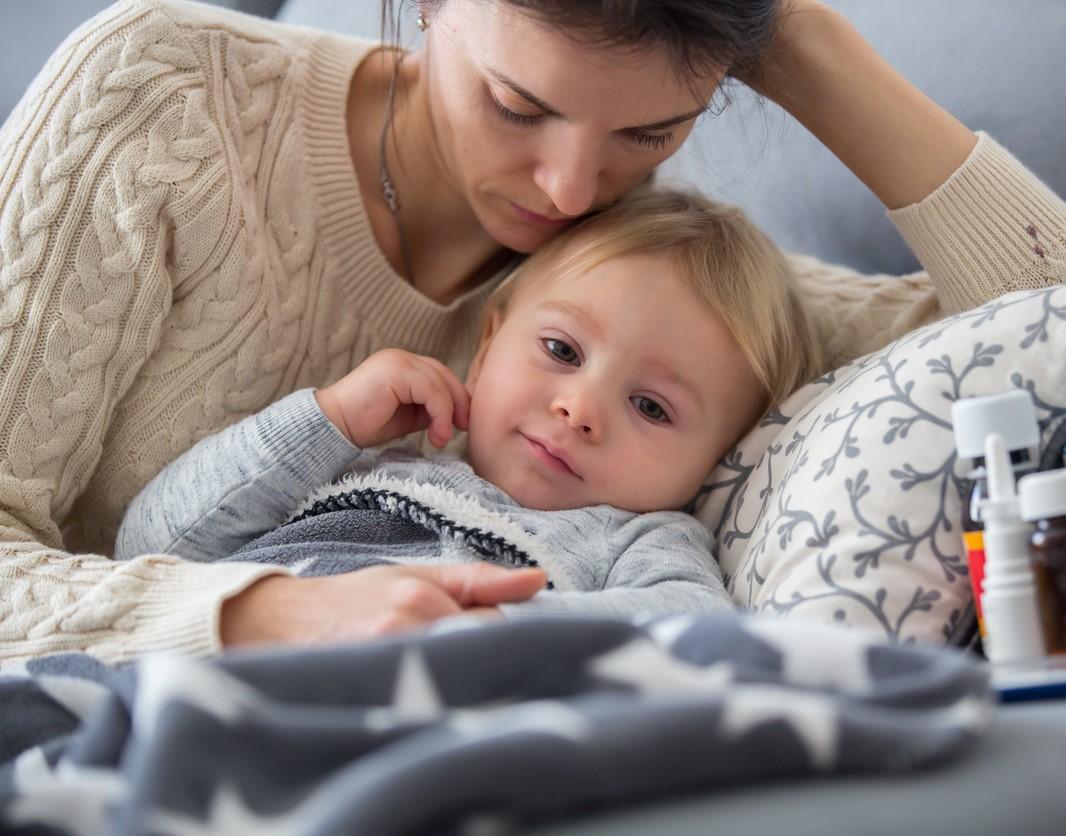 A randomized trial of children with uncomplicated pneumonia found that a 5-day course of antibiotics was superior to 10 days of treatment, US researchers reported today in JAMA Pediatrics.

The shortened approach, according to the trial results, achieved a similar clinical response and resolution of symptoms, and produced similar rates of antibiotic-related adverse effects as the 10-day course, which is the duration recommended for children with uncomplicated pneumonia by many professional medical societies. But 5 days of treatment was associated with a significantly lower frequency of antibiotic-resistance genes (ARGs) detected in throat swabs at the end of treatment.

The study authors say that with an estimated 1.5 million annual ambulatory pediatric visits for pneumonia each year in the United States, cutting antibiotic treatment in half could result in a reduction of up to 7.5 million antibiotic days each year.

The primary endpoint of the trial was the end-of-treatment response adjusted for duration of antibiotic risk (RADAR), a composite end point that ranks each child's clinical response, resolution of symptoms, and antibiotic-associated adverse effects in an ordinal desirability of outcome ranking (DOOR). Using RADAR, an approach that assumes that shorter treatments are preferable when clinical outcomes are similar, the researchers estimated the probability of a more desirable outcome from short- versus standard-course strategy.

The investigators also obtained throat swabs from a subset of children and analyzed them to classify and quantify ARGs.

Of the 380 children enrolled at hospitals in 8 US cities, 189 received a short course of antibiotics and 191 received the standard course. The mean age of trial participants was 35.7 months, 194 (51%) were male, 234 were White, 99 were Black, 32 were multiracial, 33 were Hispanic or Latino, 8 were Asian, and 7 were of unknown or unreported race. Patient characteristics were similar across treatment groups.

Based on these findings, the short-course strategy had a 69% (95% confidence interval [CI], 0.63 to 0.75) probability of a more desirable RADAR outcome compared with the standard-course therapy.

When the investigators analyzed 171 throat swabs (87 from the short-course group and 84 from the standard-course group), they found the median number of resistance genes per prokaryotic cell (RGPC) was lower in the short-course strategy than in the standard-course strategy (1.17 vs 1.33; P = .01), as was the median number of beta-lactamase RGPC (0.55 vs 0.60; P = .03).

The study authors say that while the findings are consistent with previous studies that have found 5 days of antibiotics as effective as 10 in children with uncomplicated CAP, their study makes the case for superiority by examining antibiotic-associated adverse effects and the associations between treatment duration and its impact on the reservoir of resistance genes (the resistome) in the respiratory tract.

"SCOUT-CAP is the first clinical trial to use this particular innovative trial design that takes into account both the response to therapy and the potential side effects of that therapy," corresponding author Buddy Creech, MD, director of the Vanderbilt Vaccine Research Program and principal investigator of the Vaccine and Treatment Evaluation Units, said in a press release.

"Using this approach in future trials may allow us to optimize therapy for a number of infectious diseases in children and adults," he said.

And while Creech and his colleagues don't know how long the observed differences in the resistome may last, or how clinically relevant they are, they argue that the findings support their hypothesis that shorter antibiotic durations are ultimately more desirable when clinical outcomes are similar because of reduced antibiotic selective pressure, which contributes to the spread of antibiotic resistance.

"Our study supports a 5-day treatment strategy over longer antibiotic courses for previously healthy young children with outpatient CAP who demonstrate early clinical improvement," they wrote. "Providing the shortest duration of antibiotics necessary to effectively treat an infection is a central tenet of antimicrobial stewardship and a convenient and cost-effective strategy for caregivers."