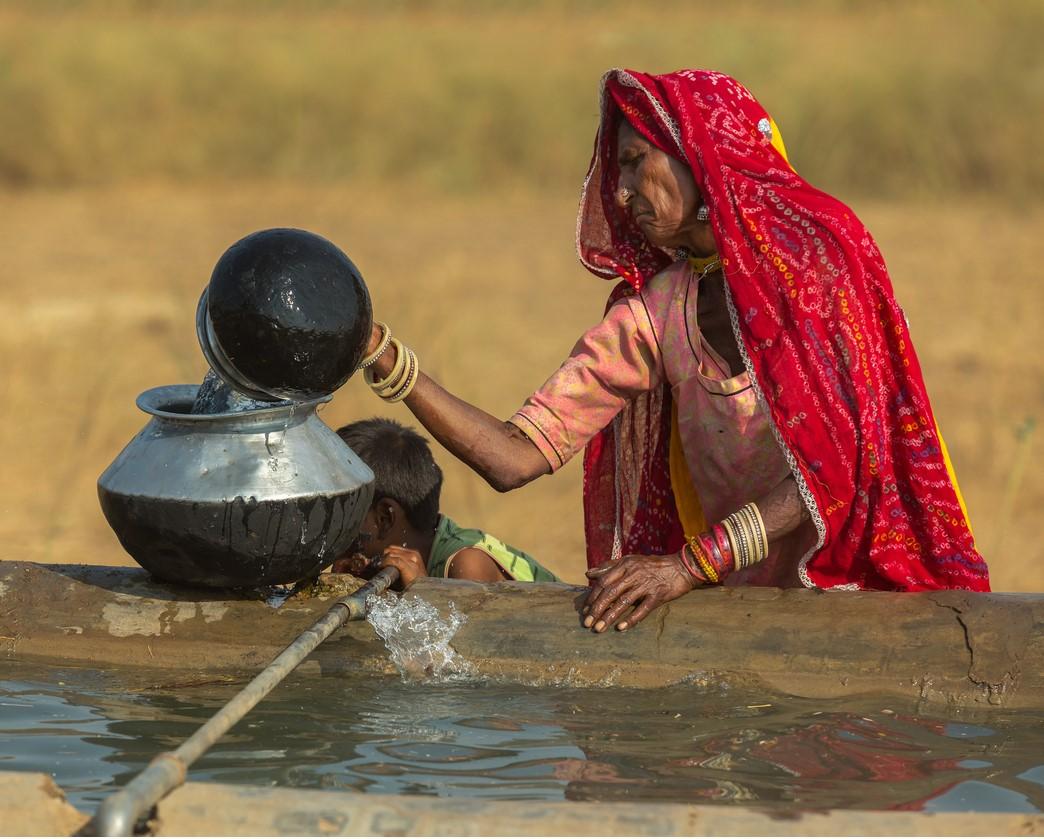 A team of British and Pakistani scientists has identified the genetic basis for a strain of extensively drug-resistant (XDR) typhoid that has emerged in Pakistan, according to a study today in mBio.

The strain of XDR Salmonella enterica serovar Typhi is resistant to five classes of antibiotics (chloramphenicol, ampicillin, trimethoprim-sulfamethoxazole, fluoroquinolones, and third-generation cephalosporins) and is responsible for an outbreak in Pakistan that began in November 2016. The scientists say the same strain was also identified in a patient in the United Kingdom who had recently traveled from Pakistan.

Salmonella Typhi causes typhoid fever, a life-threatening illness that affects more than 21 million people in the developing world. The bacterium is frequently transmitted by contaminated water and food and tends to spread in areas with poor sanitation.

Strains of Salmonella Typhi that are resistant to the first-line treatment (ampicillin, chloramphenicol, and trimethoprim-sulfamethoxazole) and the second-line option (fluoroquinolones) have become a major public health concern in Pakistan, and the rise of these strains has made ceftriaxone the empirical treatment of choice for typhoid fever patients. The emergence of a strain that is also resistant to ceftriaxone severely limits treatment options.

While there have been previous, isolated reports of XDR typhoid, the Pakistan crisis represents the first known outbreak of an XDR strain.

Links to a common MDR strain

In the study, the scientists conducted whole-genome sequencing of 87 of the 339 XDR Salmonella Typhi strains isolated from November 2016 through March 2017 from the Sindh region of Pakistan, primarily in the cities of Karachi and Hyderabad.

Sequencing revealed that all of the isolates belonged to the H58 clade, a multidrug-resistant (MDR) strain of Salmonella Typhi that is prevalent in parts of Asia and Africa but formed a separate cluster on the phylogenetic tree. The lack of genetic diversity and the clonal nature of the isolates indicated that the outbreak may have originated from a single source within Pakistan.

An analysis of the genome sequence of a Salmonella Typhi sample isolated from a patient in the United Kingdom who had recently traveled from Pakistan showed that the isolate belonged to the same cluster of XDR isolates.

Like other H58 strains, the XDR isolates all had an antimicrobial resistance cassette containing genes that impart resistance to chloramphenicol, ampicillin, and trimethoprim-sulfamethoxazole integrated into the chromosome. But further analysis also showed that they harbored a plasmid (IncY) that carries the blaCTX-M-15 gene, which mediates resistance to ceftriaxone, and the qnrS fluoroquinolone resistance gene.

Plasmids are mobile pieces of DNA that can spread resistance genes within and between different species of bacteria. The researchers say the plasmid identified in the Salmonella Typhi isolates is similar to a previously sequenced plasmid from a Nigerian Escherichia coli isolate. They hypothesize that the plasmid originated in E coli and was acquired by Salmonella Typhi in Pakistan prior to the emergence and spread of the XDR clone.

The outbreak was immediately identified and Pakistani health authorities were made aware of the emerging ceftriaxone resistance. Following antibiotic resistance testing, physicians successfully treated patients with azithromycin and meropenem and instituted control measures that emphasized hygiene and food safety. But the scientists warn that the findings demonstrate how quickly life-threatening bacteria can develop resistance.

"The emergence and spread of XDR S. Typhi in Sindh, Pakistan, are a startling demonstration of how a ubiquitous antibiotic resistance plasmid can be acquired by MDR S. Typhi, rendering it XDR and further narrowing treatment options," the authors of the study write. "The fact that this clone reached as far as the United Kingdom showed the direct impact that regional clones can have on the health of other countries."

They suggest that with the treatment options for typhoid becoming more limited, further preventive measures are urgently needed, including improved sanitation and vaccination campaigns.

According to reporting by Pakistan Press International (PPI), the Sindh health department has launched an emergency typhoid vaccination campaign in two regions of Hyderabad in response to the outbreak, which includes more than 800 cases in Hyderabad alone. Around 250,000 children will receive doses of the Typbar-TCV vaccine, a conjugate vaccine that was recently prequalified by the World Health Organization.

The vaccine has long-lasting immunity, requires only one dose, and can be given to children as young as 6 months.