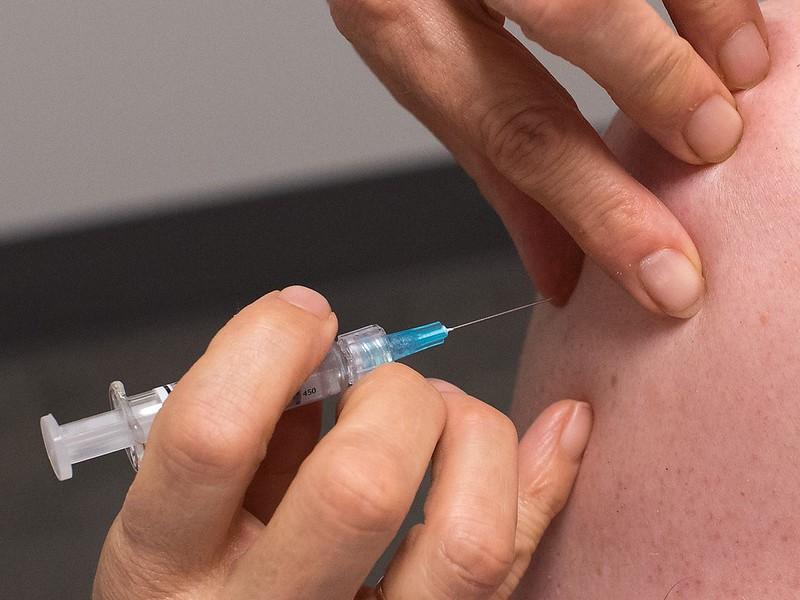 Yesterday evening health officials from the White House and the Department of Health and Human Services (HHS) announced a new vaccine strategy to target the growing monkeypox outbreak in the United States.

Rapidly scaling up the delivery of monkeypox vaccines and targeting at-risk groups with vaccination is the main goal of phase one, White House officials said last night during a press briefing. To date, 9,000 doses of vaccine and 300 courses of antiviral smallpox treatments have been deployed to 32 states.

Under the new plan, 296,000 doses of the Jynneos vaccine will be made available throughout July, 56,000 of which will be allocated immediately.

Over the coming months a combined 1.6 million additional doses will become available, the administration said. The vaccines will be distributed equitably to states based on population, and at-risk communities will be targeted in the vaccination campaign.

"While monkeypox poses minimal risk to most Americans, we are doing everything we can to offer vaccines to those at high-risk of contracting the virus. This new strategy allows us to maximize the supply of currently available vaccines and reach those who are most vulnerable to the current outbreak," said HHS Secretary Xavier Becerra.

Officials said they now have the capacity to test 10,000 Americans per week for the virus now that five major labs are authorized to conduct tests.

The country has 62 more monkeypox cases, raising the national total to 306 cases from 28 jurisdictions, per the Center for Disease Control and Prevention's (CDC's) latest update. California, New York, and Illinois report the most cases.

"I am concerned about sustained transmission because it would suggest that the virus is establishing itself and it could move into high-risk groups including children, the immunocompromised and pregnant women," Tedros said. "We are starting to see this with several children already infected."

In Nigeria, where the virus is endemic, 62 cases have been reported this year, nearly double the number for the whole of last year, according to Reuters. In 2017, Nigeria reported 88 cases.

Today during a Clinical Outreach and Communication Activity (COCA) call to healthcare providers, CDC experts said the median age of monkeypox cases in the United States was 36, and no cases had been reported in children. Of the 305 US cases, all but 5 have been in men.