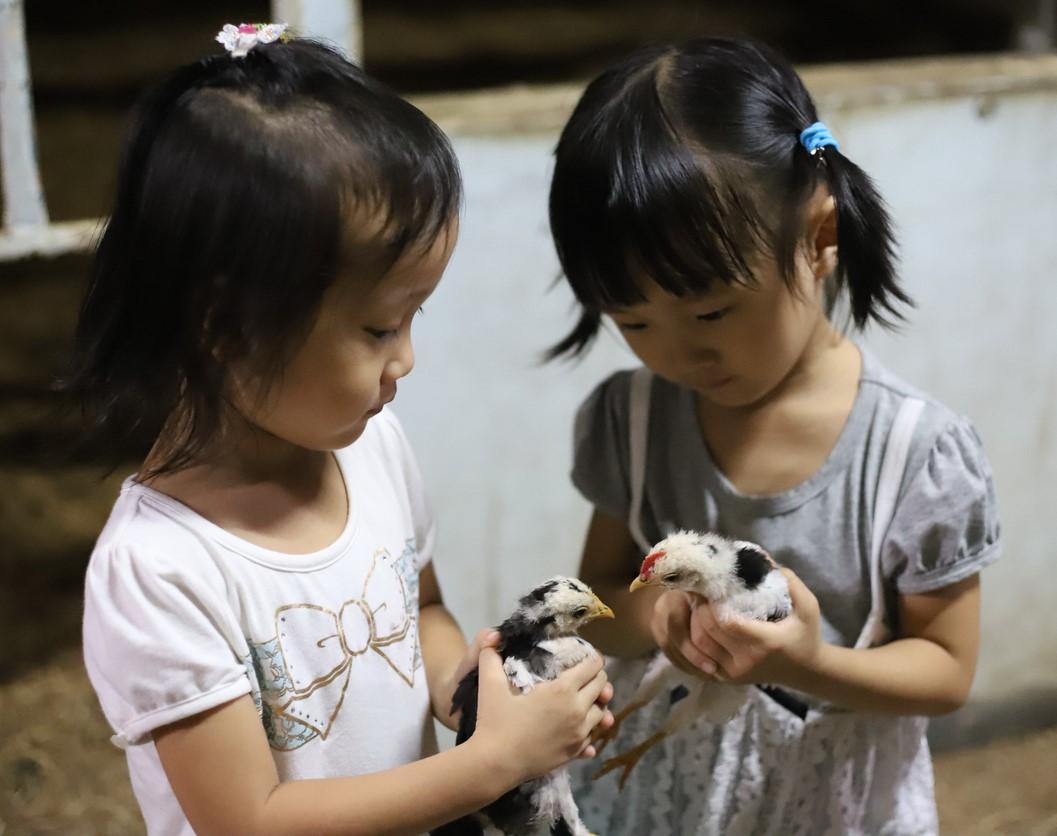 Vietnam's health ministry has reported its first human avian flu case in more than 8 years after a 5-year-old girl from Phu Tho province in the north tested positive for H5 and is seriously ill.

First case in Vietnam since 2014

Officials in Vietnam said the H5 case in the young girl is the country's first since February 2014, according to a Ministry of Health (MOH) news release. Tests on 65 close and distant contacts of the girl have all come back negative for avian flu.

Deputy Director of the National Institute of Hygiene and Epidemiology Tran Nhu Duong said, "Timely detection, zoning, and immediate control have helped prevent this latest case of influenza A(H5) from spreading to the community."

The girl had eaten the meat of sick chickens and ducks before she fell ill with coughing and a fever on Oct 5, according to a VNE Express story. After she experienced vomiting and yellowing of her skin and eyes, physicians at the Thanh Ba District medical center diagnosed her as having acute liver and kidney failure of unknown cause.

On Oct 8, the girl was transferred to the National Hospital of Pediatrics, where she tested positive for H5. Follow-up testing by the National Institute of Hygiene and Epidemiology on Oct 17 confirmed the result. Subtyping to determine the exact strain is under way.

The girl is now suffering from respiratory failure and septic shock in addition to kidney and liver failure, according to VNE. Officials have not detected sick poultry living near the girl's home, but in March, veterinary authorities had recorded avian flu in local poultry.

The country has now logged 128 human avian flu cases since 2003, the MOH said, and was once a hot bed of cases. From 2003 to 2009, the country confirmed 112 cases, including 57 fatal ones, according to World Health Organization data.

Duong said that as soon as the case was identified, the National Institute sent a mobile prevention team to Phu Tho to conduct epidemiologic investigations. The MOH also urged the local health sector to strengthen surveillance, early detection, and investigation of suspected cases.

The boy developed symptoms on Sep 1 and was admitted to a healthcare center on Sep 11. He is in serious condition. The CHP did not specify whether he had had any poultry contact before falling sick.

The CHP said that mainland China has now reported 81 H5N6 cases since 2014. Officials urged the public to maintain strict personal, food, and environmental hygiene both locally and during travel.

In the United States, researchers have confirmed the highly pathogenic H5N4 for the first time in the country, according to a report yesterday from the World Organization for Animal Health.

The virus was detected in backyard poultry in Teton County, Montana. It is a reassortant between Eurasian H5N1 and the North American wild bird lineage.

The outbreak occurred in September and was earlier reported along with other H5N1 updates, but the "N" type wasn't characterized until Oct 17, when officials realized it wasn't H5N1.