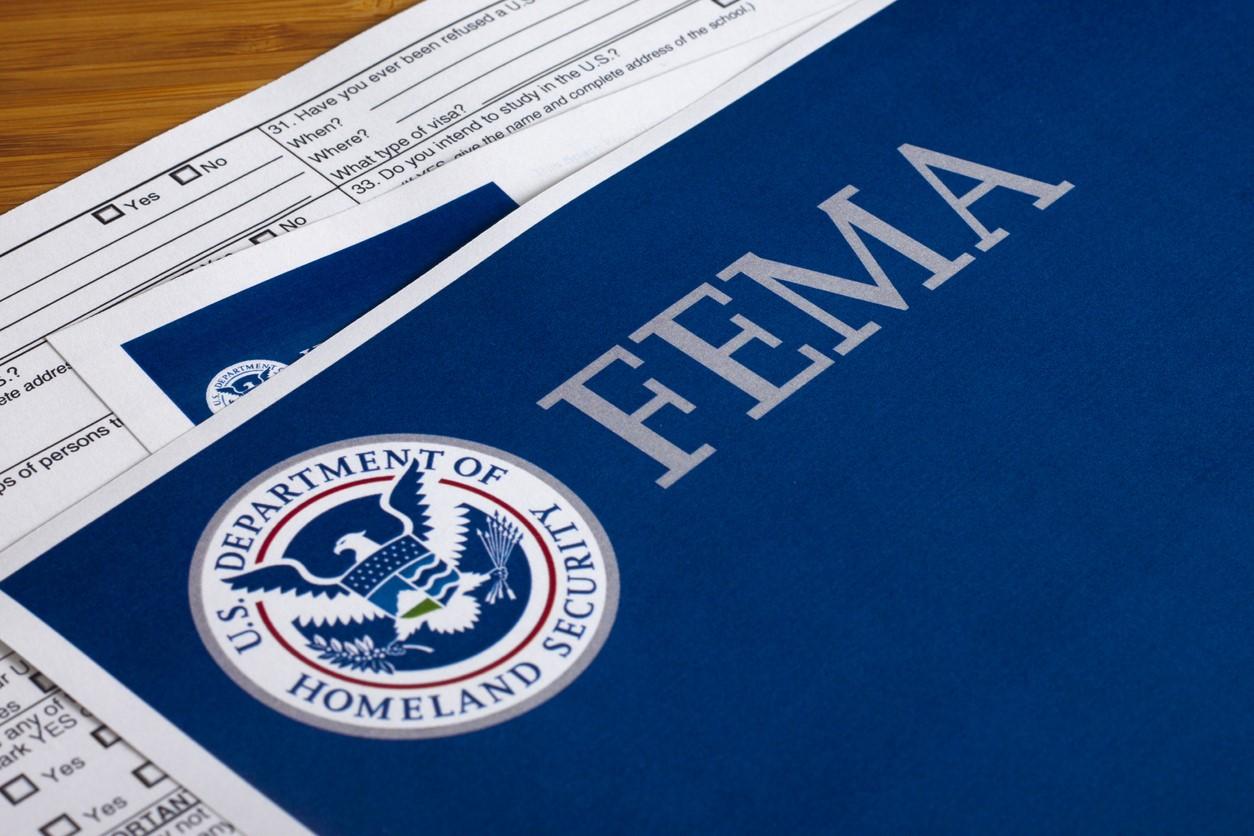 A FEMA administrator and a Centers for Disease Control and Prevention (CDC) director of HIV prevention now serve as the heads of the federal monkeypox response team, according to an announcement made today by the Biden administration.

Robert Fenton, Jr., the current Federal Emergency Management Agency (FEMA) regional administrator for the American West, will be the response coordinator, and Demetre Daskalakis, MD, of the CDC, will serve as the deputy coordinator.

"We look forward to partnering with Bob Fenton and Demetre Daskalakis as we work to end the monkeypox outbreak in America," said US Secretary of Health and Human Services Xavier Becerra in a press release. "Bob's experience in federal and regional response coordination, and Demetre's vast knowledge of our public health systems' strengths and limits will be instrumental as we work to stay ahead of the virus and advance a whole-of-government response."

The White House said the team will coordinate efforts between the federal government and state and local authorities, including managing adequate supplies for testing, treating, and vaccinating.

There are now 11 deaths from monkeypox recorded in the global outbreak, as Peru confirmed a death from the virus. Health authorities said the death occurred in a 45-year-old with a weakened immune system due to an untreated HIV infection.

This is the fifth death in a non-endemic country, following single fatalities in India and Brazil and two deaths in Spain.

In other global news, the United Kingdom now has 2,672 confirmed and 87 highly probable monkeypox cases. Seventy-three percent of cases have been detected in London, and 2,710 (99.1%) were in men and 25 in women.

Globally there are now 24,406 cases reported from 80 countries.